A new poll is out revealing what people in the state think about truck-only tolls.

They are part of a plan that’s being debated at the Capitol and supporters hope to vote on the idea soon.

Top Democrats remain optimistic a transportation bill which includes tolls can pass. Republicans are doubtful, and the plan is facing pushback from those tolls would target.

“It’s taking money out of the pocket of Connecticut small businesses,” said Joe Sculley, president of the Motor Transport Association of CT.

Sculley believes the potential impact of truck-only tolls would be felt well beyond the hundreds of trucking companies he represents.

“When you and I, when we go to the grocery store, gas station, anywhere and buy anything it’s going to be more expensive at some point,” said Sculley.

Gov. Ned Lamont and others have argued bringing back tolls would help fix the state’s aging infrastructure.

A new poll out from Sacred Heart University and the Hartford Courant found about 47 percent of residents surveyed are in favor of truck-only tolls and about 41 percent are opposed.

At a forum in Westport this weekend, State Senator Will Haskell explained only 18-wheelers would be charged since they cause the most damage. 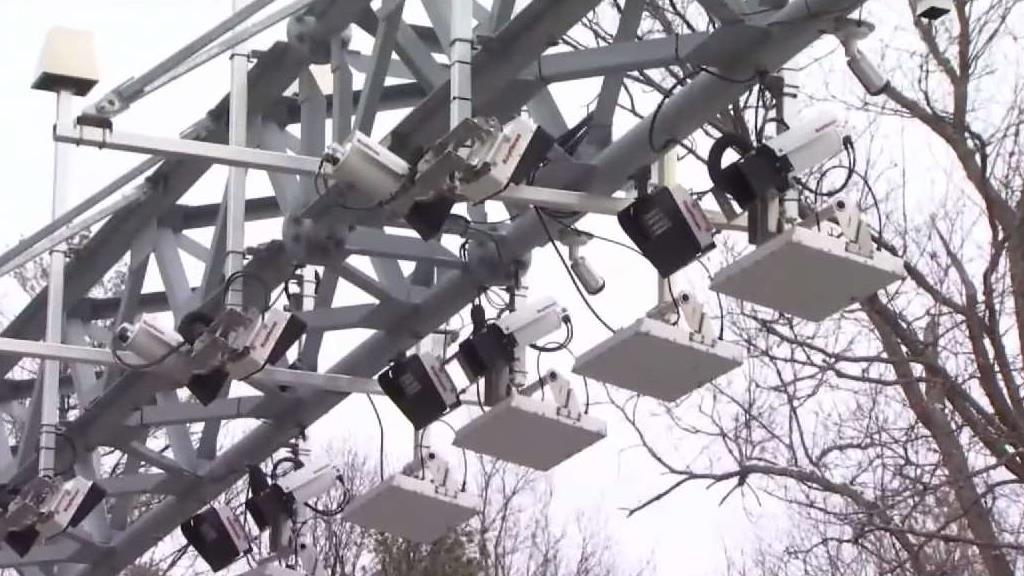 GOP Leader Says He Doubts Tolls Can Pass the Legislature 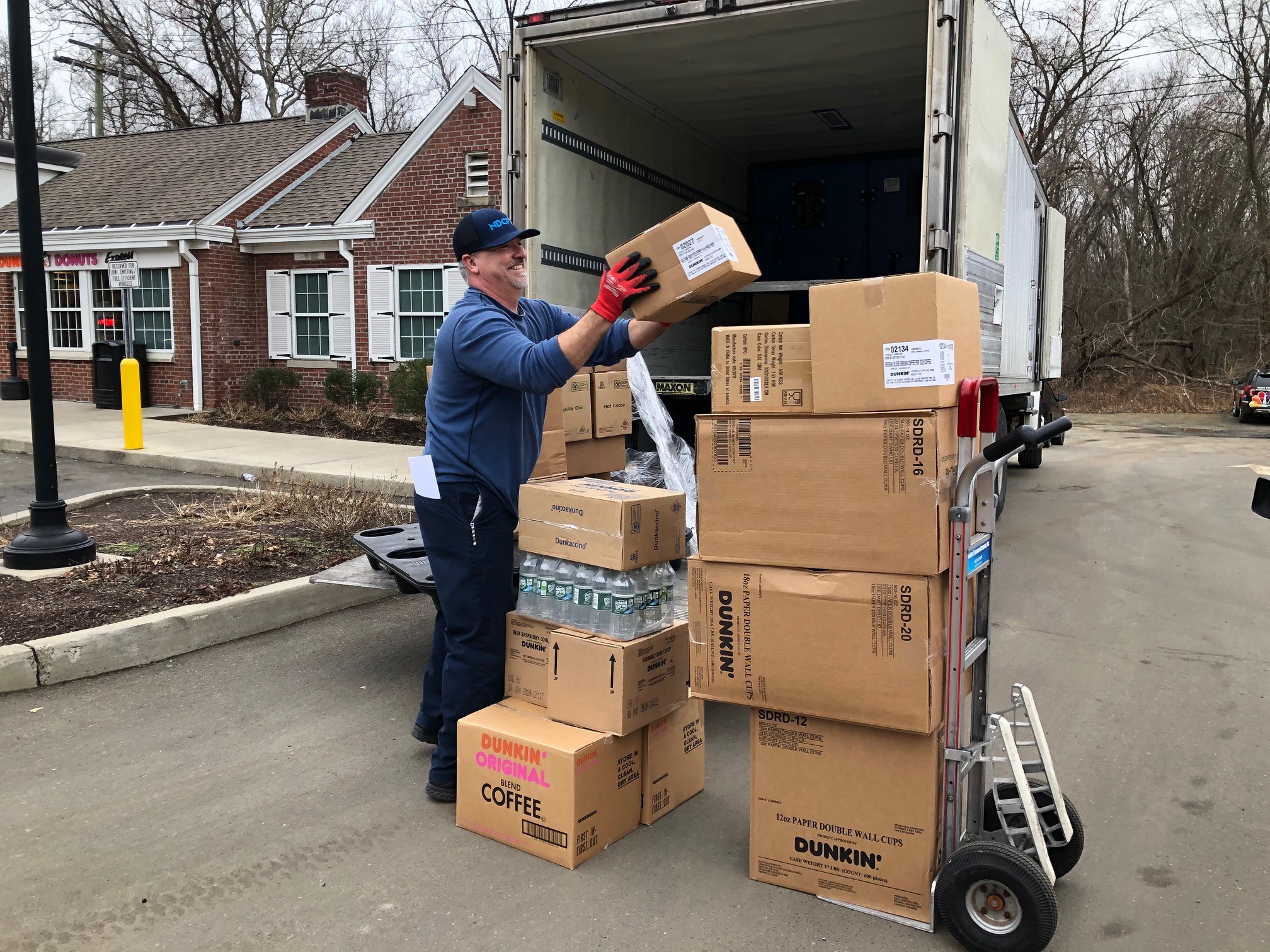 Senator Calls for GPS App Developers to Include Truck Restrictions

“We believe this is a modest amount to ask from those trucking companies that have such wear and tear,” said Haskell.

But not everyone agrees with that.

“If the highway is properly designed and constructed to handle the traffic you know is going to be on it. We know these trucks are on here, it’s fine. It only requires routine maintenance,” said Sculley.

Sculley believes other types of trucks are potentially more destructive than 18-wheelers.

And he points out that out-of-state trucks already pay tens of millions of dollars to the state in taxes and fees each year.

“I think what this has turned into here in Connecticut is a rush to get the gantries up by any means necessary,” said Sculley.

Sculley thinks truck-only tolls are illegal and a battle over the issue is being fought right now over in Rhode Island.

The governor is still hopeful for a special session on transportation in the coming weeks.