Five former UConn Huskies have been named to start the 2017 WNBA All-Star game.

Sue Bird, of the Seattle Storm, has been named to her record-tying 10th All-Star selection. She now shares that distinction with Tamika Catchings.

Diana Taurasi, Maya Moore, Tina Charles and Tiffany Hayes join Bird as the other former Huskies named to the All-Star starting lineups. Moore was the overall vote-getter among fans, according to a UConn news release.

Players are selected by fans, media and other WNBA players. 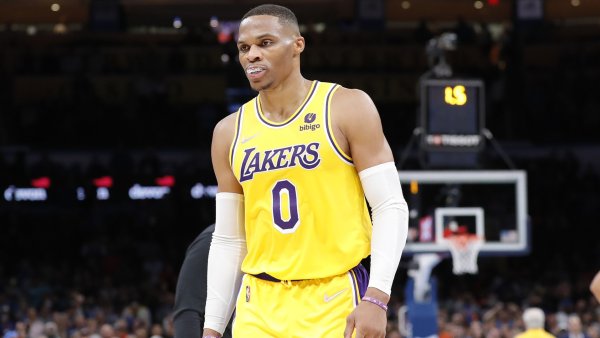 The WNBA All-Star game will be played on July 22 and KeyArena in Seattle.