Monday night's game between the New England Patriots and Denver Broncos has been postponed again after a fourth Patriots player tested positive for the coronavirus.

The NFL confirmed Sunday morning the game had been postponed and said both teams would be given a bye for the week. It was the second time the game -- initially scheduled for Sunday -- has been postponed as the Patriots deal with a handful of coronavirus cases.

The league said Sunday afternoon that the Week 5 game has been moved to Week 6. It will now be played on Sunday, Oct. 18 at 1 p.m., meaning the Patriots just had their bye week, without knowing it, and they'll have to play 12 games in a row, with no weeks off.

A number of other schedule changes were also announced by the NFL, which has had to do some major juggling to the regular-season schedule due to coronavirus outbreaks with the Patriots and Tennessee Titans.

Nine teams are being affected, some over a period of weeks through Nov. 22: New England, Tennessee, Denver, Buffalo, Kansas City, Miami, the Los Angeles Chargers, New York Jets and Jacksonville.

The league said the decision was made "to ensure the health and safety of players, coaches and game day personnel and in consultation with medical experts."

The latest positive test prompted the organization to temporarily shut down its facility one day before a showdown with the Broncos.

A team official confirmed the new positive test Sunday morning and said all "Tier 1 and Tier 2 football employees" would not be going into the facility that day. Those people would continue to be tested for the virus daily, the official said.

ESPN's Schefter was the first to report the positive case Sunday morning.

Before being moved to Week 6, the game had been moved to Monday night after it was postponed Sunday, Oct. 11, following a handful of positive tests.

Those include quarterback Cam Newton, cornerback Stephon Gilmore, and defensive tackle Bill Murray. This forced the team to shut down their facility for three days.

Lowe Homers Twice, Rays Hold Off Dodgers 6-4 to Even Series 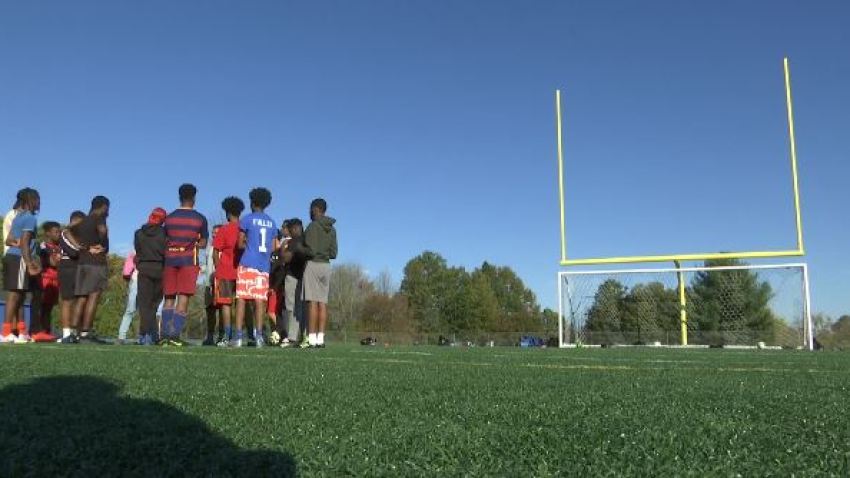 The Patriots said that no positive tests were revealed Saturday, the only time the team met in-person.

Newton and Gilmore were not present at Saturday’s practice and it’s unclear if they’ll be well enough to play next Sunday.

The NFL has shut down the New England Patriots practice facility again after a player tests positive for COVID-19.