The UConn women's rowing team was supposed to be cut in 2021.

It's 2022 and they’re still rowing, because a U.S. District Court judge said they could.

“The experience that they've had, they never signed up for,” said head coach Jen Sanford. “When they came to UConn, no one ever thought they were going to be part of a Title IX lawsuit that would make national news.”

The women’s rowing team was one of four sports the school decided to eliminate in 2020 in an effort to cut $10 million from their $42 million athletic budget deficit.

“We still had to keep showing up to practice through all of this, but as we kept fighting, we were like 'we might actually get to do this, we might get the team back,'" said junior Gracy Johnson.

When letters, meetings, and protests couldn’t make a change, members of the team filed a Title IX lawsuit. By December of 2021, they won and secured the sport at UConn through 2026.

“When that all finally paid off, it was so exciting and just knowing I was going to get to row here for four years just was the greatest,” said sophomore Molly O’Neill, who chose to still attend UConn even after the sport was cut her senior year of high school. 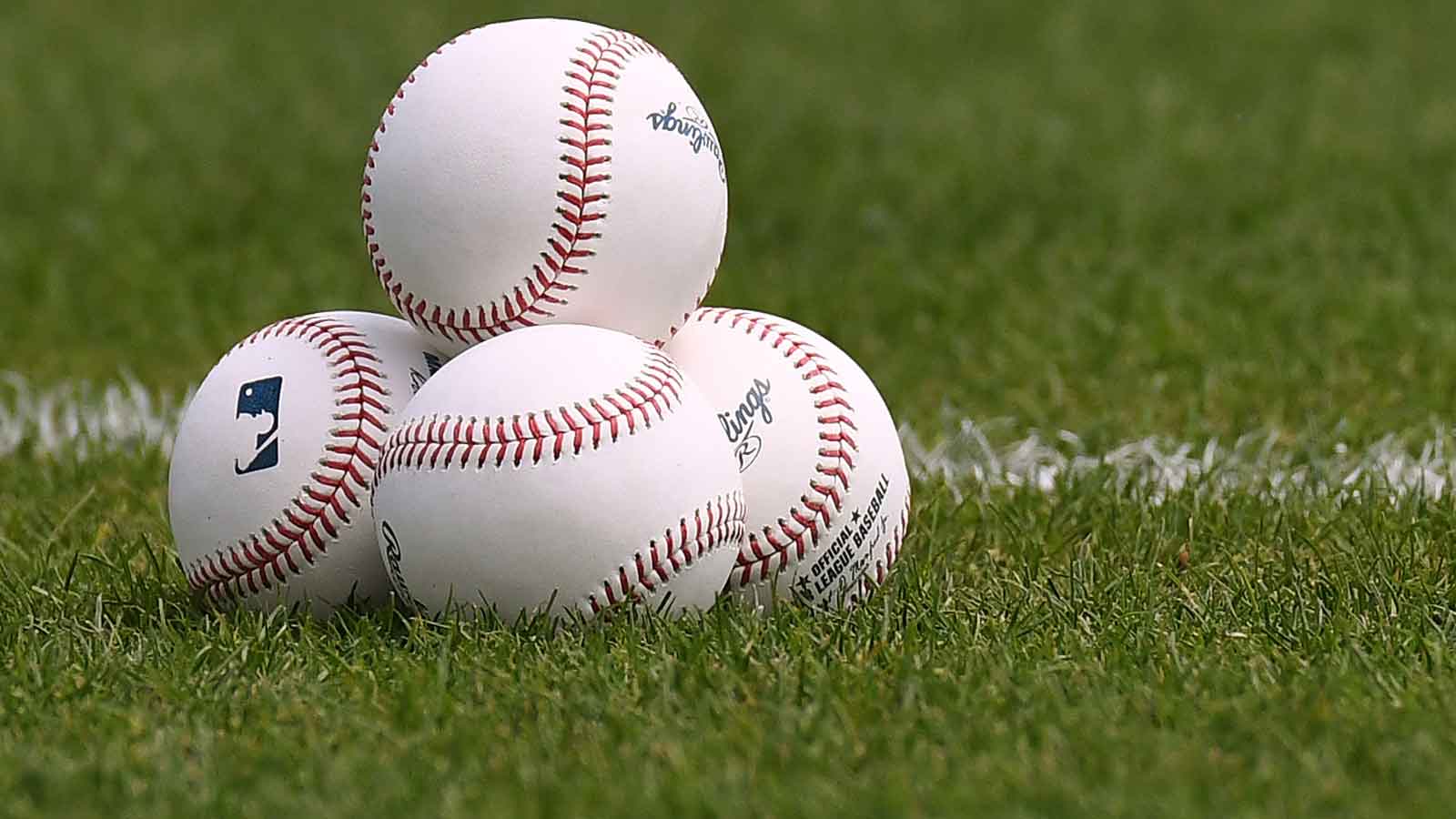 Friday's UConn Baseball and Softball Games Moved Up Due to Rain

But if this were a race, that was just the first 500 meters. The Huskies' Title IX victory is bringing changes at UConn. They have 20 scholarships, up from 14, plans to upgrade the boathouse, and a full Title IX audit in the works. But as for the rest of the race, that’s a steady pace of Title IX education at UConn and hopefully, other institutions.

Sanford said that as more coaches, athletes and administrators are educated about Title IX, they’ll know what questions to ask and won’t be afraid to ask them.

“There’s a lot of other schools out there that are not in compliance with Title IX and no one is doing anything about it because no one is questioning it,” said Sanford. “I think that our case has set a standard for universities if they're thinking of cutting a women's sport to take a second look. In the end, I think that we’re going to be a lot more equitable as a university.”