After the final point, Schiavone dropped to the ground and kissed the red clay of the French Open court.

"I was feeling much more energy, more and more and more," Schiavone told the AP.  I couldn't stop it.  I really felt that was my moment, and I took it.  I didn't lose the chance." 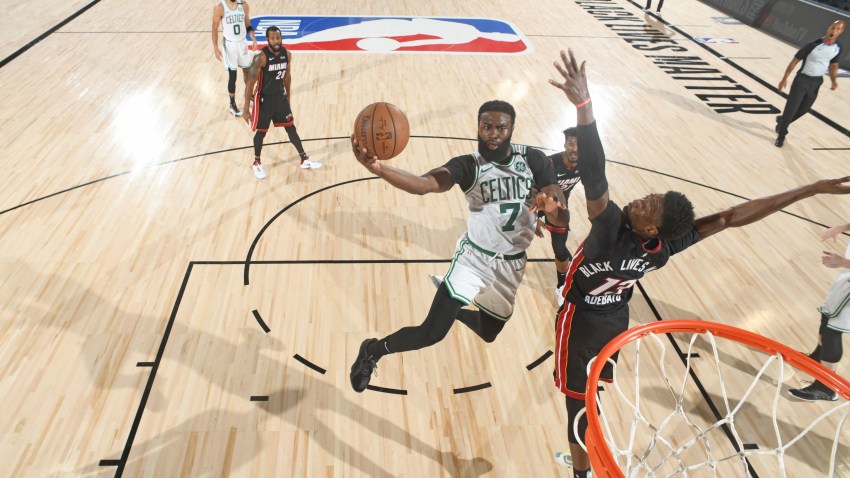 Schiavone had never before advanced farther than the quarterfinal round in a major tournament.  She kissed the ground after winning the quarter final at Roland Garros this year, and again after receiving a victory in the semifinal, when her opponent Elena Dementieva withdrew mid-match due to injury.

The last time a woman not seeded in the top ten won at the French Open was in 1933.

Schiavone played the match of her life, attacking aggresively throughout the match and racking up over two dozen winners.  Stosur, who knocked out female heavyweights Justine Henin and Serena Williams on the way to the final round, could not find an answer to Schiavone's creative mix of spins and dogged defense.

Stosur, whose serve topped out at 123-mph, left the court screaming after losing four straight points to end the first set.

Before exiting the court, Schiavone, who is two weeks shy of her thirtieth birthday, received a phone call from Italian President Giorgio Napolitano, who told her, "Enjoy this moment,  It was an honor for Italy."

With the victory, Schiavone is expected to move to number six in the world rankings.