Patriots' Green-Ellis Closing in on 1,000 Yards

But it is now happening in the Pats' dreadlocked running back era. The Boston Herald’s Karen Guregian digs through the numbers and reports that quadruple-named third-year vet BenJarvus Green-Ellis is quietly creeping up on the mark. Green-Ellis currently has 824 yards on the season, with two games to go.

This is the same BenJarvus Green-Ellis who totaled only 114 yards in 12 games last season, and spent the last two seasons at the fifth -- fifth! -- running back on the depth chart. 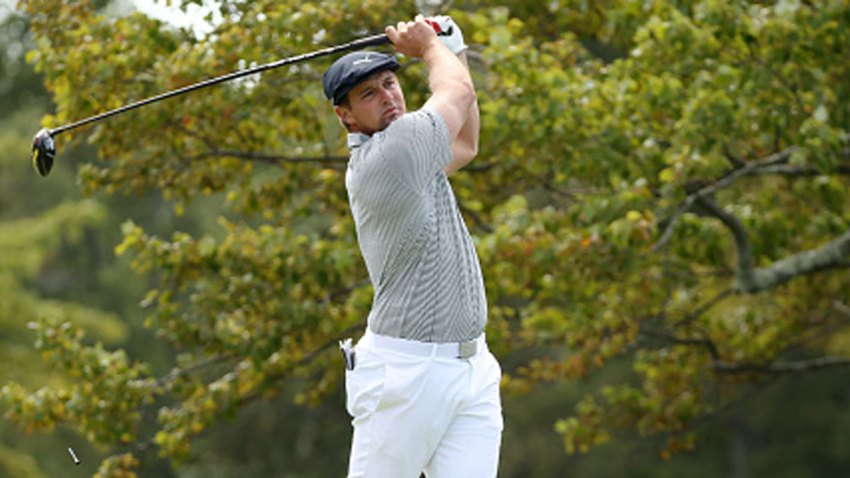 us open 3 hours ago 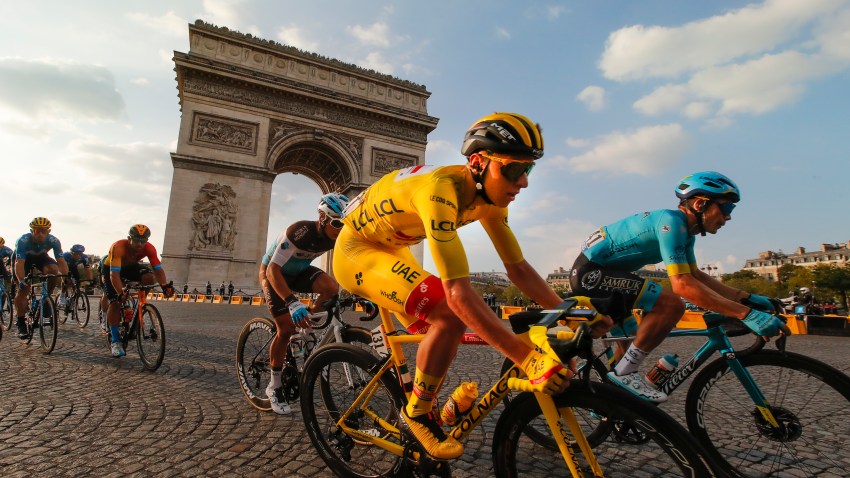 In his previous outings against Buffalo and Miami, Green-Ellis had 98 and 76 yards, respectively. Should he match those exact totals, he’d finish with 998 on the season.

Joe Kukura is a freelance writer whose phone calls to Geno Auriemma keep going to voice mail for some reason.