The high school softball regular season is winding down and South Windsor pitcher Maria Handchuk has a chance to head to states with an impressive streak under her belt.

As of Monday, May 20, the senior pitcher hasn’t allowed a run since April 24. She now as 64 consecutive innings without allowing an opposing team to score. But if you’re worried talking about it might jinx it, Handchuk and her teammates say they’ve traded in their superstitions for success.

"Like last year you would not have seen me in the black headband,” said Handchuk of her own old superstitions. “So it's honestly not thinking about those things, just realizing it's our talent and it's our minds and just going in every game knowing our ability.” 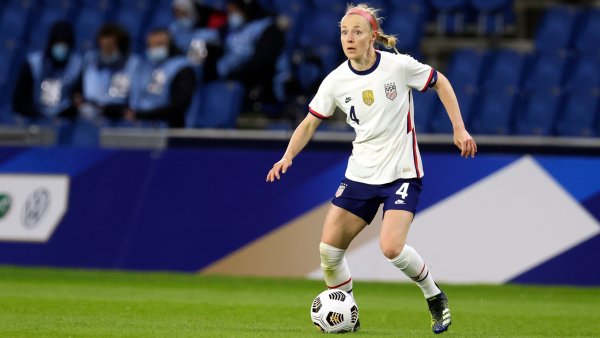 US Women to Play Summer Series in Texas Ahead of Olympics 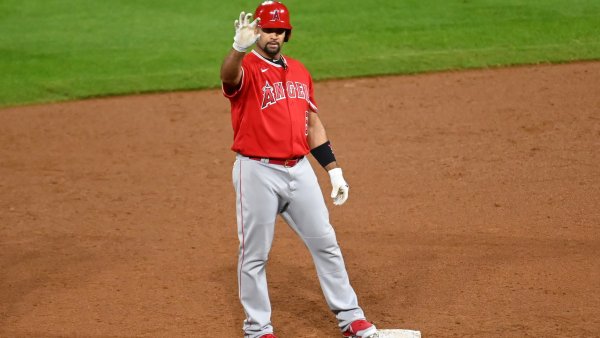