Tokyo Games Begin! Sign Up for Our Olympics Newsletter

You will receive a daily email with six stories about top competitions, viral moments, updates on U.S. Olympians and breakout stars

Team USA will have plenty of UConn Huskies represented at the Tokyo Olympics this summer.

Several Huskies stars from the University of Connecticut have been named to the U.S. Women's Olympic Basketball team. They are Sue Bird, Diana Taurasi, Tina Charles, Breanna Stewart, and Napheesa Collier.

Tokyo will be the fifth Olympic appearance for both Bird and Taurasi, putting them in a select group of athletes who have competed in basketball competitions in five Olympic Games.

We'll find out if these UConn athletes have what it takes to win a medal next month in Japan! 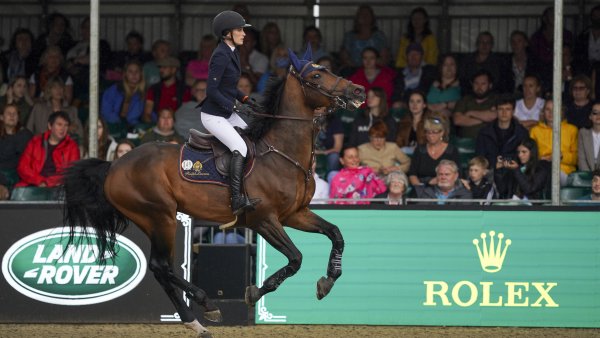 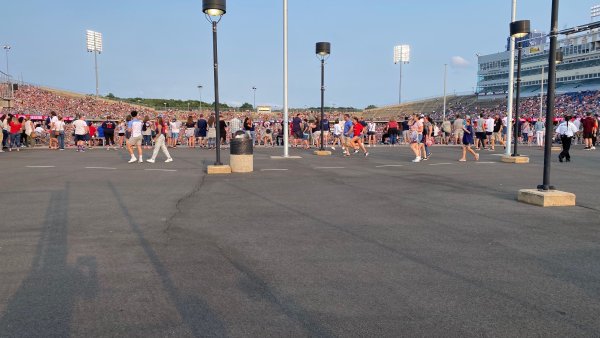 Soccer Fans Send Off US Women's Team Ahead of Tokyo Olympics

After a year-long wait due to the pandemic, the summer games finally kicked off on July 23. Since Tokyo is 13 hours ahead of the Eastern Time zone, some competitions might be tricky to watch live. But we’ve got you covered.

Sign up for our Olympics newsletter to get the latest Olympics news on the UConn basketball stars and all the athletes on Team USA right to your email first thing in the morning. You will receive a daily email at 8 a.m. with six stories about top competitions, viral moments, updates on U.S. Olympians and breakout stars. Our last email will come after the Olympics closing ceremony on Aug. 9.