US Men's Basketball Team Surges in Second Half to Beat Spain, Advance to Semifinals

Team USA passed that test by defeating the Ricky Rubio-led squad 95-81 to advance to the semifinals.

The U.S. men had a tough time stopping Rubio initially in the first quarter. The Cleveland Cavaliers guard dropped 13 points in the quarter to help keep Spain in the game.

But Brooklyn Nets forward Kevin Durant took over in the second quarter and scored 12 by the half to tie the game. 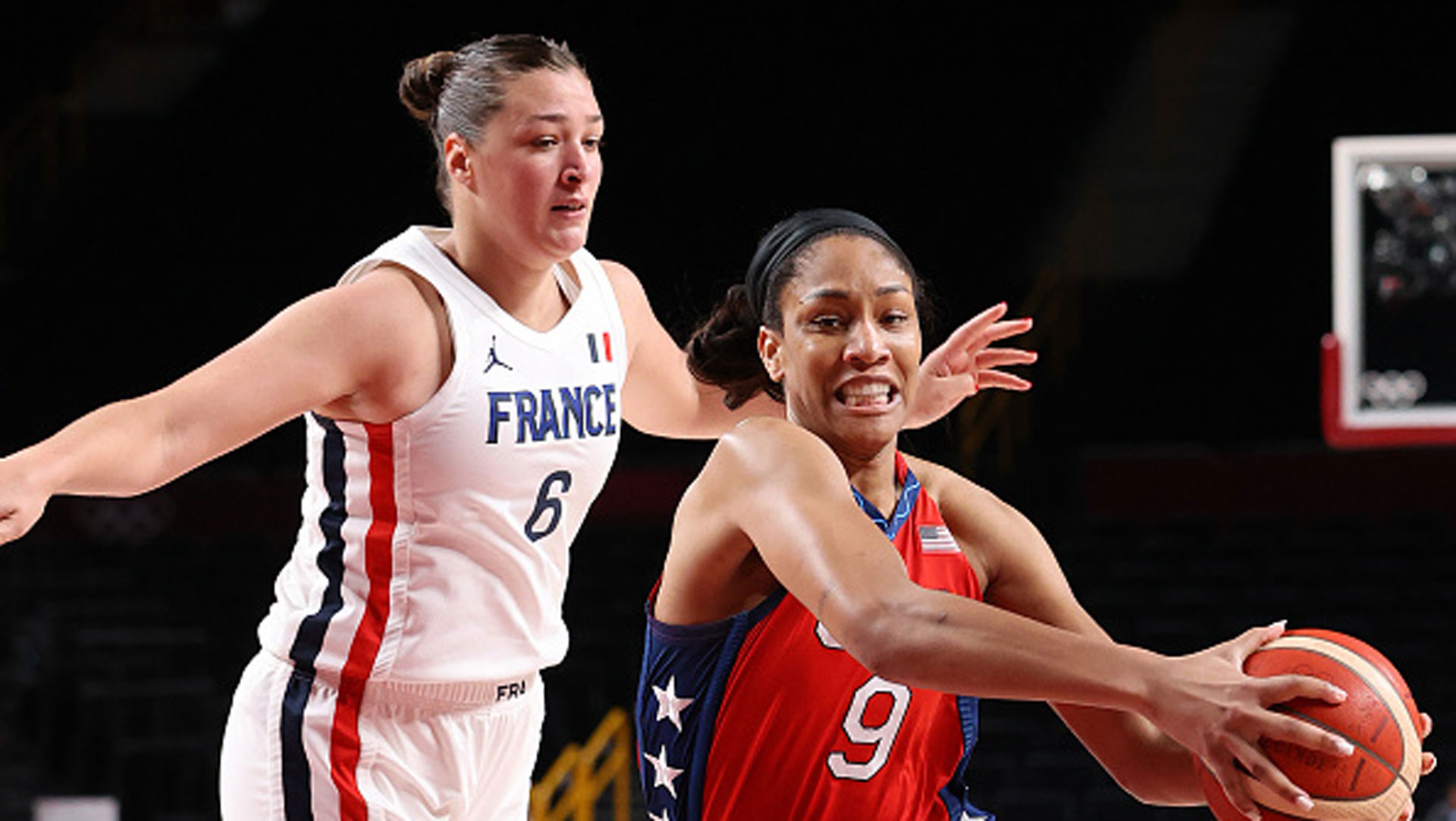 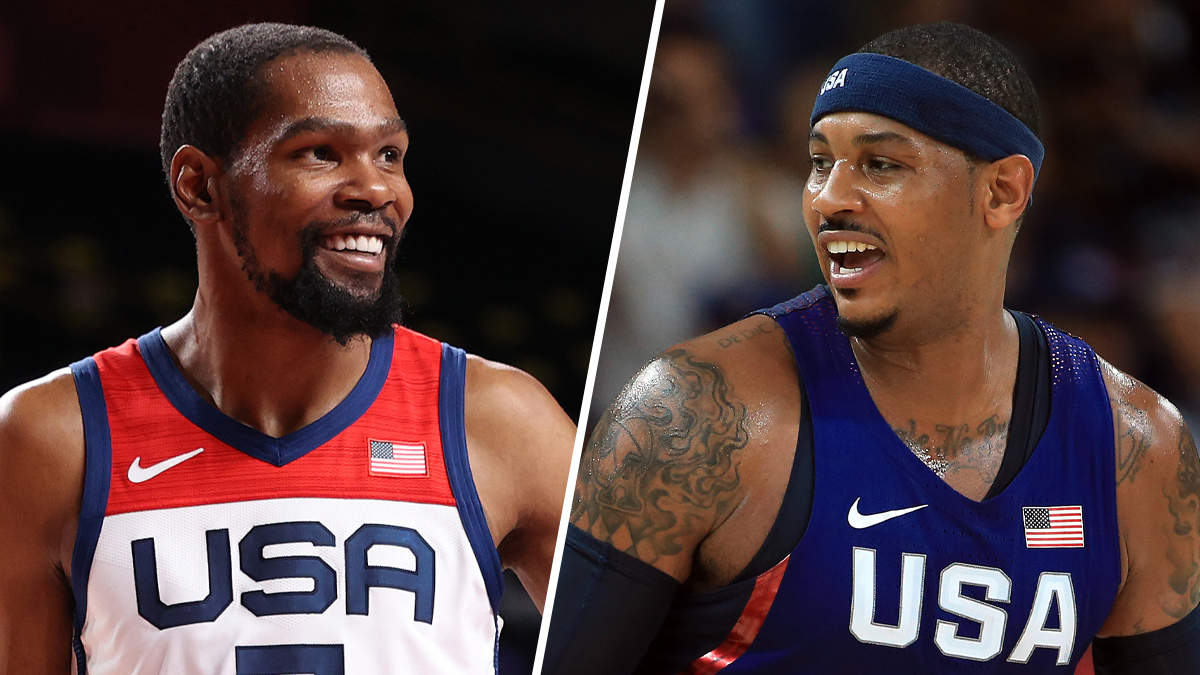 The U.S. came out with a different mentality in the second half. Durant dropped 10 points in the third to put the U.S. up by six points heading into the fourth. But Spain still finished the third quarter on an 11-2 run.

In the fourth, the U.S. took control and extended their lead to 14 points by the end of the game. Durant led the U.S. in scoring with 29 points, followed by Jayson Tatum, who scored 14 points and Damian Lillard, who had 13 points.

Spain was a longtime rival of the U.S. and had a veteran-laden squad with experience dating back to the 2004 Olympics. Pau Gasol, 41, still played a key role after leading the team to silver in 2008 and 2012. Rubio, Marc Gasol and Rudy Fernandez were among the other notable names competing for Spain.

The USA will now face the winner of Australia-Argentina. Australia (3-0) defeated the U.S. in an exhibition game on July 12. Patty Mills leads the Aussies at 21.7 points per game, while 41-year-old Luis Scola is scoring 19.7 per game for Argentina (1-2).

Kevin Durant is currently 6 points behind Carmelo Anthony for the record in Olympics career points. He will likely reach the top spot in his next game on Saturday.