Watch These Olympians Try Their Hand at Origami

The American athletes try their skill at something a little different

Welcome to the LX Origami Olympics.

What better addition to the lineup for the Tokyo Games than origami, which means to “fold paper” in Japanese? The practice is thousands of years old and some historians trace its origin to Japan, though others believe it may be in China. That’s where sheets of paper were created around 105 A.D., an invention credited to the court official Cai Lun.

Does Team USA have what it takes to make man's best friend in the Origami Olympics?
Team USA faces off against an unexpected competitor: an origami turtle.

Either way, today paper folding is firmly associated with Japan, where it is considered an art form and where the late Akira Yoshizawa was viewed as the the father of modern origami.

So watch these American athletes — absolutely the top of their field in such sports as track & field, wheelchair tennis, sitting volleyball, skateboarding and Paralympic swimming — try their hand at origami instead. A few rules of the game: no scissors, no glue or tape, a piece of paper and some imagination.

How do they do? 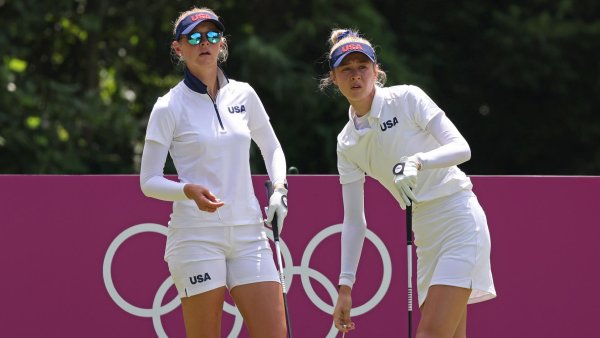 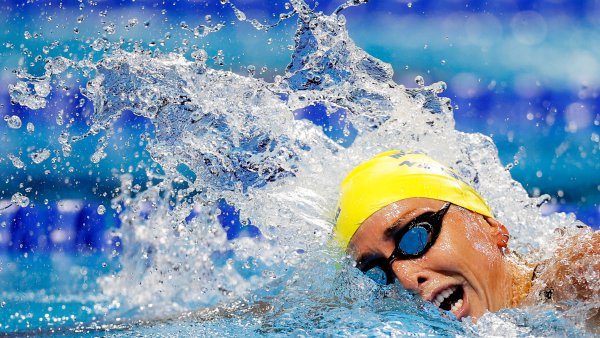 Team USA finds themselves in rough waters as they face off in the Origami Olympics, Boat Edition.