Football just isn't for men. Last week, UConn announced that it would host a Football 101 clinic for women on June 25. The idea was hatched by first-year coach Bob Diaco and the hope, according to UConn spokesman Mike Enright, is that it will give participants a chance to learn about the game and hopefully have some fun while doing so. 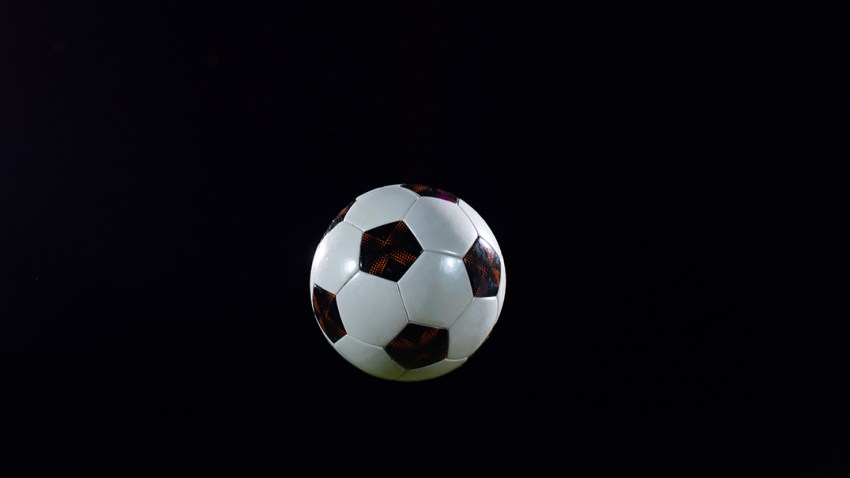 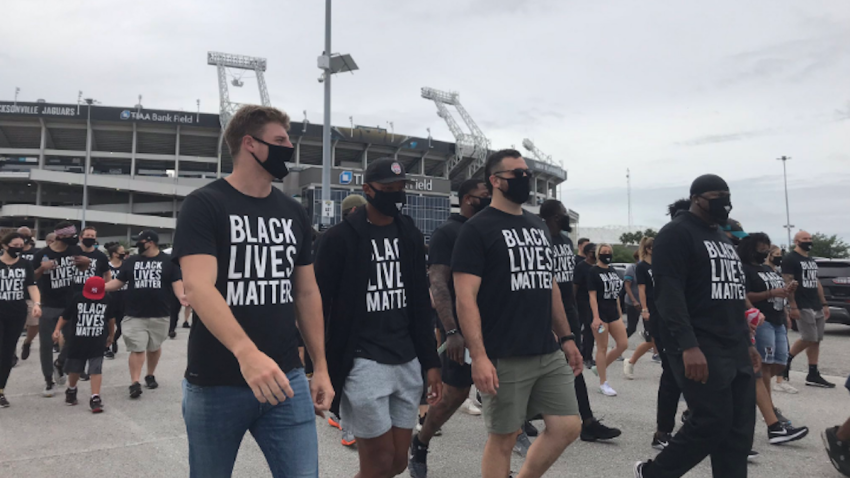 Enright said the program includes meeting the UConn coaching staff, a social hour as well as some light on-field work with the players. It's something that has been successful at other schools and Diaco wanted to bring it to UConn.

You can check the Huskies' website for more details.