Geno Auriemma watched top-ranked UConn beat Tulsa by 18 points on Thursday night, then called his team's effort the most disgraceful he's seen in the 32 years he has been coaching Connecticut.

The final score didn't matter to Auriemma, who watched the Golden Hurricane cut the deficit to 10 points in the final quarter, before the Huskies closed the game on an 8-0 run to win 78-60.

"(Tulsa) made shots, they were able to take the ball where they wanted to take it," Auriemma said. "We won because we have All-Americans and they don't."

Azura Stevens came off the bench to score 22 points to lead UConn (17-0, 6-0 American Athletic Conference), but drew her coach's ire for allowing easy baskets on defense. Napheesa Collier had 19 points and Kia Nurse added 17 for the Huskies, who have never lost in the American Athletic Conference. UConn has won 76 straight regular-season games and all four conference tournaments.

Shug Dickson had 17 points and Erica Wakefield scored 13 to lead Tulsa (8-11, 2-4), which had lost its previous seven games to the Huskies by an average of just under 49 points.

"I think everyone could tell that we didn't play the way we were supposed to play," Stevens said. "Even if we win, but we don't play UConn basketball, it doesn't feel like a win."

Tulsa took an early 9-6 lead on a 3-pointer from Dickson and led for just over two minutes of the first quarter. But a steal and breakaway layup by Gabby Williams capped a 16-0 run and UConn led 26-11 after 10 minutes. 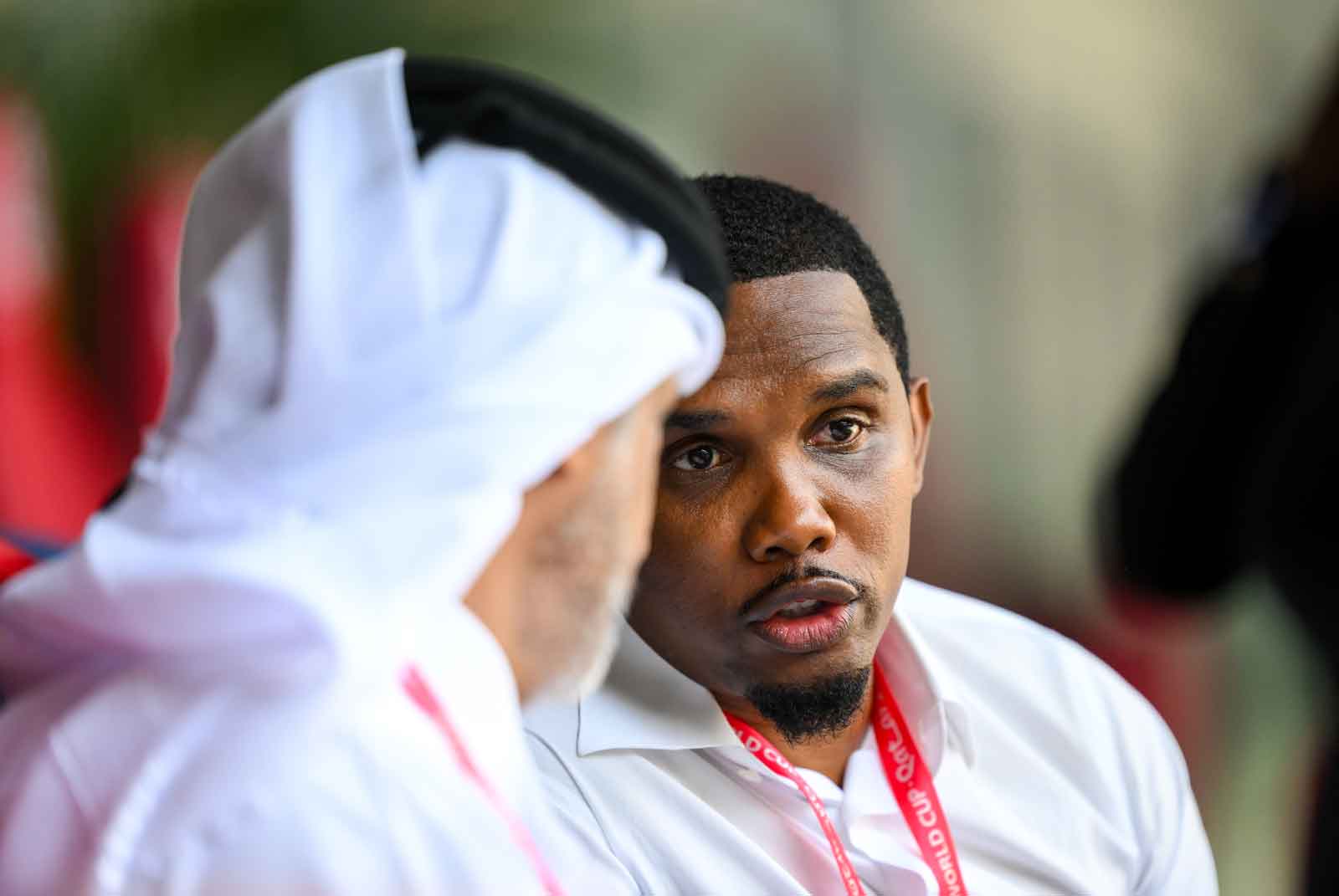 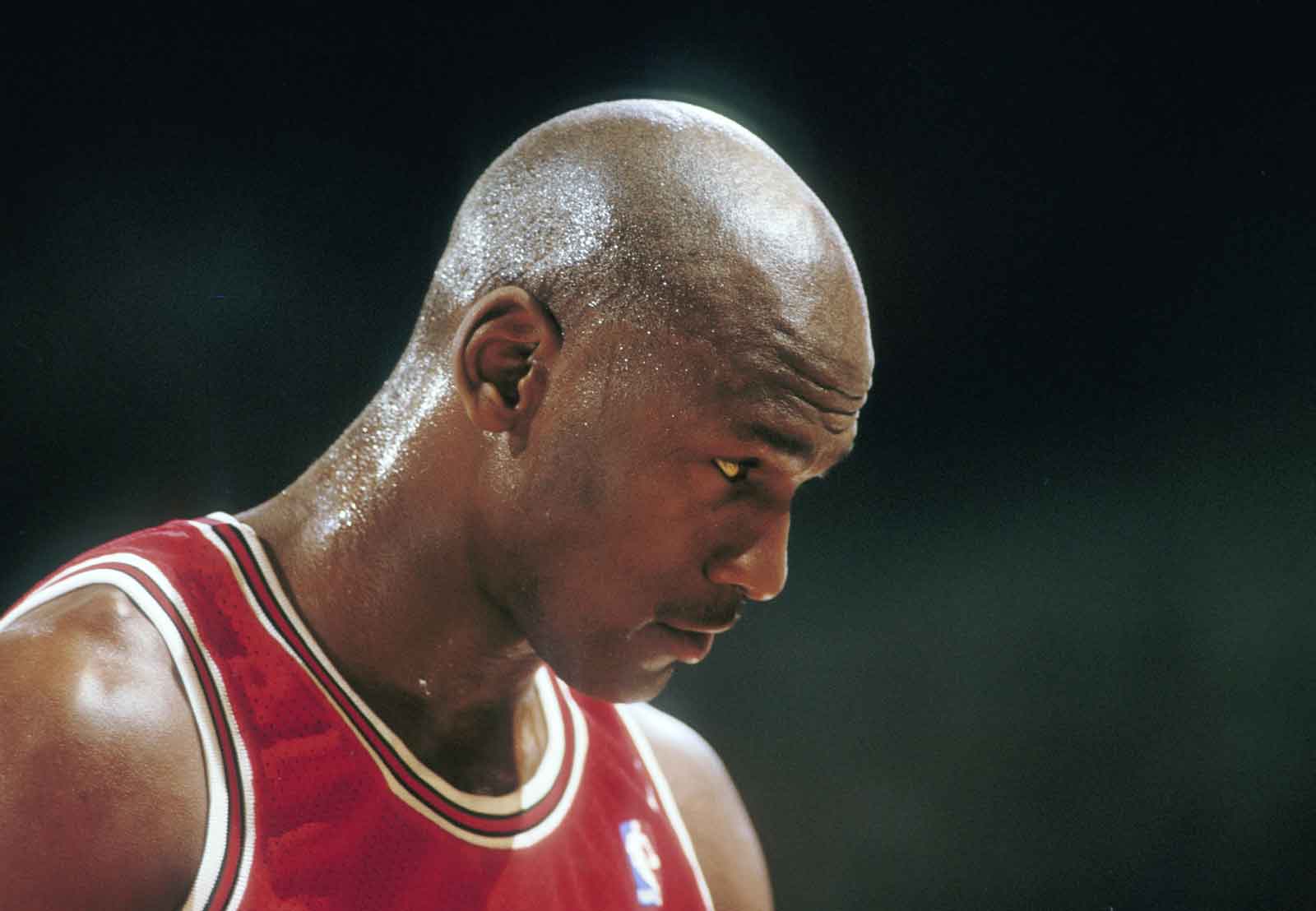 Auriemma went to his reserves to start the second quarter, hoping to find a seventh or even an eighth option off what has been a very short bench. Stevens and the five starters were the only players to see action in Monday's 75-71 road win over No. 9 Texas.

But bench players not named Stevens were 1 of 13 from the floor against Tulsa. They missed all nine of their shots in the first half, which ended with the Huskies up 42-27.

"We might go from six to five (players), instead of from six to seven or eight," Auriemma said. "You can't give up more layups than (Stevens) gives up. That's not possible."

Despite having the starters back in, UConn outscored Tulsa just 21-19 in the third quarter and Dickson's fifth 3-pointer brought Tulsa to within 70-60 with just over five minutes left.

"I think for our kids, based on what I saw in the locker room, it gave us some confidence going into the next game," Tulsa coach Matilda Mossman said. "I feel like not just from the score, but I think our kids felt like we had a lot of effort and they know to win games, we have to have that kind of effort every night."

UConn: The win was the Huskies' 146th straight against an unranked opponent and 190th in a row against an opponent with a losing record. That streak dates to Jan. 27, 1993, when the Huskies lost by six to a 7-8 Villanova squad.

Tulsa: The Golden Hurricane have used 13 starting lineups this season and Thursday went back to one they had used just once — in the season opener.

UConn star Katie Lou Samuelson, who has had some vision problems and a black left eye after taking an elbow to the face against Texas, left this game with an ankle injury after playing just 15 minutes. She scored three points and hit one of her five shots. Auriemma said he's not sure if she'll be able to play Sunday.

Auriemma said it would be up to the media to find positives, because he didn't see any. UConn did score 31 points off 24 Tulsa turnovers and outscored the Golden Hurricane 38-14 in the paint.

UConn: The Huskies travel to Philadelphia to take on Temple on Sunday.