The U.S. is heading to the World Cup for the first time since 2014

The squad punched its ticket to Qatar with a 2-0 loss on the road against Costa Rica on Wednesday.

A World Cup berth was virtually secured for the USMNT leading into Wednesday’s contest, as it needed a win, draw or loss by fewer than six goals to solidify its spot. Following the USMNT’s disastrous 2017 loss to Trinidad and Tobago that kept it out of the previous World Cup, the team took care of business in its 2022 qualification finale.

Miles Robinson nearly put the USMNT on the board in the eighth minute, but Costa Rican keeper Keylor Navas was able to prevent the ball from crossing the goal line:

After a scoreless first half, things started to get a little dicey.

Juan Pablo Vargas got the home crowd into the game with a goal off a header in the 51st minute:

Costa Rica needed to outscore the USMNT by four more goals over the final 30 minutes, but the Americans played sharper down the stretch to keep the score at 2-0.

The USMNT will be joined by fellow CONCACAF teams Canada and Mexico in this year’s World Cup. Canada is back in the tournament for the first time in 36 years, while Mexico is making its eighth straight appearance after clinching its berth with a win against El Salvador on Wednesday. 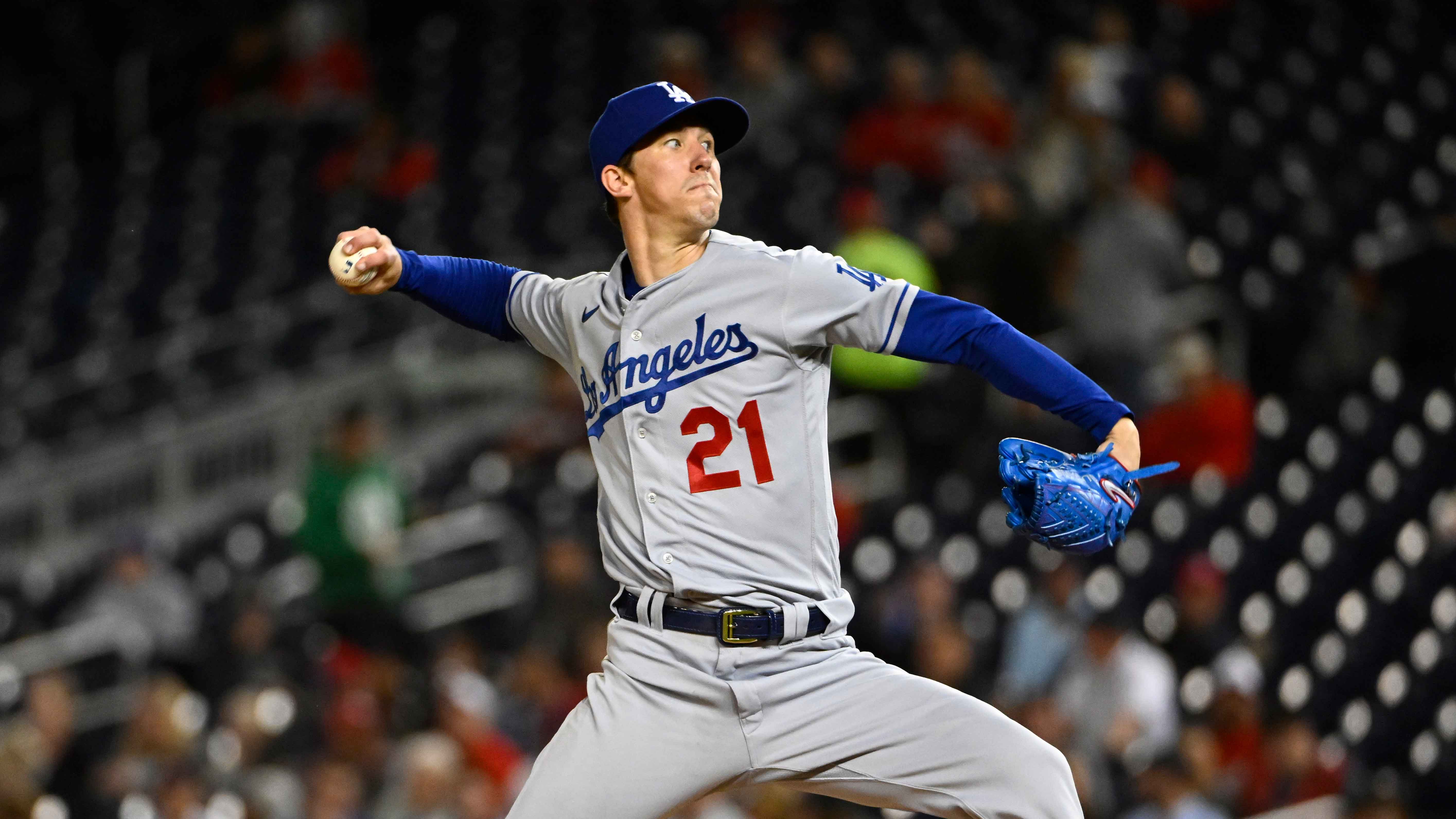 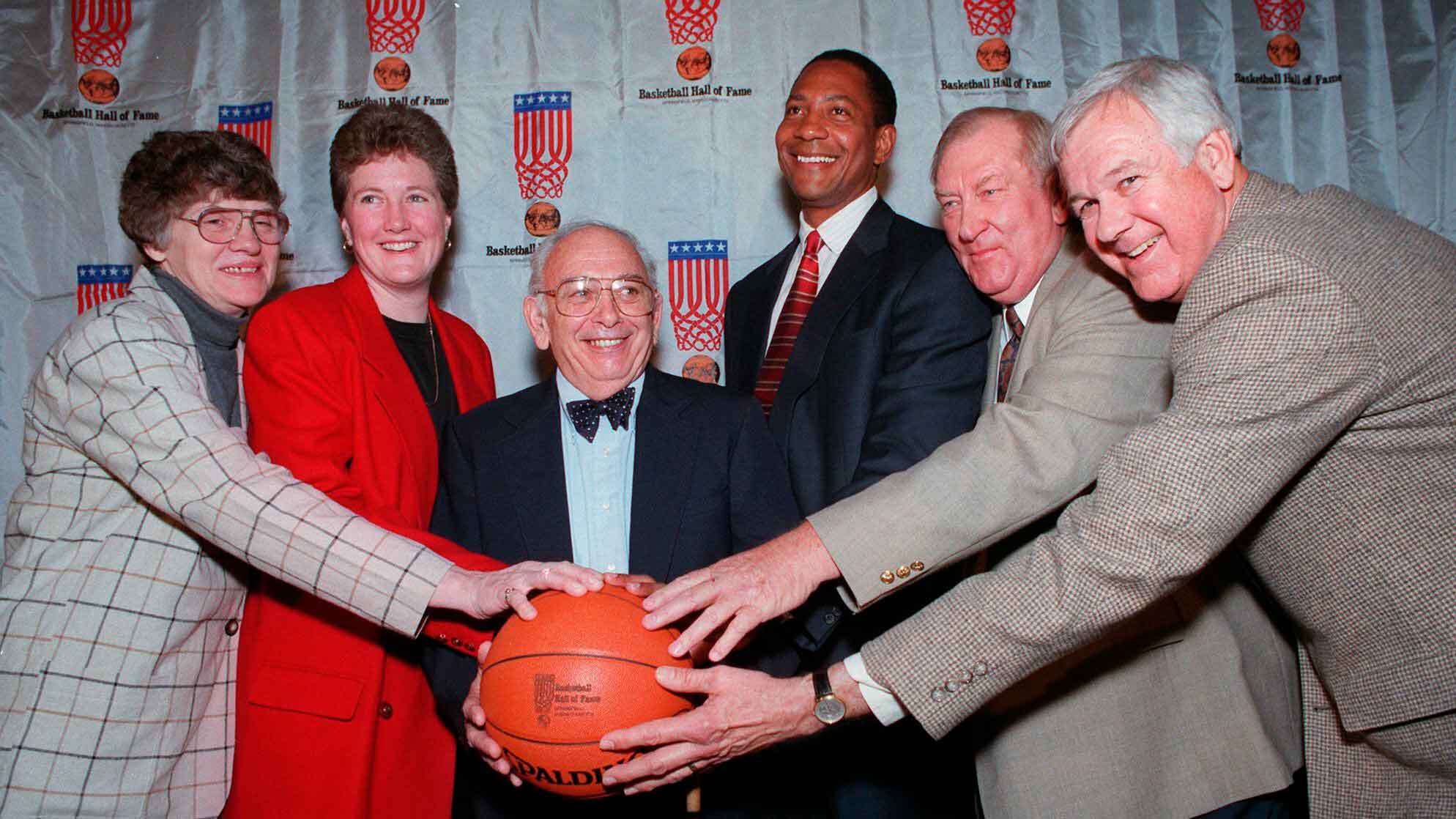