The cleanup is underway after a strong Nor'easter brought heavy rain and strong winds to Connecticut Tuesday into Wednesday. Crews have been working to restore power and there were around 2,800 power outages as of 5:40 p.m.

Meriden was affected by power outages and traffic lights on Broad Street were not operating.

The power outages also affected gas pumps. That was a challenge for Michael Hershkowitz, who was driving on empty.

He said he was heading home to Naugatuck from work and could not find gas.

Arlene Bandeira said the wind seemed to get worse this morning in Meriden and she woke up at 6:45 a.m. to find the power was out.

German Rosario, of Meriden, owns Caribbean Restaurant and lost power at both his home and business. He said he planned on setting up his generator at the restaurant to get by. 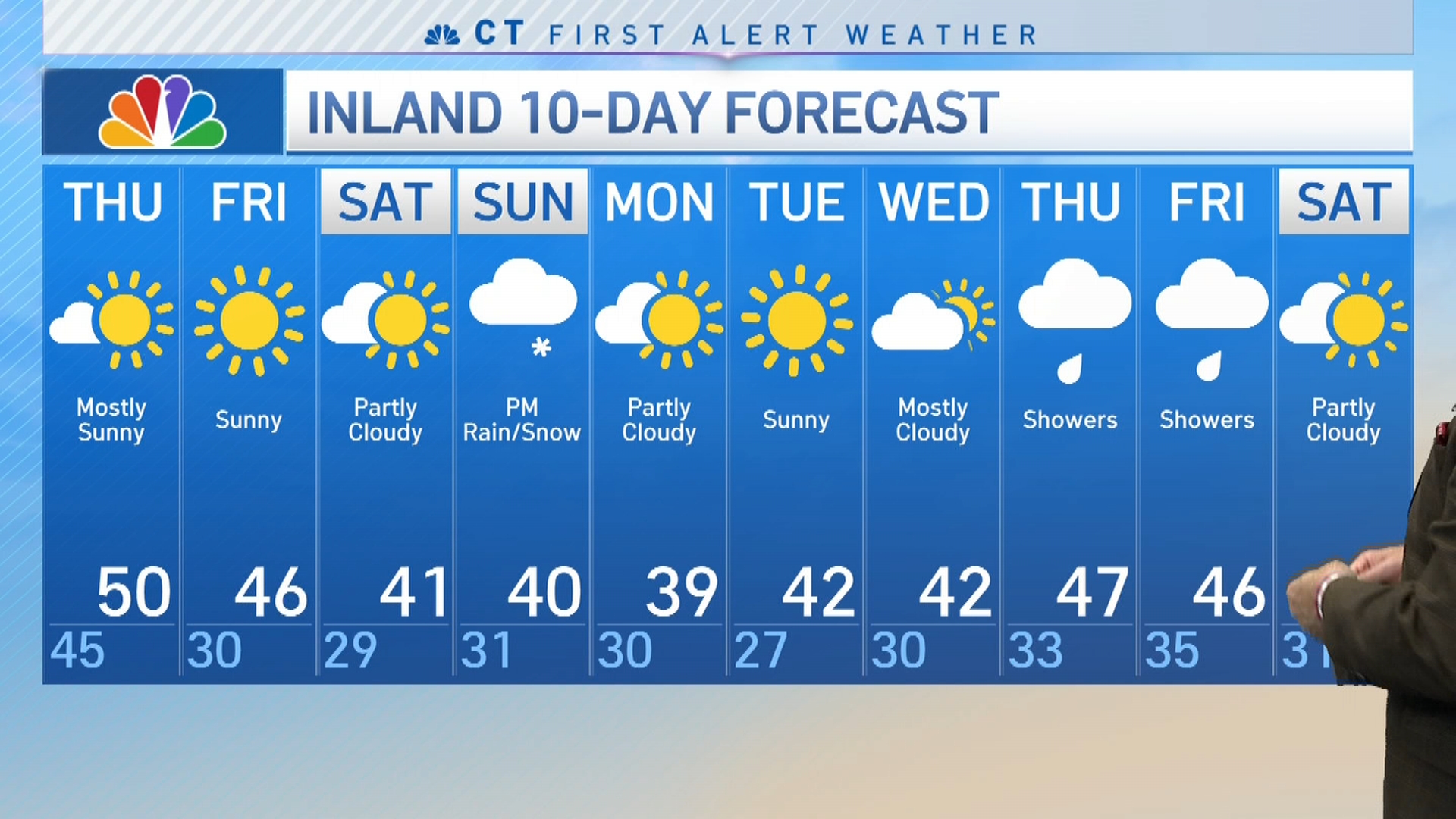 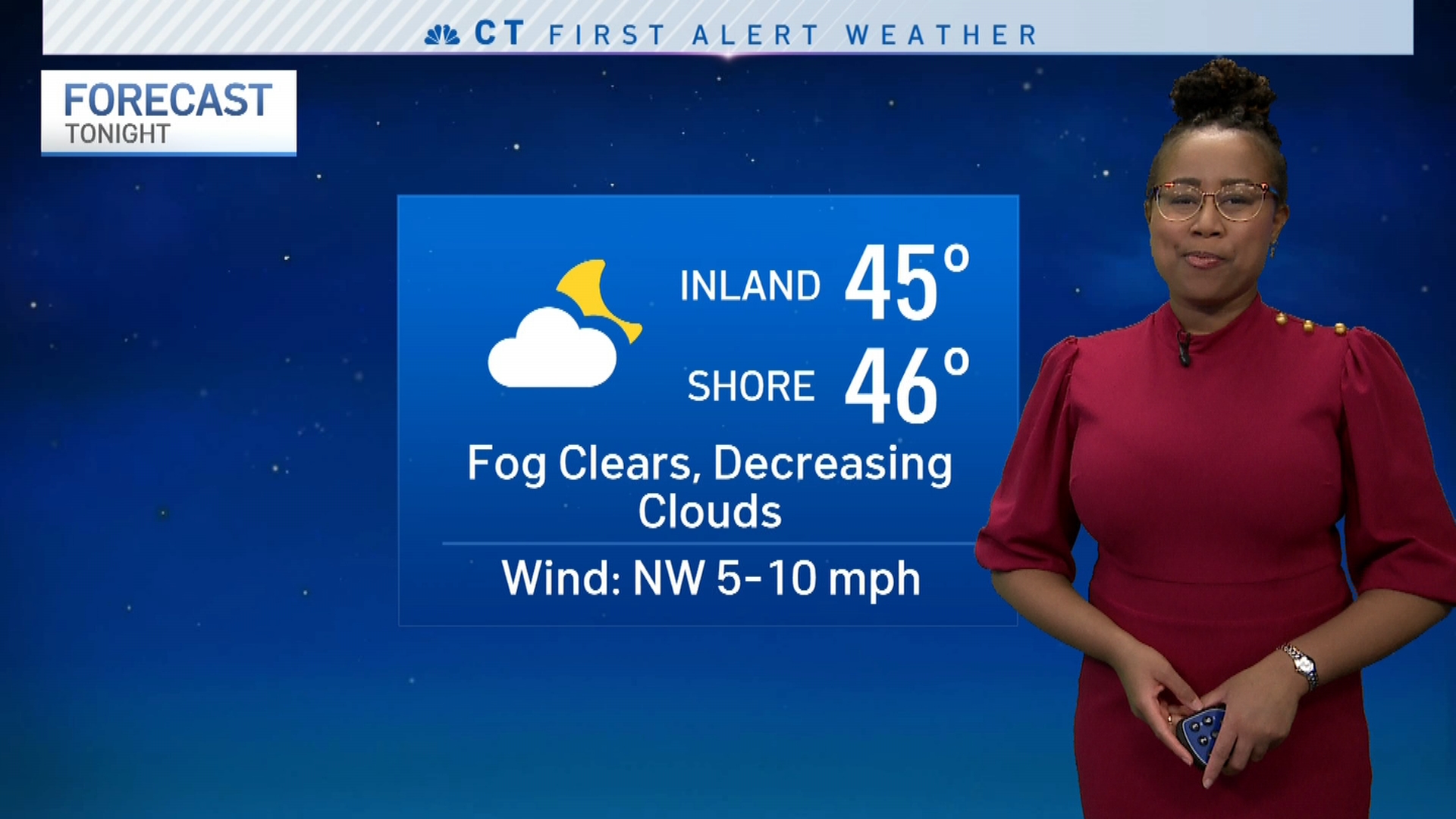 “I have the freezer and refrigerator and I don’t want all the meat, I got all my meat yesterday,  I don’t want to lose $5,000 in meat you know,” he said.

There was also some damage.

In New Britain, a large tree branch fell on a home on Winthrop Road and a tree company responded to help clean it up.

In West Hartford, a tree fell on the back of a home on Fuller Avenue.

It caused damage, but no one was hurt.

High wind warnings and wind advisories were issued for the storm and Ledge Light reported wind gusts over 60 miles per hour.

Multiple schools have canceled classes on Wednesday due to the high winds or power outages.

You can find a full list of school closings here.

Heavy rains moved through the state on Tuesday, with some areas seeing three to four inches with even locally higher amounts.

On Tuesday, winds reached in excess of 40 miles per hour for much of coastal Connecticut, and Ledge Light reported winds of 54 miles per hour.