The first official heat of the year has occurred in the Hartford area and today marks the 5th day.

A heat wave occurs when temperatures reach or exceed 90 degrees for 3 consecutive days.

We are forecasting temperatures a few degrees cooler for Thursday, therefore the heat wave will likely come to an end.

Check out some of the statistics from recent heat waves below. The longest heat wave ever on record occurred in 2016 and 1995 when the temperature reached 90 degrees for 10 consecutive days.

Temperatures in the Hartford area today once again surged into the 90s marking the 5th day of the heat wave. A heat wave occurs when temperatures are at or above 90 degrees for at least 3 consecutive days. 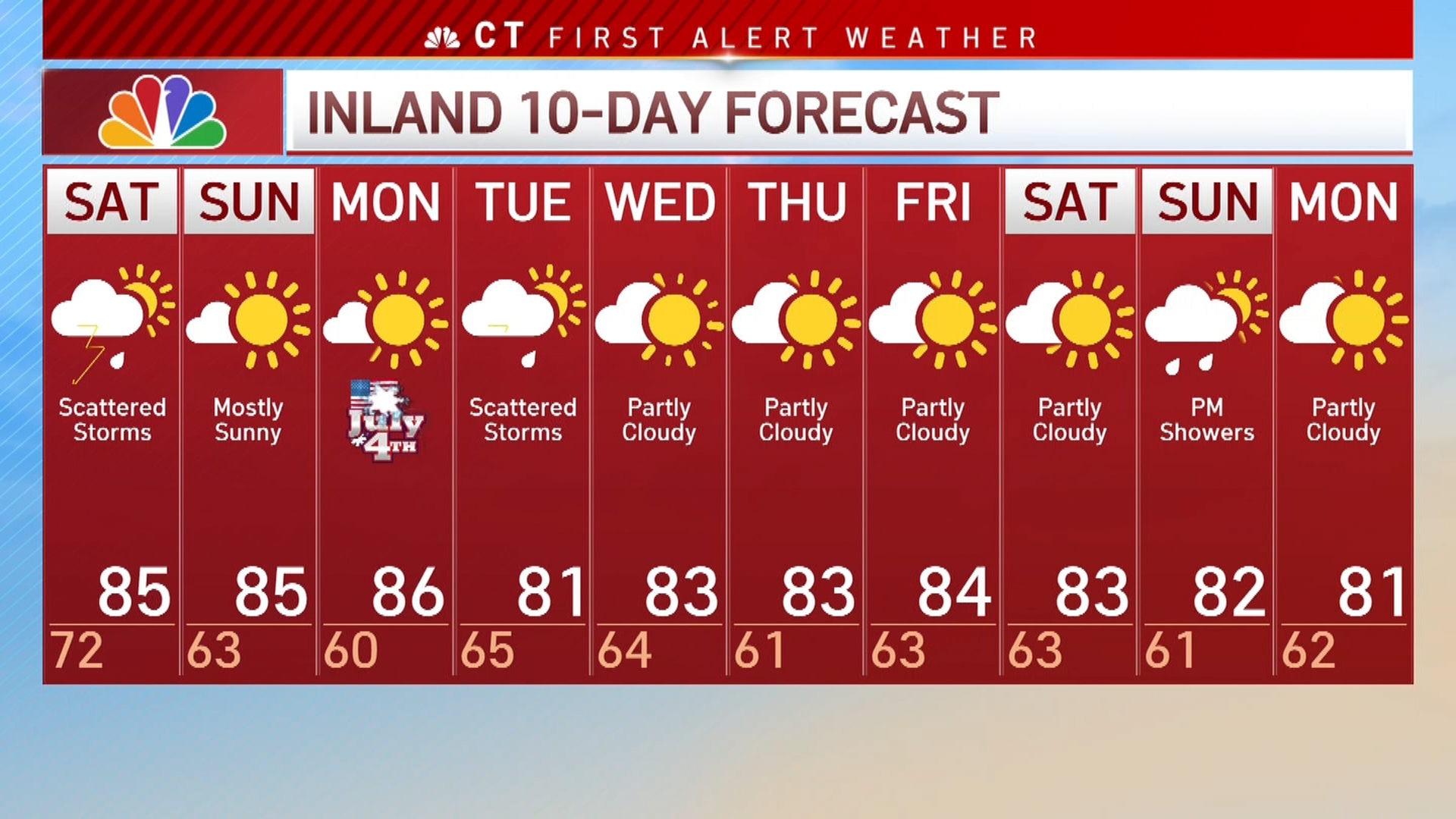 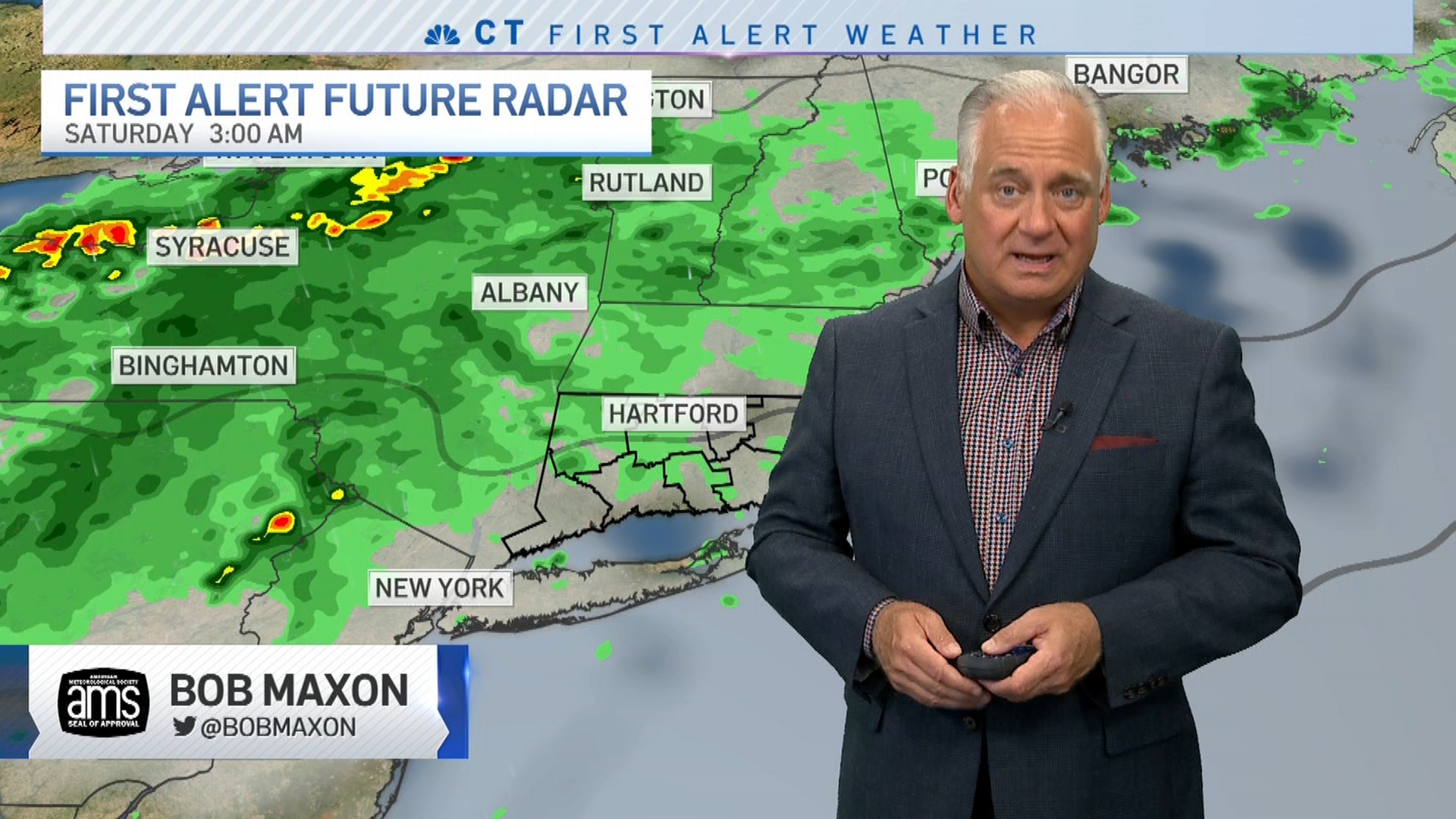 A few pop-up showers and thunderstorms occurred during the afternoon in eastern Connecticut along the I-395 corridor. This dumped up to a half inch of rain for some towns and left other towns without any rain.

The showers and storms were all associated with a cold front that is working through the region. While temperatures won't be much cooler you will notice a big difference in terms of humidity. More comfortable air will filter into the state this evening and for the day tomorrow with dew points dropping into the 50s tonight.