The heartbreaking scenes of desperation among Ukrainian refugees bring back painful memories for Nieda Abbas.

“When I see the children and the mothers leaving and on the streets, it's exactly what we went through,” she told NBC Connecticut’s Heidi Voight. Abbas is an Iraq war refugee. The owner of three restaurants in Baghdad, her businesses were bombed, forcing her to flee with her seven children in 2004.

“My youngest was one year old, and he was in my arms,” she recalled. “And it's very hard for me to even just think back to that time.”

The family fled to Turkey and Syria, where the violence of war would find them again. Eventually, they found refuge in America and resettled in New Haven, where the once-successful business owner found herself rolling cigarettes for eight dollars an hour. But today, she’s built a new life and new career helping other women through the New Haven nonprofit and community café Havenly, where she serves as co-director and head chef.

“Refugees in general only have 90 days of cash assistance,” explained Caterina Passoni, Nieda’s co-director at Havenly. “So they have three months to learn English, get their kids in school, get certifications, everything and get a job. And so obviously, at the end of those three months, usually people just accept a survival job.”

Havenly’s mission looks beyond the traditional model of refugee resettlement, offering refugee women a six-month paid fellowship. Cohorts of women work at the community café on Temple Street while attending classes ranging from finance to English to civic education.

“Our mission is to build the community power of immigrant and refugee women through job training, education and organizing,” added co-director Camila Guiza-Chavez. “We work with women really closely, one on one to think through what is your long-term dream? And we work with each woman to create a plan to get there.” 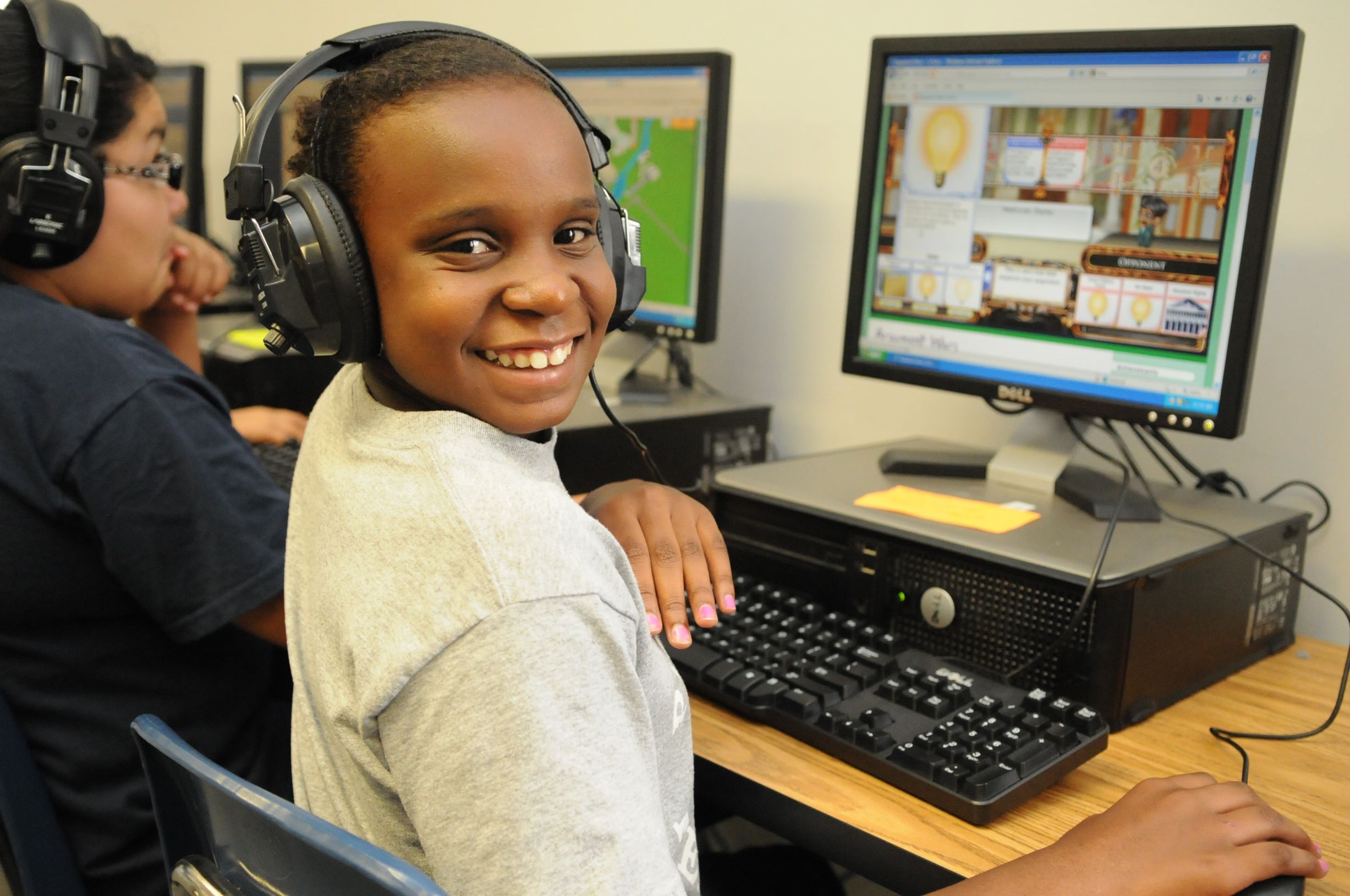 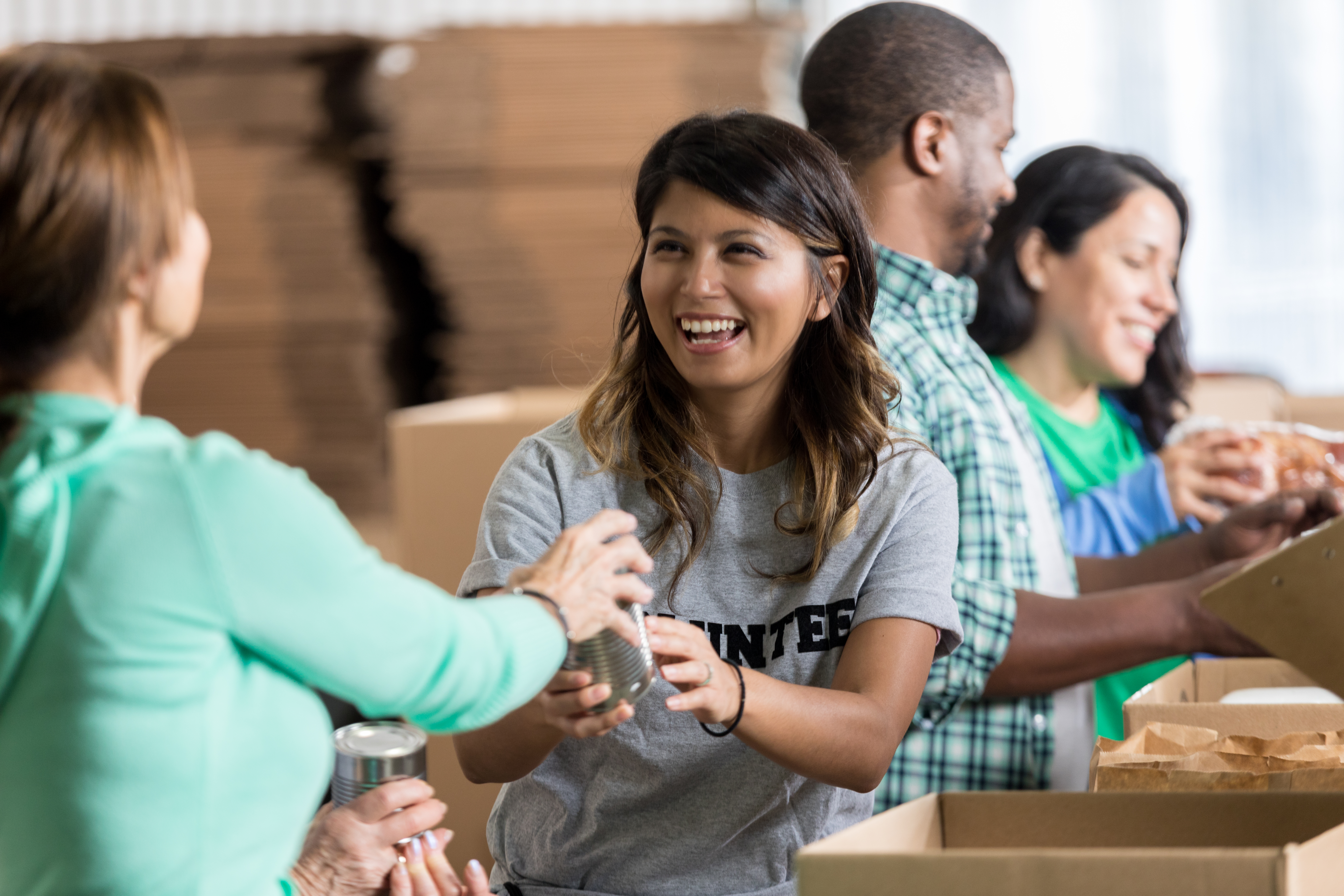 Classes are held in the same space as the restaurant, where women bond over shared experience regardless of their country of origin.

“Every single woman we work with has fled violence,” Passoni explained. “Has fled trauma. They can't go home, it is not a choice to migrate here. It is because for whatever reason, their country is too violent to live and to survive in.”

Right now Havenly serves women from Arabic and Spanish speaking countries, with plans to expand to accommodate more languages. In the multilingual kitchen, women overcome language barriers between each other using recipes and gestures, a sort of kitchen sign language that naturally emerges in each cohort of fellows.

Described as “traditional Arab cuisine with a twist,” Havenly’s menu includes flavorful spiced biryani, fresh hummus, tender grape leaves, and the customer favorite falafel wrap. The dessert menu features Abbas’ signature baklava, which is also available for shipping. A vibrant, colorful design scheme is heightened by sensory details like the smell of incense and the sound of Middle Eastern music wafting over the lunch crowd.

All of the café’s profits go back to funding the life-changing mission, but Havenly also depends on grants and private donations. In 2021, they received a $50,000 grant from NBC Connecticut and Telemundo Connecticut’s Project Innovation initiative, awarding over $300,000 in grants every year to nonprofits tackling societal issues in innovative ways.

“It makes a huge difference,” Passoni said. “First of all, we got it right at the height of COVID. So it was at a time in which we didn't know if we could have another cohort. A lot of people were applying, we get approximately 40 to 50 applications for only 10 spots every time we open it. We are opening another cohort right now, it hasn't even opened. And we've already had 45 people call. And thanks to the grant, we are really able to increase the number of women in our program.”

When it comes to being a cultural melting pot, New Haven stands out. According to Data Haven, one out of every six people living in the city was born outside the United States, and New Haven public school students speak over 100 different languages in their homes. It's that kind of cultural diversity that makes Havenly feel at home in the Elm City, but the vision for the future goes beyond, Passoni said. They hope to create more chapters of Havenly in similar cities throughout the country, because even after wars end, the struggle will continue for so many lives forever changed by conflict.