This year’s event will be a modified version of Special Olympics' traditional, beloved Summer Games. Hundreds of athletes from across the state will have the opportunity to safely compete in-person at competitions with limited attendance. Athletes who are not able to participate at an in-person event can also record and submit their activity results by video.

Click here for the map of the Torch Run routes.

Summer Sports Series competition will be held at the following venues on Saturday, June 19th: 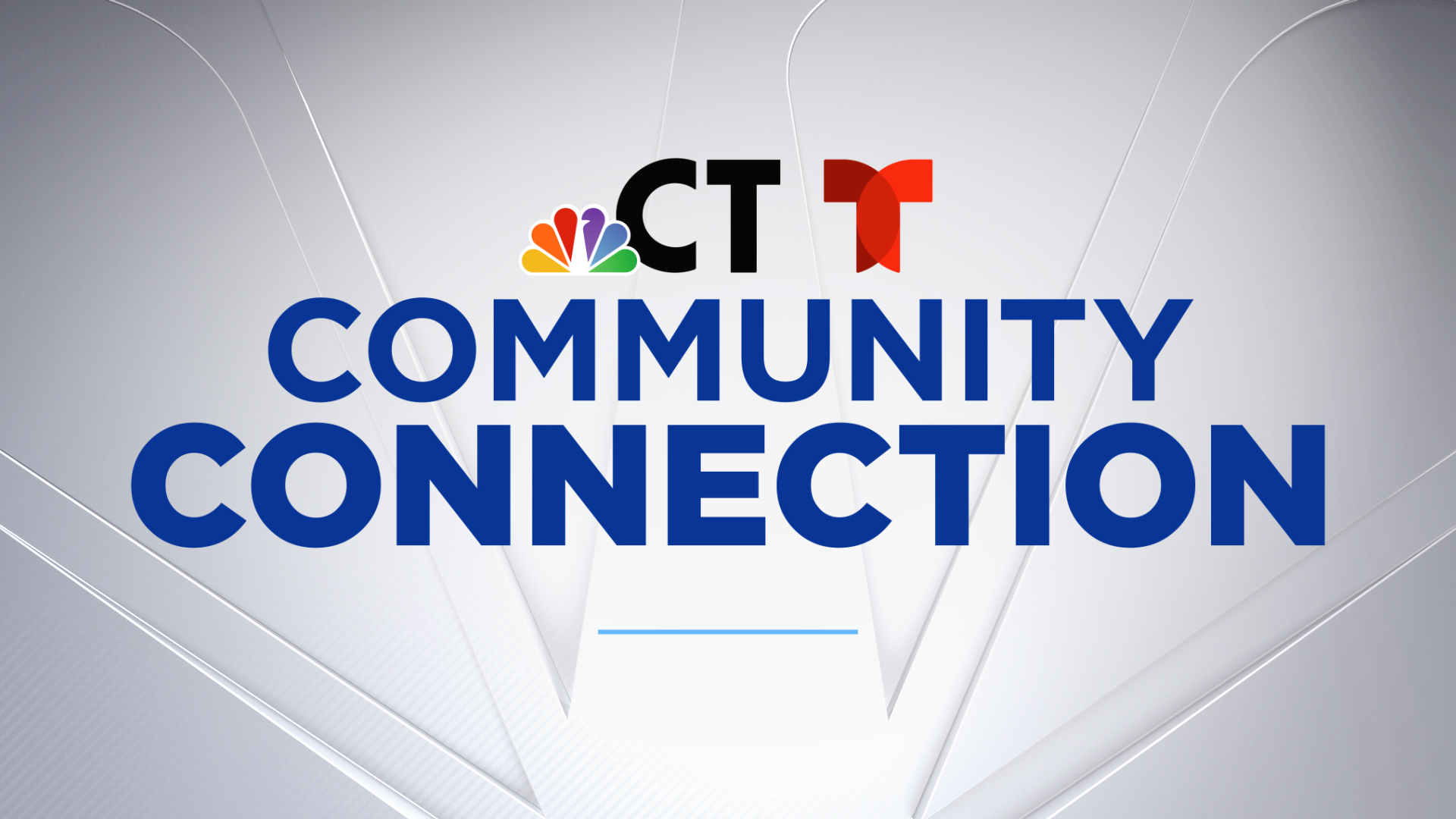 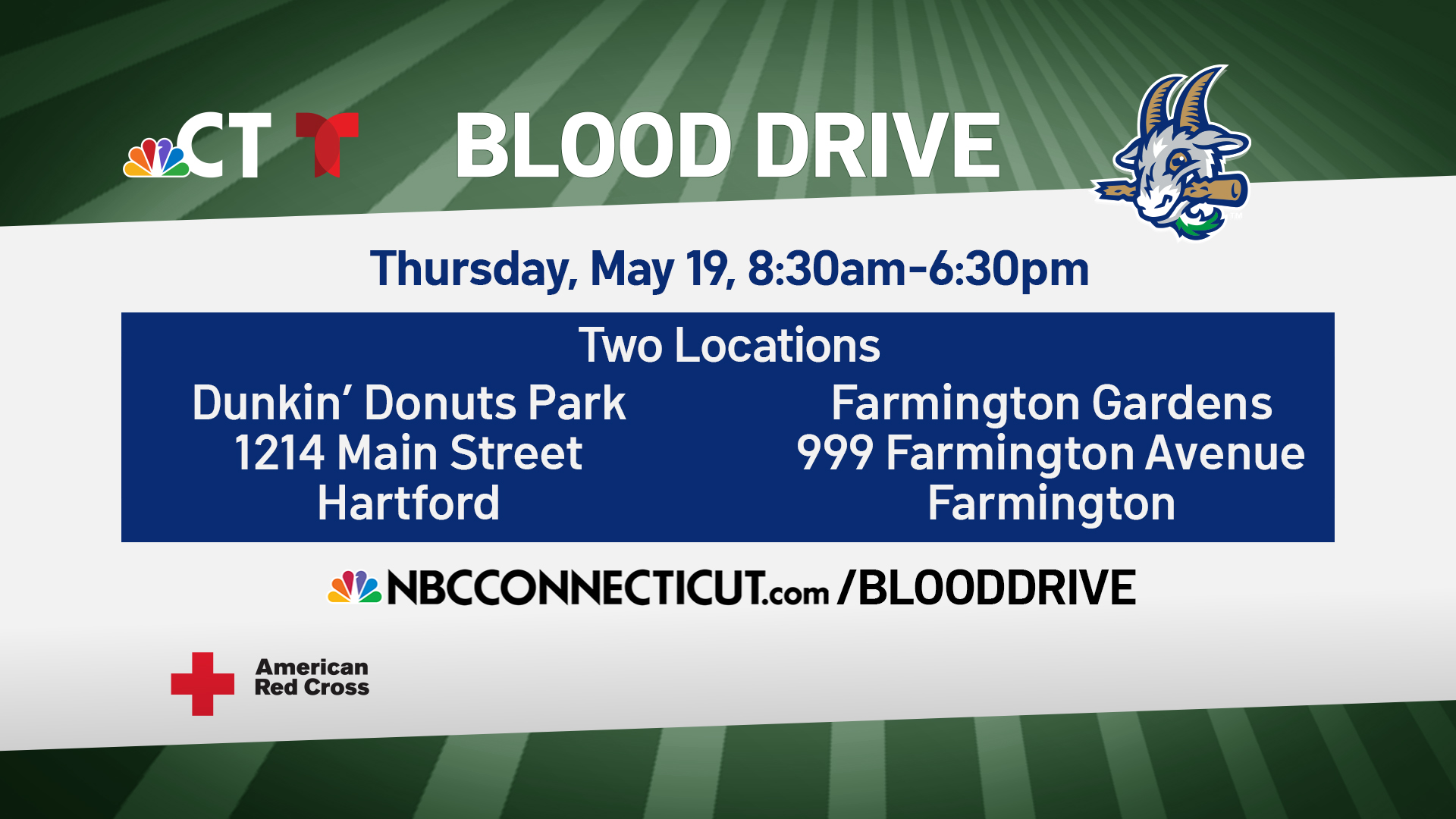 To learn more about Special Olympics and support its athletes, visit soct.org.