Robert Hartwell has found a place to call home.

The former Broadway star turned entrepreneur bought his first piece of real estate this week. On his Instagram, he shared the happy news with his followers, along with some background on what led to the emotional purchase.

Hartwell revealed that three weeks ago he was perusing the Internet when he stumbled upon the historic estate.

"I said 'this is my house.' I called the seller and was told it was a cash only offer and that 'I'm sure that takes you off the table'," he said.

However, the former actor wasn't going to give up that easily. 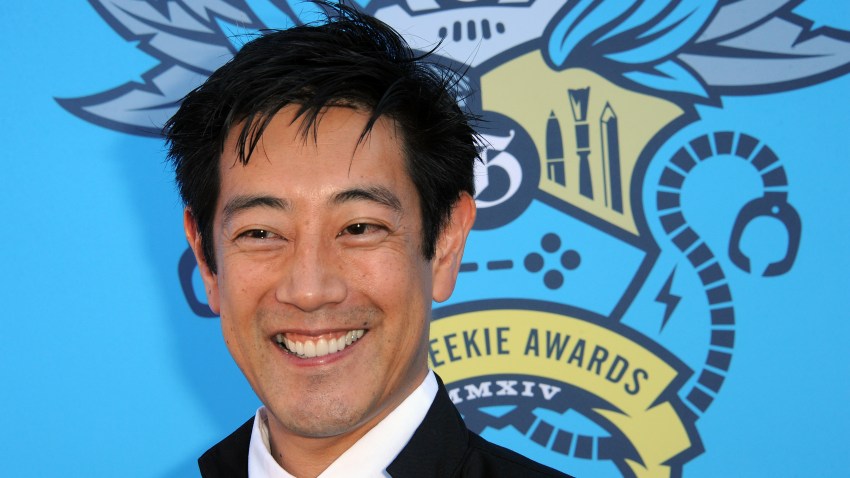 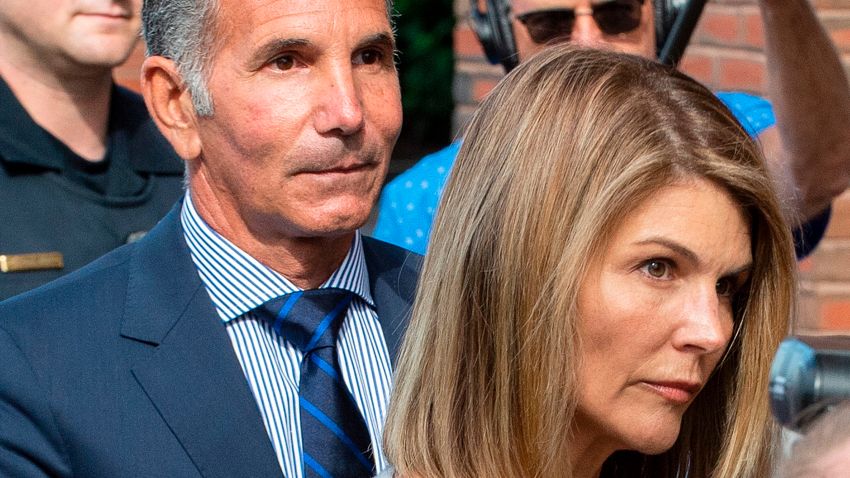 A week later, he took a tour of the property and realized he was "home."

According to The Broadway Collective founder, the centuries-old home was built for the Russell family, who owned the local cotton mills, by enslaved people in 1820.

"When the agent asked me why I wanted such a large house I said it was 'a generational move'. I know this house is bigger than me."

"I wish I could've told my ancestors when they were breaking their backs in 1820 to build this house that 200 years later a free gay Black man was going to own it and fill it with love and find a way to say their name even when 200 years later they still thought I would be 'off the table,'" he said. "We are building our own tables. I've never been prouder to be a black man."

Since posting the photo of himself standing in front of the house, the actor's friends and followers congratulated him on this new chapter. "Hamilton" star Meecah expressed joy over this "monumental" moment in Hartwell's life, while others like Andy Mientus of Dolly Parton's "Heartstrings" shared their excitement for future visits.

And after seeing the outpouring of love from strangers and friends alike, Hartwell promised to keep everyone up to date on the renovations to come. He wrote on his Instagram Story, "So overwhelmed with gratitude... Can't wait to share more."