This is Daniel Radcliffe like you've never seen him before.

In the trailer released Tuesday for "Weird: The Al Yankovic Story," Radcliffe steps into the iconic Hawaiian shirts of legendary musician and comedian "Weird Al" Yankovic.

Set to Weird Al's 1985 song "Like a Surgeon," a parody of Madonna's No. 1 hit "Like a Virgin," Radcliffe is a whiskey-swigging, machete-wielding badass. Who knew Weird Al was such a rebel?

"What can I say? I'm full of surprises," Radcliffe brags in the trailer. You can say that again!

The movie tells the life story of the accordion-playing comedy legend, who has won five Grammys and sold more than 12 million records over the course of his decades-spanning career. 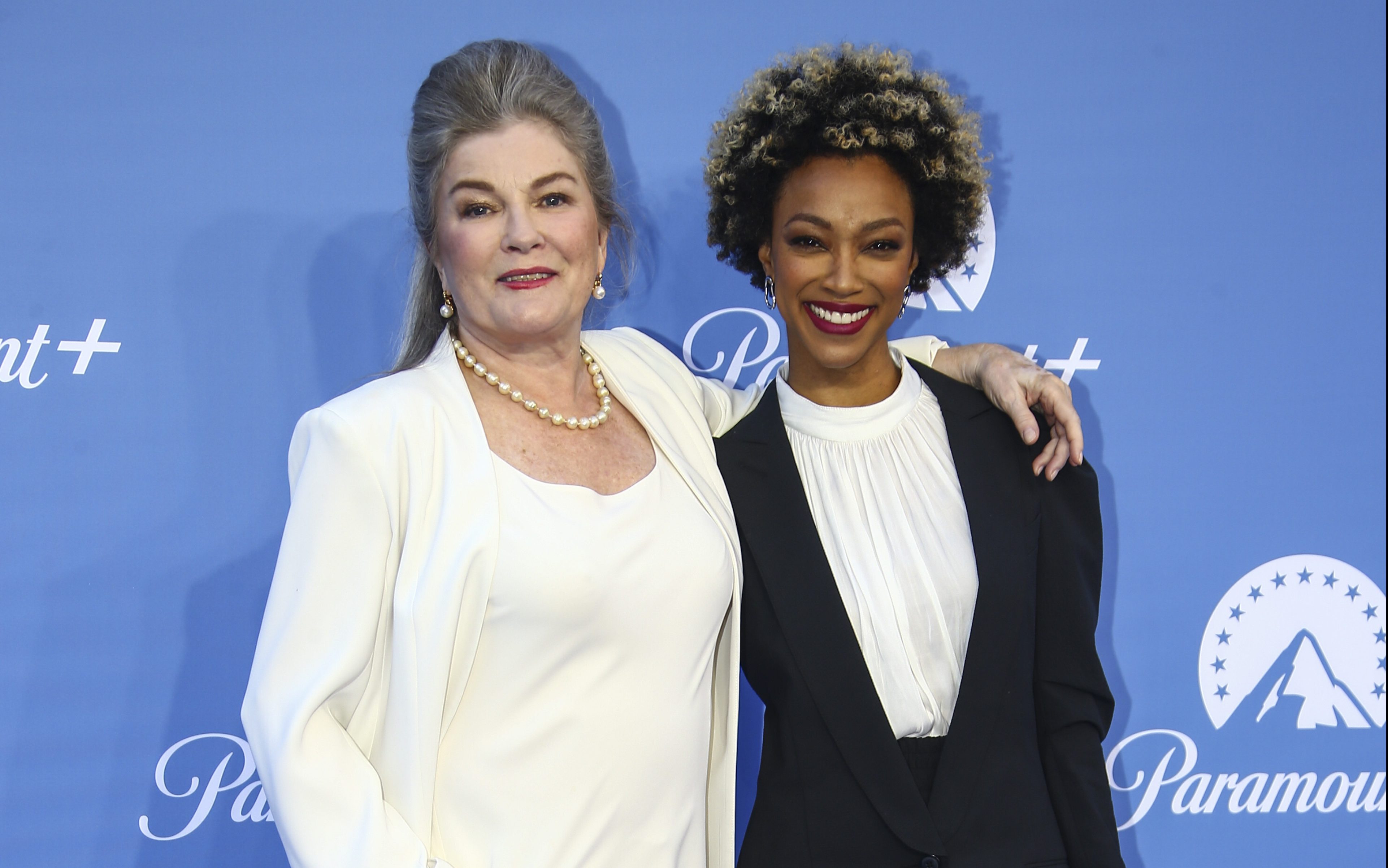 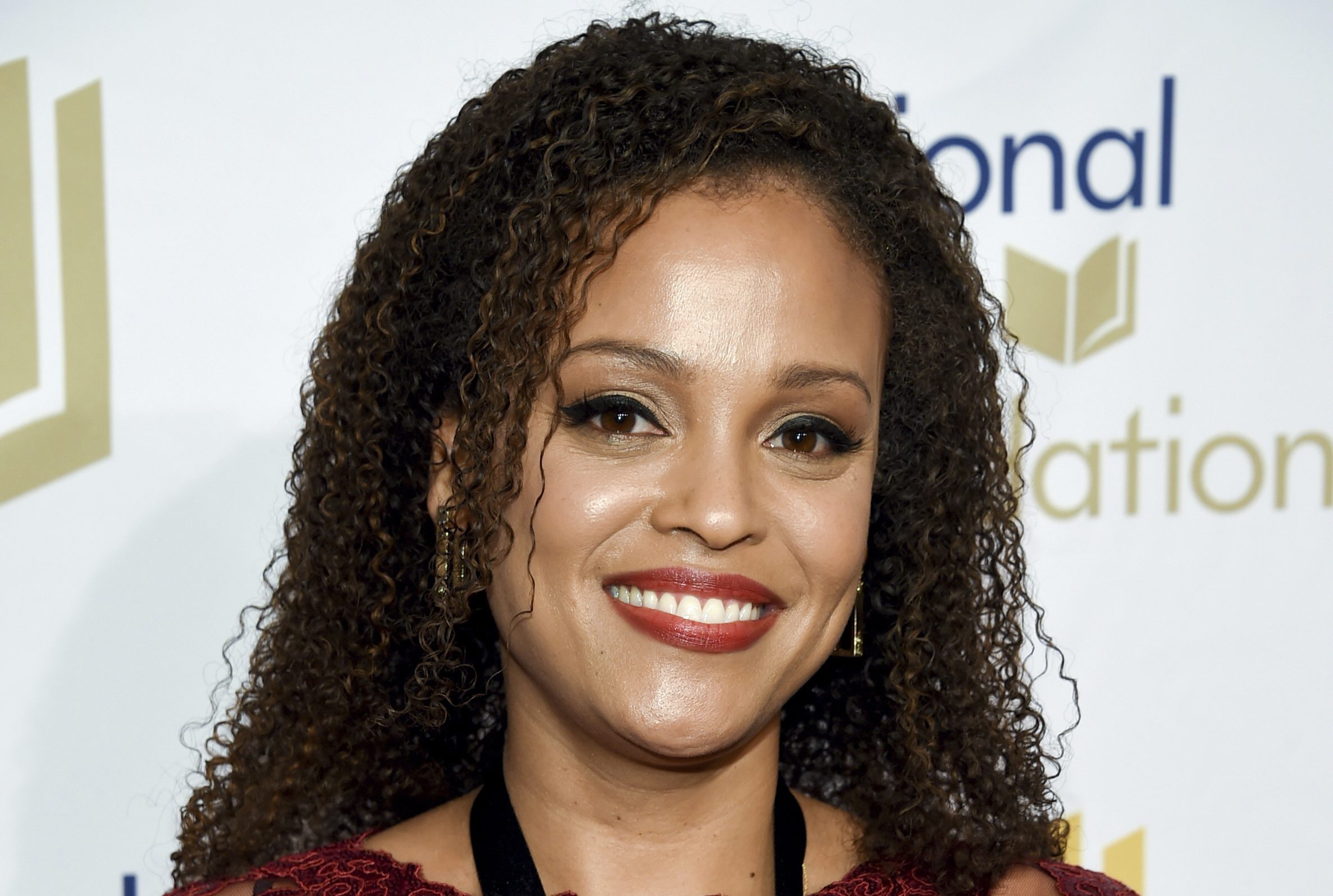 When it came for Weird Al to cast himself in the movie, which he also co-wrote, it all led back to an appearance Radcliffe made on "The Graham Norton Show" in 2010.

"I sang [Tom Lehrer's] 'The Elements' next to Colin Farrell and a very bemused Rihanna," Radcliffe told Jimmy Fallon on March 18, "who I think was like, 'Who is this kid and why is he singing all of 'The Elements'? And I guess Al saw that and was like, 'This guy maybe gets it.' And so [he] picked me."

The biopic will explore every facet of Yankovic's life, from his musical career to his "torrid celebrity love affairs and famously depraved lifestyle," Roku said in a statement.

"Weird: The Al Yankovic Story" is set to premiere this fall on Roku Channel.