This story "about a block that is disappearing" is expected to hit theaters 2020.

The moment many were craving for took place Wednesday at a crowded restaurant in the predominantly Latino neighborhood of Washington Heights in New York City. Actor, composer and lyricist, Lin-Manuel Miranda released the trailer for his new movie "In The Heights".

It's been a decade since Miranda premiered the award-winning musical in Broadway. Now, alongside film director Jon M. Chu, known for his work in "Crazy Rich Asians," Miranda will take this story to theaters in the summer of 2020, NBC News reported.

"In The Heights" is a story "about a block that is disappearing" and follows the lives of several characters dealing with issues of family, love and community as gentrification begins to take hold of their beloved neighborhood. The musical was praised for countering Latino stereotypes; one of the main characters, Nina, is a studious, ambitious young Latina who goes to Stanford University. 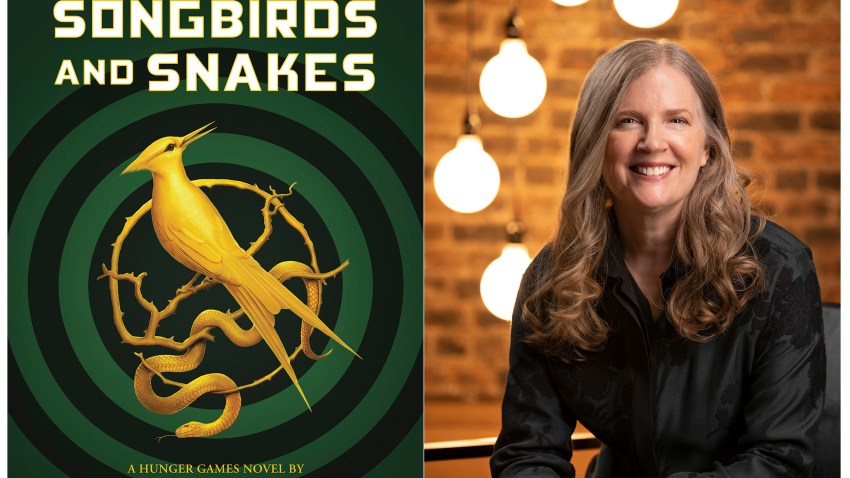 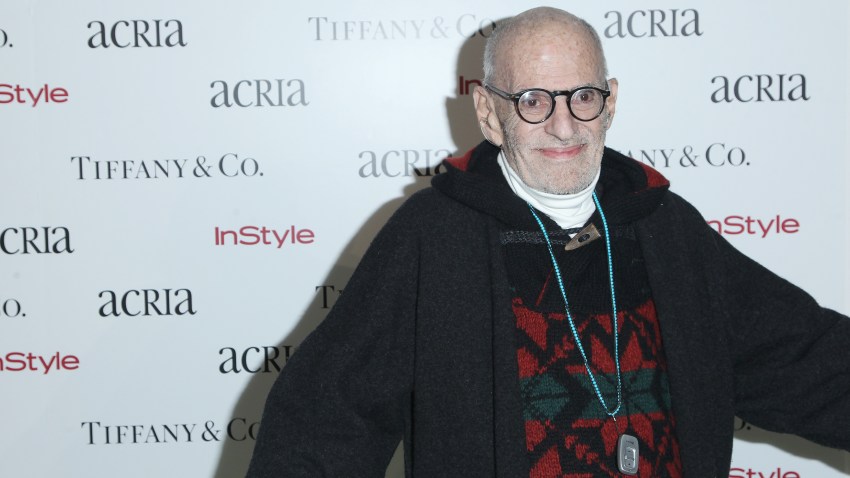 "It's been a long road to get here, so I'm thrilled that we're here," said Miranda, who was accompanied by the film's all-star cast, which include Latino celebrities such as "The West Wing's" Jimmy Smits, "Orange Is The New Black's" Dascha Polanco, "Brooklyn Nine-Nine's" Stephanie Beatriz and Daphne Rubin-Vega, who originated the role of Mimi Marquez in the iconic Broadway musical "Rent."

Get More at NBC News.