Regina King, Blake Lively, Ryan Reynolds and Lin-Manuel Miranda will serve as co-chairs of the Met Gala, returning to its traditional date on the first Monday in May.

The 2022 Met Gala, hosted on May 2, is the second star-studded gala in 12 months after the annual fundraiser for the Metropolitan Museum of Art's Costume Institute was split during the pandemic. It celebrates “In America: An Anthology of Fashion,” the second part of a major two-part exhibition at the museum exploring the roots of American fashion.

The first part opened in September along with the first pared-down “mini-gala” as the Costume Institute struggled with pandemic restrictions. Tom Ford, Adam Mosseri and Anna Wintour will continue their roles as honorary co-chairs for the second event.

Hollywood will have a strong presence during the event — and not only on the red carpet. A group of top film directors including King, Sofia Coppola, Martin Scorsese and last year’s Oscar winner Chloé Zhao will be a key part of the exhibit launching the gala.

Star curator Andrew Bolton said eight directors will create what he called “cinematic vignettes” in the period rooms of the American Wing of the museum. The other four are Ford, the celebrated fashion designer who's also a director, Janicza Bravo, Julie Dash and Autumn de Wilde. 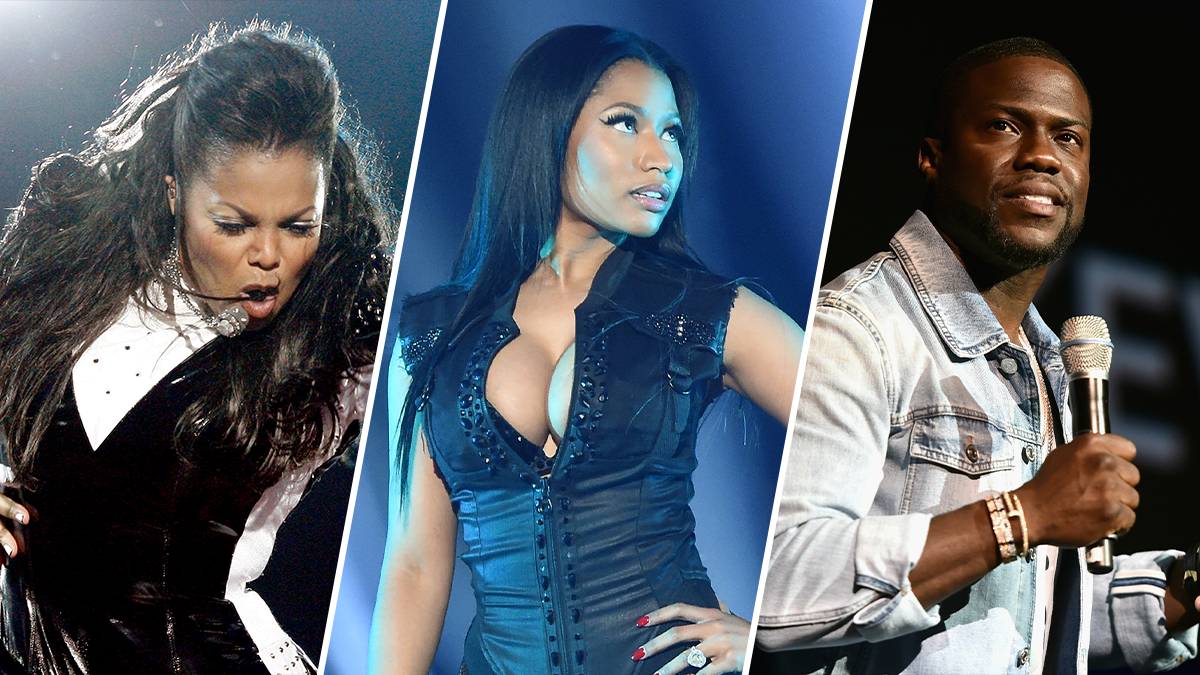 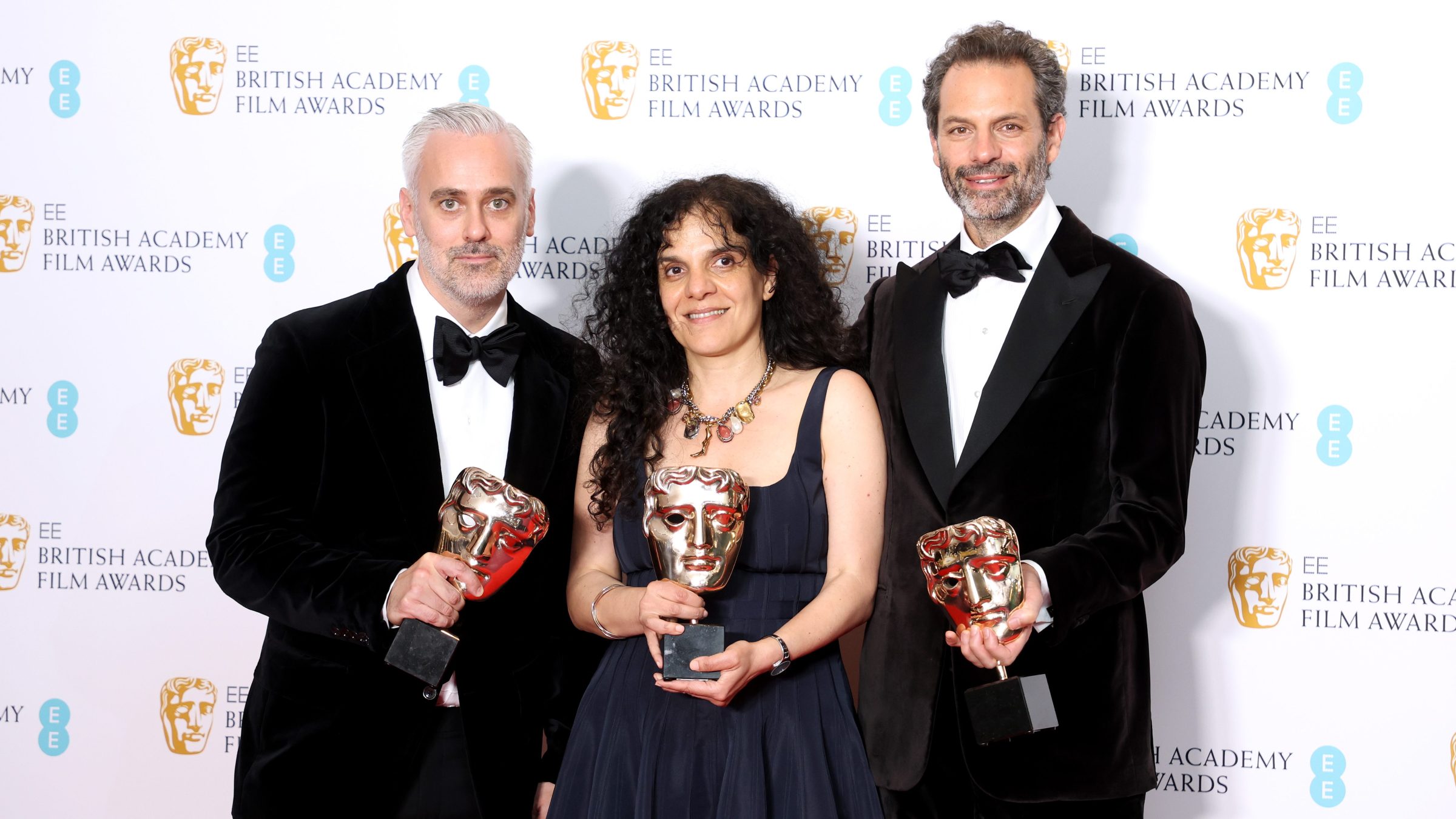 ‘The Power of the Dog' Wins Best Picture, ‘Dune' Gets 5 Awards at UK's BAFTAs

The first part of the exhibition will remain on display in the rooms of the Anna Wintour Costume Center, along with the second part, until Sept. 5. More than half the pieces in the opening exhibition will be rotated out and garments from designers not yet feature will go on display.

The Met Gala is a huge money-maker for the museum, and provides the Costume Institute with its main source of funding. It's also one of the biggest nights in fashionas celebrity guests often dress to the theme of the exhibition each year.