As China Tightens Data Rules, Xpeng Says It's on the ‘Right Side' of Regulation

GUANGZHOU, China — Xpeng's president says the Chinese electric vehicle maker is on the "right side of the regulation," as Chinese authorities tighten rules around data privacy with rules aimed specifically at automakers.

The Guangzhou-based company is one of the many start-ups vying to challenge Tesla in the world's largest electric vehicle market.

Automakers are collecting an increasing amount of data to train algorithms for autonomous driving and other so-called "smart" features in a car.

But Chinese regulators have become increasingly concerned about the amount of data collected by companies across industries.

"I think our industry actually is actually stated as industry that will be supported by the government. They see this as a critical infrastructure, as well as a critical component of growth for manufacturing, smart technology, and also carbon neutral agenda, which the government is pushing very hard," Brian Gu, president of Xpeng, told CNBC in an interview on Friday.

"So we actually on the right side of the regulation." 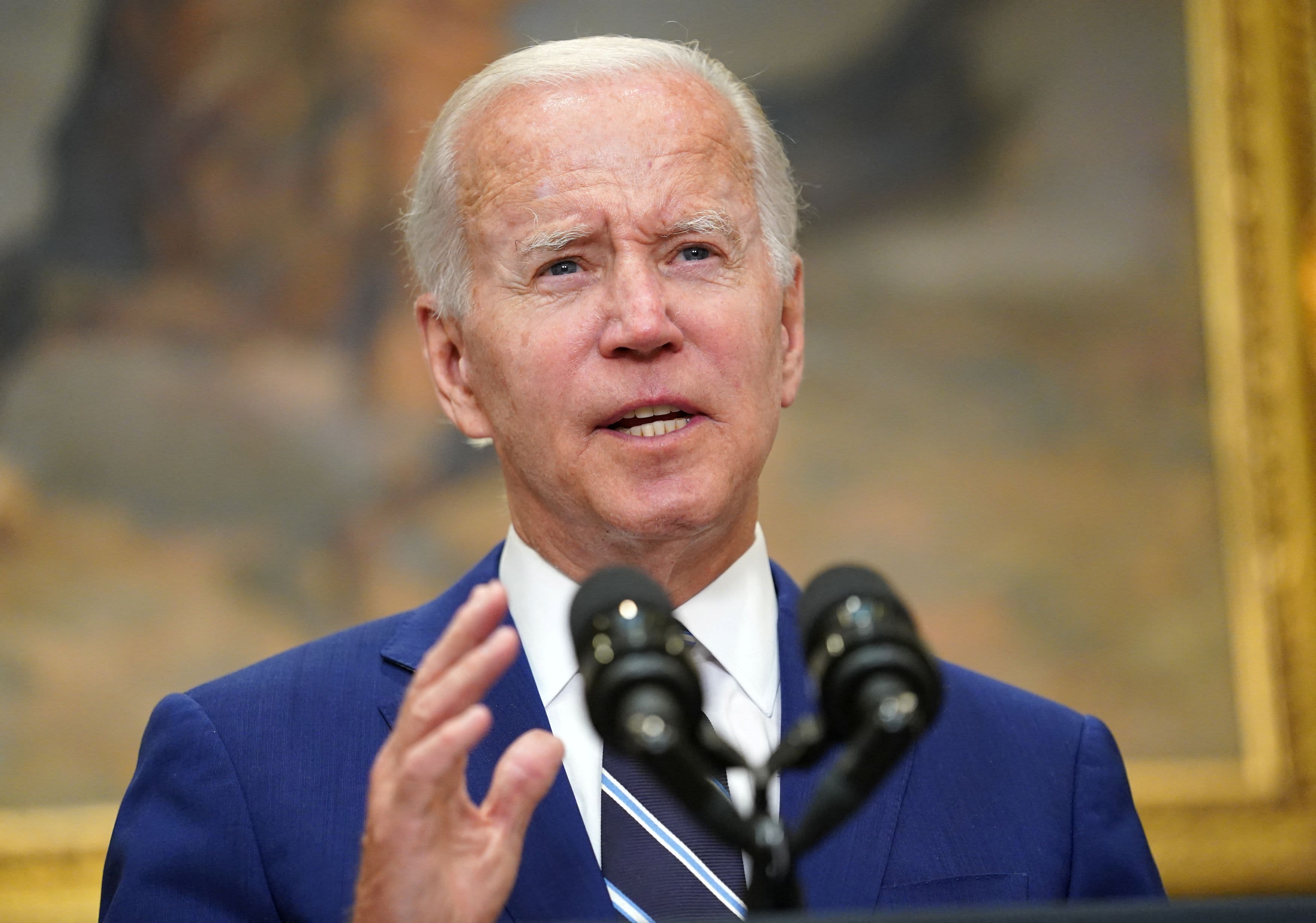 While China's regulatory actions have wiped billions off of the value of internet companies in the last few months, the country's electric vehicle companies have remained relatively unscathed and share prices have rebounded.

Gu said Xpeng has a "very robust organizational ... focus on data security" and has communications with government agencies on the topic.

Xpeng has been developing its own limited self-driving features for its cars called XPILOT. Such systems require large amounts of data to train. Gu said the new data regulations on automakers are designed "not to stop innovation" but "to make sure that we handle (data) with ... care."

Xpeng went public in the U.S. last year. But in July, it carried out a so-called dual-primary listing in Hong Kong.

Several U.S.-listed Chinese companies have looked to sell-shares in Hong Kong as a way to hedge against geopolitical risks, especially as U.S. regulators tighten auditing requirements.

Securities and Exchange Commission (SEC) Chairman Gary Gensler told Bloomberg this week that Chinese companies listed in the U.S. need to better inform investors about regulatory and political risks. It's unclear what that might entail at this point, but Gu said Xpeng is keeping an eye on the situation.

"Going forward, we definitely will make sure we beef up whatever disclosures necessary to satisfy the regulatory requirement in China as well as the U.S.," Gu said.

On Thursday, Xpeng posted total revenue of 3.76 billion yuan ($582.5 million) in the second quarter, representing a 536.7% year-on-year rise. However, the company's net loss widened for the quarter as it expands marketing and production capacity.

The company began shipping its flagship P7 sedan to Norway on Tuesday, its first international market.

Tesla, Moderna are among hedge funds' favorite stocks to short as the investment strategy rebounds

Missed out on Tesla? Here's how you can ride on the EV boom, says one fund manager

Gu said that Europe and the surrounding Nordic countries will be the first markets the company expands to outside China as they have high penetration rates and good infrastructure for electric vehicles.