Henley's husband, Brandon, described his wife's gruesome death in an interview with NBC affiliate WLBT, saying she was "shot in the back of the head, assassination-ambush style."

The Mississippi Bureau of Investigation is investigating the case as a homicide, and an autopsy is still pending. Agents have not returned calls for comment made by CNBC host Shepard Smith.

Brandon Henley told local reporters that Ashley was outside a home in Water Valley, Mississippi, where firefighters had found his sister, Kristina Michelle Jones, dead inside a burned trailer months earlier. Ashley Henley was there to tidy up around the memorial they had laid out for Jones. 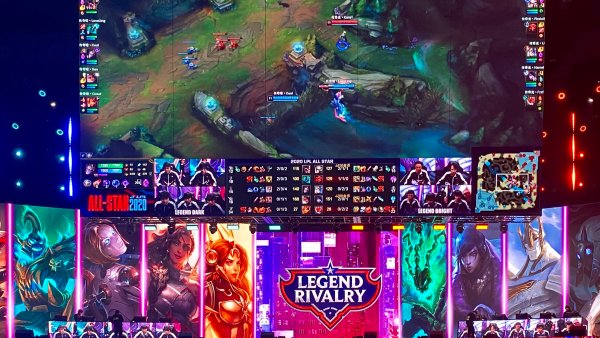 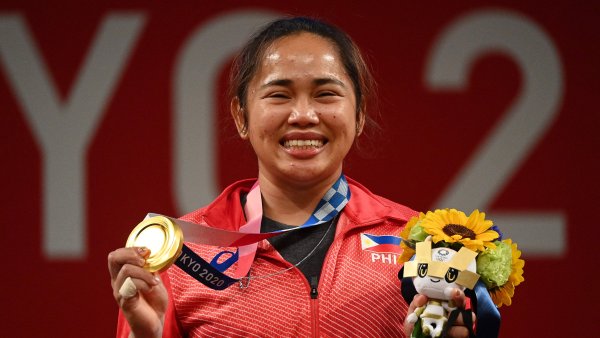 The Henleys had been critical of the Yalobusha County Sheriff's Office in the months since Jones' death. Brandon Henley told WLBT accelerant was found throughout the house where his sister was found dead.

Jones' autopsy report states her cause of death was unknown, but noted that she had no smoke in her lungs, suggesting she was dead before the fire. Authorities released the report last month and Ashley posted it to her Facebook account with a call for futher action.

She wrote, "ABSOLUTELY UNACCEPTABLE – My family waited 5 months for this?! … To those Granted #PublicTrust and Responsibility for Ensuring #Justice For All – You may think this is over and your job is done, but you are mistaken."

"This is only the beginning. I will leave no stone unturned in my pursuit of truth," Ashley Henley wrote.

"The News with Shepard Smith" contacted the Yalobusha County Sheriff's Office for comment Tuesday, but did not receive a response.

Dan Eubanks, a Mississippi state lawmaker and a friend of Ashley Henley's, told NBC affiliate WMC that he thinks the two deaths are related.

"I believe [Ashley Henley] got close or she ruffled some feathers and whoever was responsible stepped up," Eubanks said. "I don't think it was because somebody didn't like her, they just didn't like the fact that she was poking around trying to get answers for who had murdered her sister-in-law."

Brandon Henley told CNBC he and his 15-year-old son will lay Ashley to rest and that they will renew her calls for justice.