Mizuho Says Square Holds as Much Potential as JPMorgan in the 1870s, But Chart Shows Better Opportunity Elsewhere

Payment stocks got their due this week.

Mizuho on Thursday restated its buy rating for Square, likening the stock to JPMorgan in the 1870s — a once-in-a-lifetime opportunity to get in at the start.

Rivals Mastercard and Visa were in the spotlight at Evercore. The firm bet that the return to global travel will be a positive for both companies. 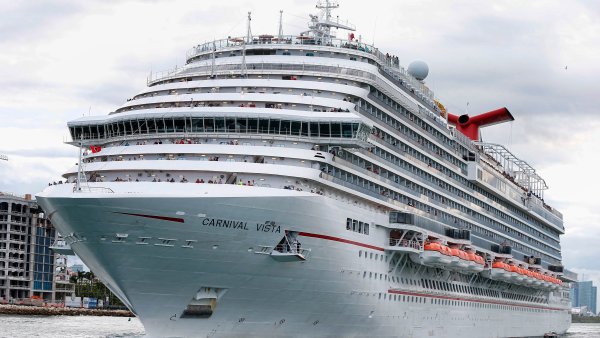 "My favorite name within the group is Visa," O'Hara told CNBC's "Trading Nation" on Thursday. "We are seeing Visa already consolidated and breaking out to new highs this week, so Visa to me is showing leadership within the space."

O'Hara says the setup reminds him of a similar breakout point in 2017.

"Visa consolidated during most of 2016, early 2017, [then] broke to new highs. The structure is very similar to today, and we can see just how uninterrupted that bull run over 2017 was. So if we see any sort of run similar to 2017, we are in for some meaningful upside for Visa here," said O'Hara.

Michael Binger, president of Gradient Investments, is bullish on the entire space and agrees with the calls made by Mizuho and Evercore.

"We like the fintech space, we continue to like it. We think it's going to be a secular growth industry for a long time. The whole cash and check to digital, that's a trend that will go for quite some time. Cash App for Square and Venmo for PayPal are just going to continue to benefit this industry," Binger said during the same interview.

While he says comparing Square to JPMorgan is "a bit of a stretch," he does believe the market has underestimated how much Square can grow. Square is expected to report 82% earnings growth for full year 2021, according to FactSet estimates. Sales are forecast to have more than doubled.

Legacy players Visa and Mastercard should also outperform, he said.

"They just continue to benefit as the economy opens up, and I really think the next leg of growth there is really going to be that cross-border revenue when they open up internationally and people start traveling there," he said. "This is a great industry to be invested in and we're going stay invested there."