"You're at 41-year high inflation. The dollar right now is the highest it's been in over two decades. We have interest rates rising. People worried about security. You've got a war in Europe. So, the mood is not great," McDermott said in an interview that aired on "Mad Money" after the closing bell on Monday.

"You're going to see the headwind of the dollar right now against well-known technology brands," the CEO added. "No one's going to outrun the currency right now."

Shares of ServiceNow, which helps companies and organizations digitize their workflows, fell 13% on Tuesday after McDermott's comments, which were meant as an overall industry observation, not ServiceNow-specific news due to the company being in a quiet period ahead of reporting its latest quarterly earnings on July 27.

Tech stocks have been roiled in a stock market that's contended with geopolitical turmoil, high inflation, the Federal Reserve's interest rate hikes and Covid-driven shutdowns in China. Several tech giants are expected to report their quarterly earnings in the next month or so, setting the tone for the rest of the industry. 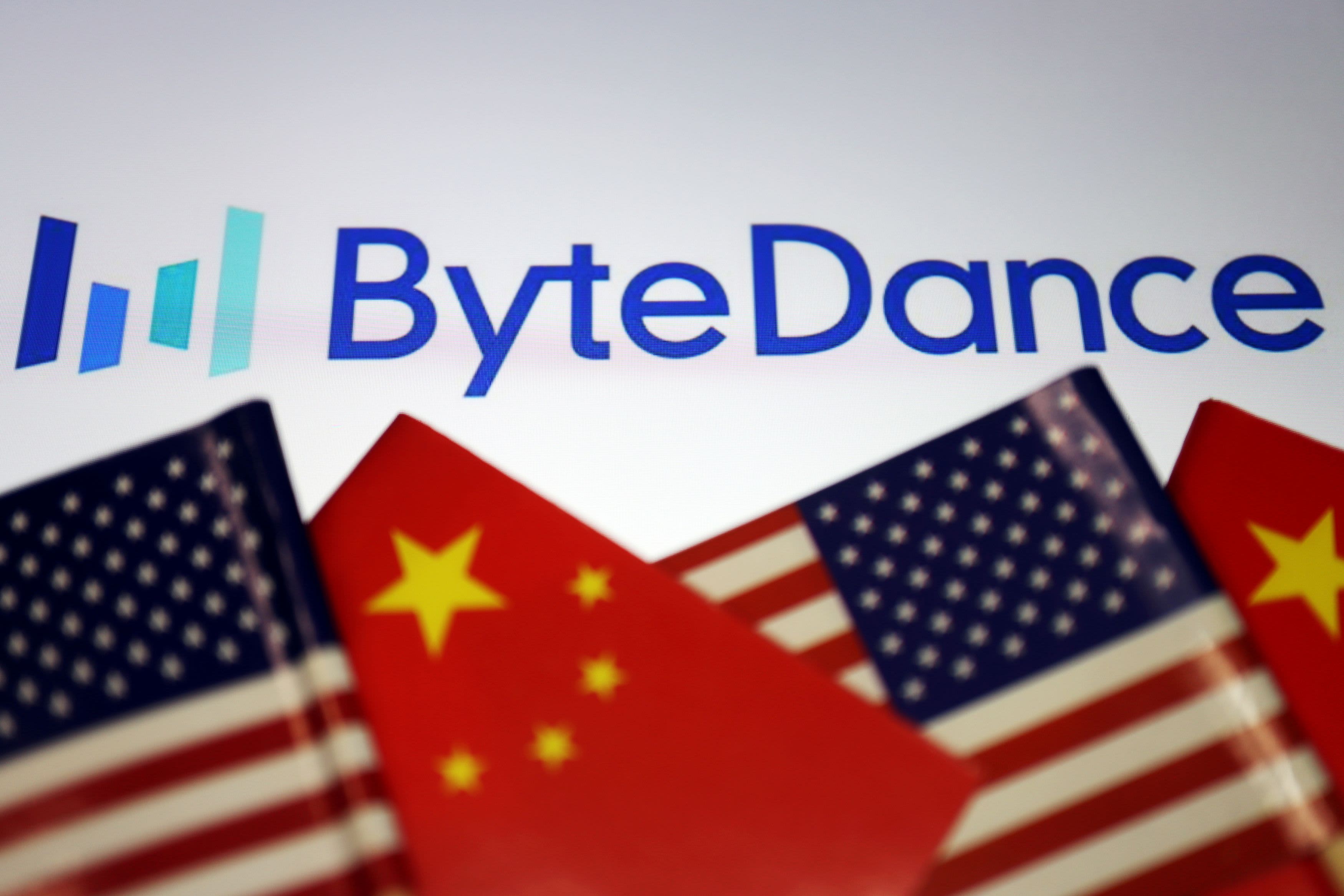 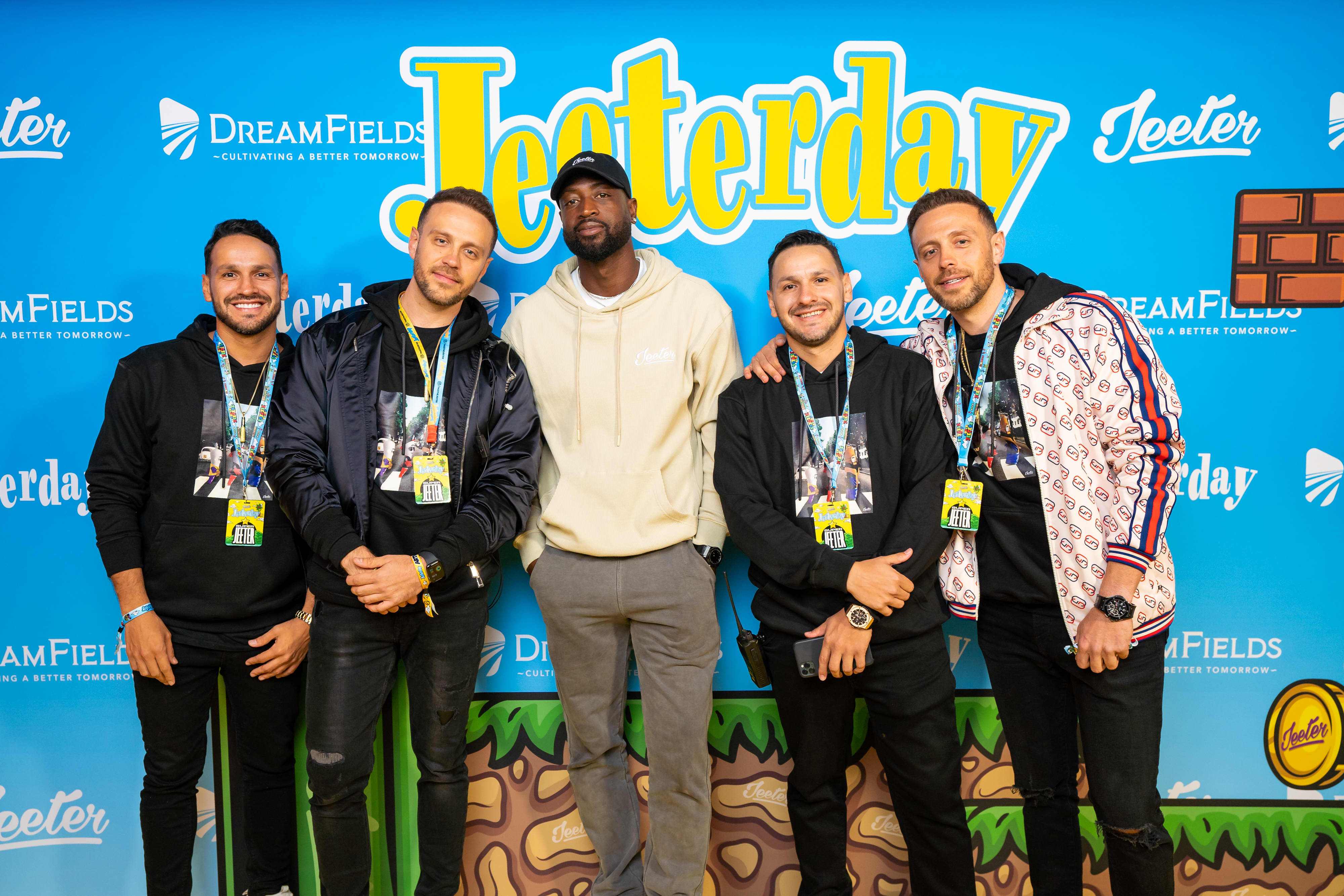 However, McDermott remained adamant that tech companies are the key to helping the U.S. economy weather and push through this turbulent environment.

"When you think about energy, and the dislocation caused by the war in Europe, and this reprioritization I'm talking about, you're going to see longer cycles [to close deals] in Europe. We saw that," McDermott said. "But this doesn't fundamentally change the narrative that tech is the only way to cut through the crosswinds."

The reprioritization he's referring to is the increase in demand for a fast return-on-investment — another symptom of cautiousness in the current environment.

"There's a new level or prioritization in the enterprise. And I have seen this, actually since we last met, Jim, hitting a new gear. Where companies are first saying 'which platforms do we want to bet on,'" and then try to sort their priorities, McDermott said.

"There's one filter on all of this now. And that is fast return on investment. And if you can't put an architecture in there that gives the customer a fast ROI, chances are, you're going to get postponed," he added.

Stifel said in a note on Tuesday that it believes the company is "likely" to lower their expectations when it reports earnings, citing McDermott's comments on reprioritization. The investment bank also expects other companies across the industry to follow suit in the coming weeks.