Nordstrom on Tuesday reported fourth-quarter sales and earnings that topped analysts' estimates, thanks to stronger shopper demand online and growth at its off-price Nordstrom Rack business.

But the company cautioned that it has been recently impacted by shipping delays, which held up some of its holiday merchandise from getting to shelves and stockrooms on time. Nordstrom said it is working to sell through that inventory, most of which is nonseasonal, during its fiscal first quarter. It said it should be back to normal inventory levels by the second quarter.

The retailer's shares were falling around 3% in after-hours trading.

Here's how Nordstrom did for the quarter ended Jan. 30 compared with what analysts were anticipating, using Refinitiv data: 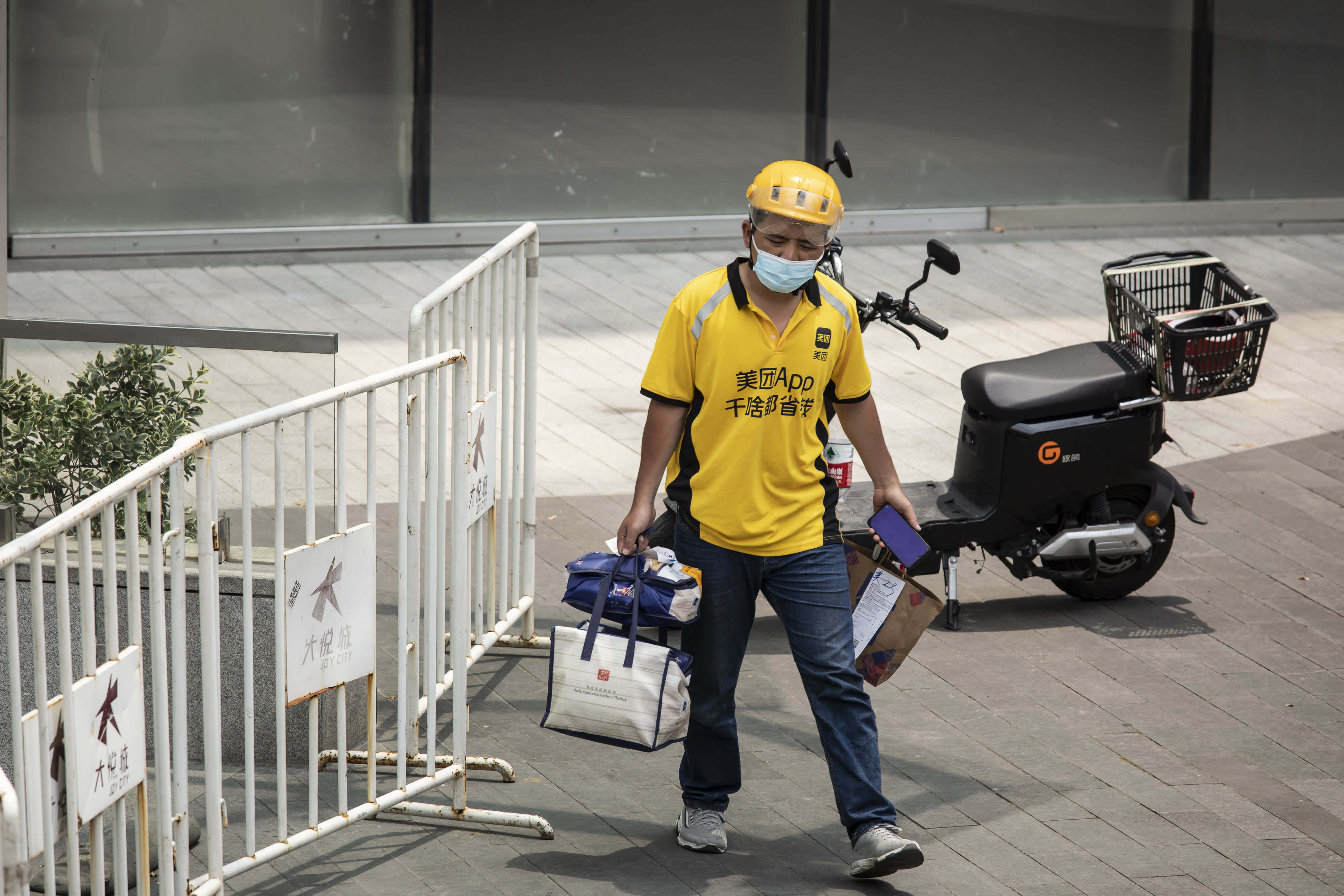 China Tech Stocks Have ‘a Lot of Upside' and Peak Regulation Is Over, Fund Management Firm Says 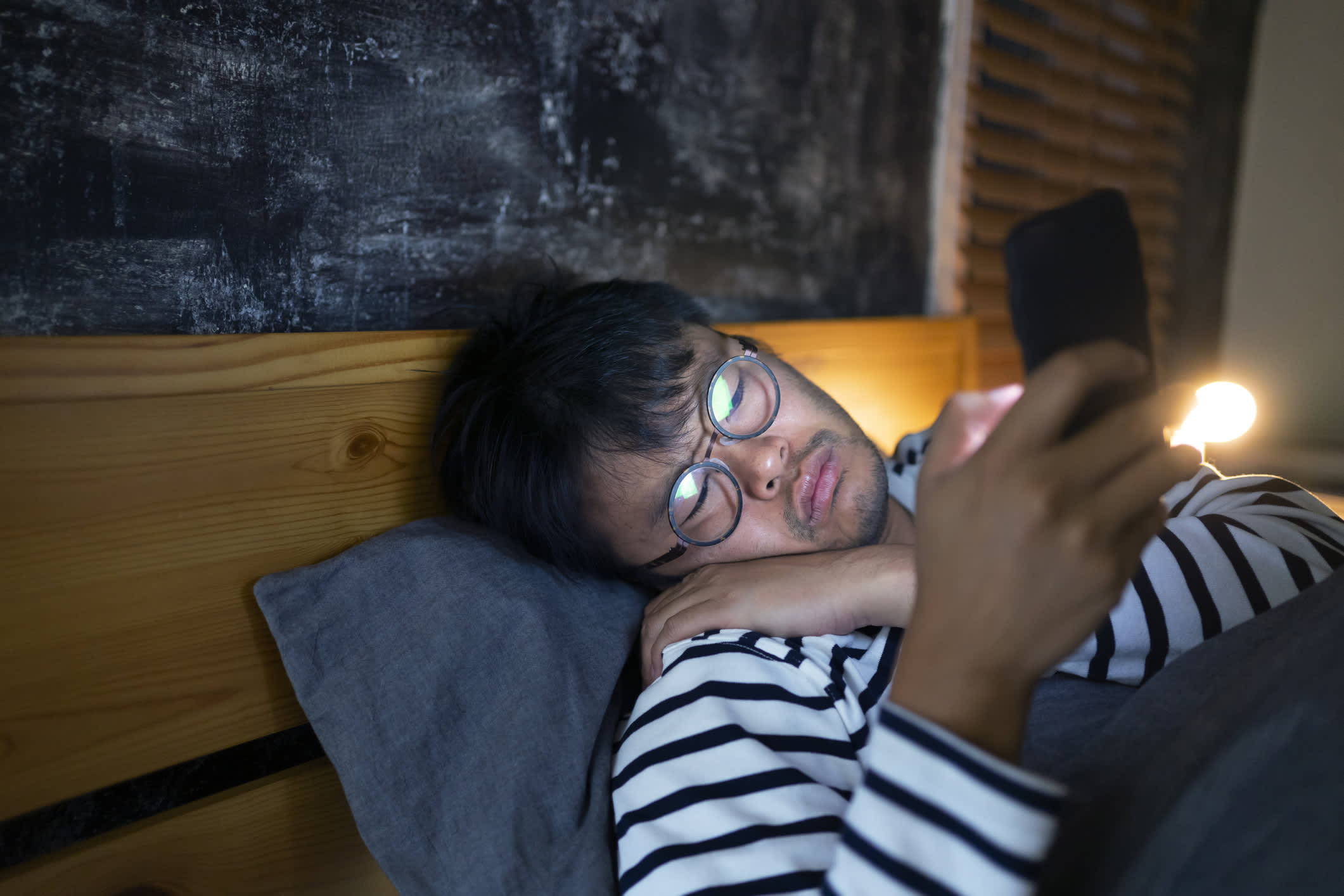 Nordstrom said its digital sales swelled 24% from a year earlier and represented 54% of its total business during the fourth quarter.

While the department store operator says the timing of customer demand recovering from pandemic lows remains uncertain, it is still calling for fiscal 2021 sales to grow more than 25%. Analysts had been calling for year-over-year revenue growth of 26%.

E-commerce, meantime, is expected to represent about 50% of sales this year. Nordstrom recently outlined this forecast at a virtual investor day, where it said it also plans to invest more in growing the Nordstrom Rack business online. This outlook assumes that Nordstrom's stores remain open during the year, the company said.

Nordstrom isn't the only retailer that faces shipping headwinds. Backlogged ports in the U.S. and heightened shipping costs continue to hit businesses that sell everything from apparel and shoes, to appliances, to at-home fitness equipment.

As shoppers do return to stores, the persisting problem could make it even more difficult for retailers to plan their inventories and keep shelves chock-full of goods.

Nordstrom shares are up about 8% over the past 12 months, as of Tuesday's market close. The retailer has a market cap of $5.93 billion, which is less than Kohl's but greater than Macy's.