In a historic NFT auction, a collection of CryptoPunks sold for nearly $17 million on Tuesday at Christie's.

Not a bad sale price for NFTs that were originally giveaways.

CryptoPunks are an assortment of 24x24 pixelated avatars, each one of a kind with unique features and accessories. They began as one of the first NFT projects in 2017.

In fact, CryptoPunks' creators, Larva Lab founders Matt Hall and John Watkinson, originally offered all 10,000 CryptoPunks for free, and they were quickly claimed.

Hall and Watkinson ended up with 1,000 CryptoPunks themselves — nine of which Christie's auctioned.

Of the nine, there were five "female punks," three "male punks" and one "alien punk," according to Christie's website. Each are seen as rare collectibles — for example, the "alien punk," with a blue face in sunglasses, is one of only nine aliens in the entire series.

When people first started selling their CryptoPunks in 2017, they made anywhere from $1 to about $30. Now, amid the recent tsunami of interest in NFTs, CryptoPunks are selling for millions of dollars on other platforms as well. 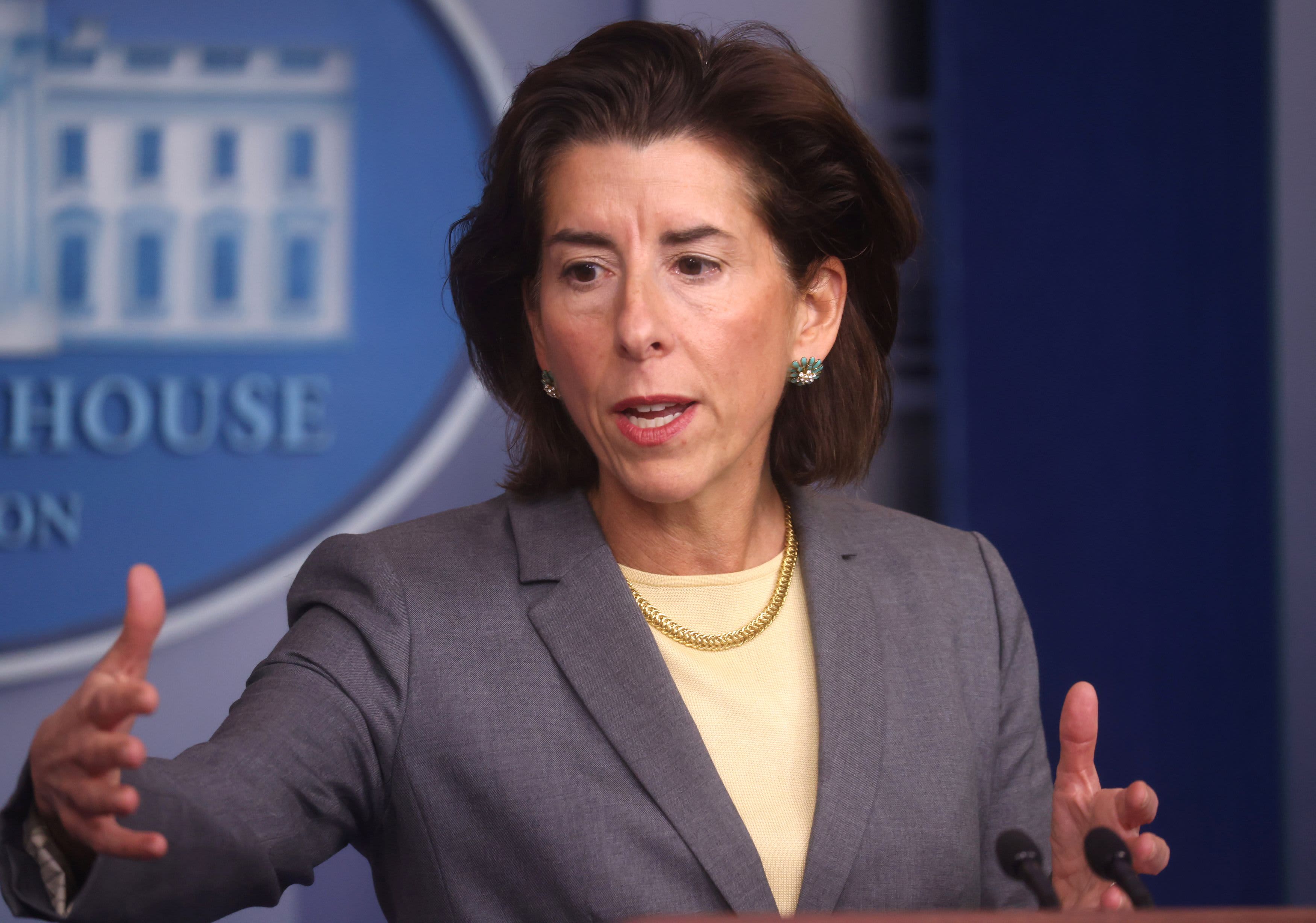 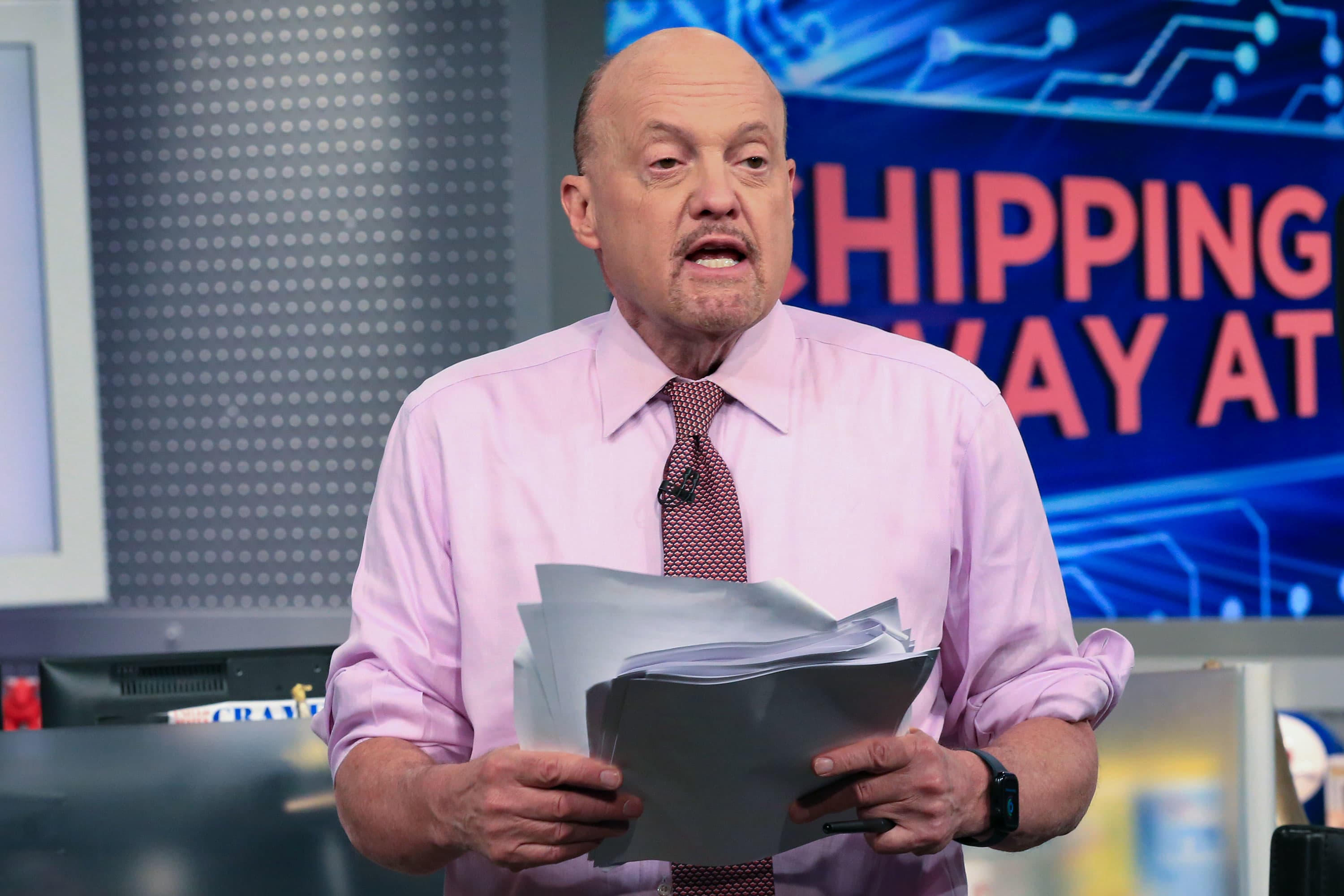 Mixed Inflation Data Might Be Necessary for a Soft Landing, Jim Cramer Says

In recent months, two "alien punks" sold for more than $7.5 million each, according to CryptoSlam, and seven more sold for over $1 million. In the past 30 days alone, there has been over $102 million in CryptoPunks sales, CryptoSlam found.

Prior to the CryptoPunks auction, Christie's sold Beeple's "Everydays: The First 5000 Days" NFT for over $69 million in March.

Don't miss: Mark Cuban is bullish on NFTs, and now they’re mainstream after a $69 million auction at Christie’s