Under Armour on Tuesday reported fiscal second-quarter profit and sales that topped analysts' estimates as its turnaround efforts took hold and shoppers bought more of its merchandise at full price.

The athletic apparel and footwear retailer has evolved its business to rely less on discounters and department stores and more on its own stores and online. Its goal has been to position the brand on a more premium level next to peers like Nike and Lululemon.

Under Armour raised its full-year outlook, anticipating that even greater momentum will build. It expects fiscal 2021 revenue to rise at a low-20s percentage, compared with a previous forecast of a high-teen percentage increase.

"Under Armour is a prime example of a company that used a 'Covid-Cover' to refashion its business for multi-year success and return to under-promising and over-delivering, suggesting that today's guidance hike may well prove conservative," BMO Capital Markets analyst Simeon Siegel said.

Under Armour shares rose 3.6% in early trading after surging as much as 8% in extended trading on the news.

Here's what Under Armour reported for the three-month period ended June 30, compared with what Wall Street was expecting, based on a survey of analysts by Refinitiv: 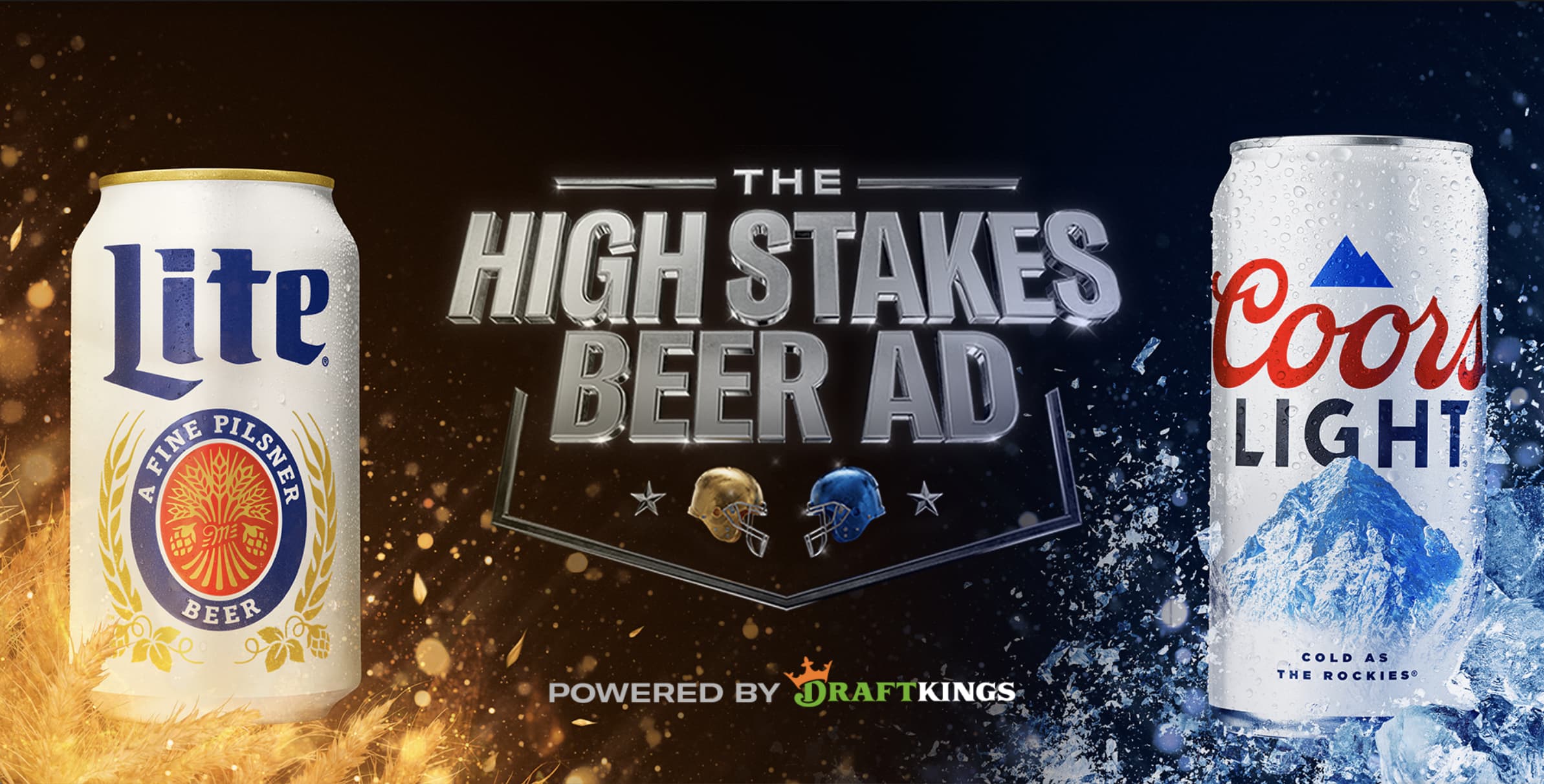 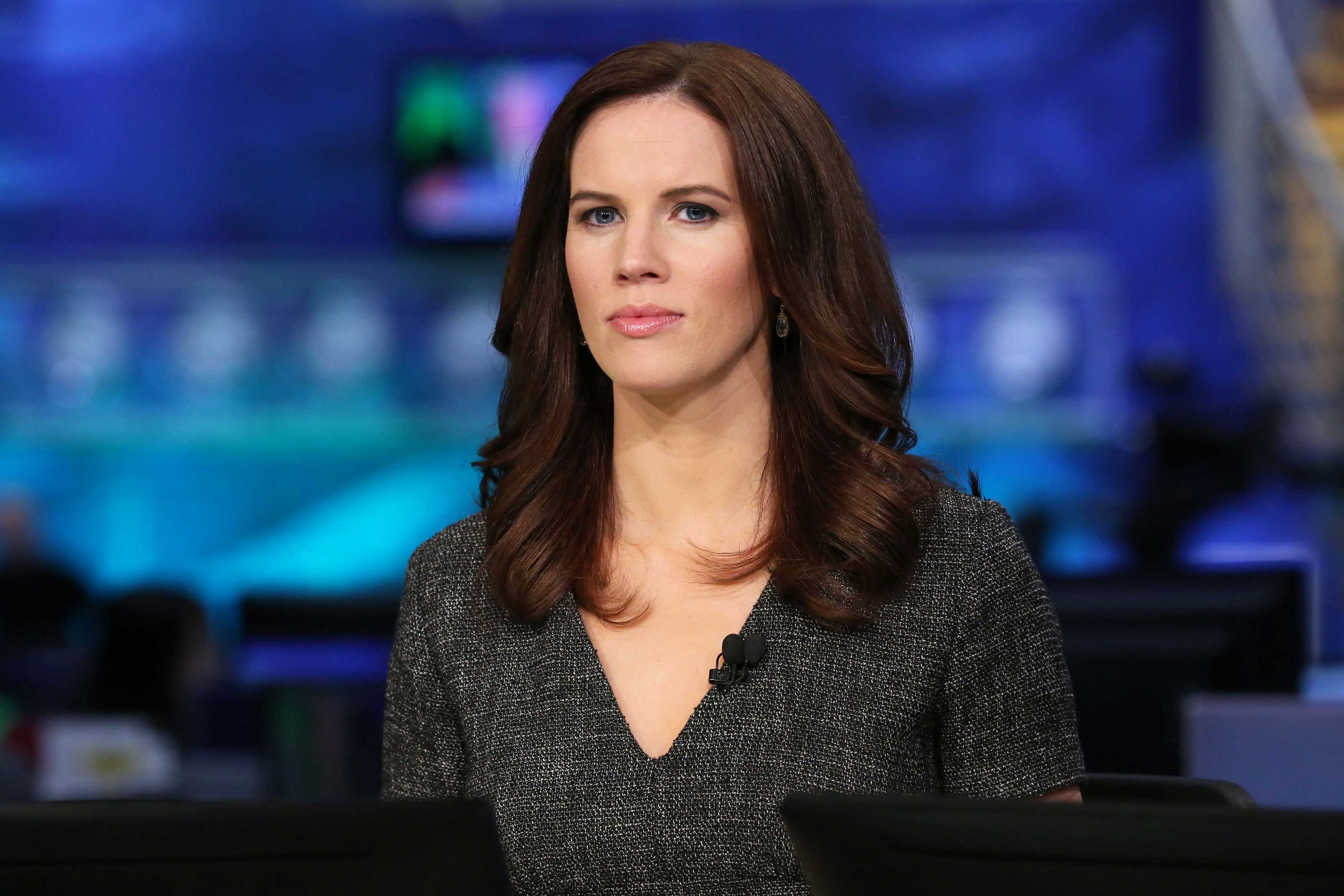 Sales in North America, its largest region, rose 101% year over year to $905 million, while international revenue doubled to $446 million.

Under Armour's apparel segment was up 105%, as consumers bought clothes to sweat at the gym or return to team sports as coronavirus restrictions eased. Footwear sales were up 85% from a year earlier, boosted by strong demand for running items. Revenue of accessories, which includes things like hats and bags, was up 99%.

"I believe this year sets a robust foundation that positions us well for our next chapter of profitable growth," CEO Patrik Frisk said in a statement.

For its fiscal third quarter, Under Armour expects sales to be up a low-single-digit rate. For the fourth quarter, it is calling for revenue to be relatively flat compared with 2020 levels.

Chief Financial Officer David Bergman noted during a call with analysts that the business still faces headwinds in the back of the year, including lower forecast sales of face masks, fewer transactions through off-price channels, and supply and demand constraints.

"Although recent consumer trends continue to track positively, we remain cautious with demand and the overall marketplace due to both the Covid-19 pandemic and developing manufacturing and logistics challenges in key sourcing countries in Southeast Asia," Bergman said.

About one-third of Under Armour's supply of apparel and footwear comes from Vietnam, according to the company. The region has recently seen extended pandemic restrictions as Covid cases surge. For the retailers that operate out of facilities there, the disruption has slowed production and shipment of goods.

Still, with expectations of higher sales, Under Armour projects earnings at 14 cents to 16 cents per share this year. Previously, the company expected to post a loss of 2 cents to 4 cents a share.

Analysts surveyed by Refinitiv had been looking for full-year adjusted earnings per share of 35 cents on sales of $5.35 billion, which would represent year-over-year revenue growth of 19.5%.

Under Armour shares have rallied about 23% year to date. The company has a market cap of $9.65 billion.

Find the full earnings press release from Under Armour here.