Water Is Now Seen as a Precious, Vital and Scarce Resource in the Global Energy Sector

The link between energy production and water is of crucial importance and we need to value the latter resource far more going forward, according to the CEO of a leading gas infrastructure firm.

The comments from Snam CEO Stefano Venier come at a time when the interconnection between water and energy security has been thrown into sharp relief following a period of high temperatures and significant drought in Europe.

"For a long time, water was considered [as being] for free, as something that is fully available in any quantity," Venier told CNBC's Steve Sedgwick at the Ambrosetti Forum in Italy.

"Now, we are discovering that with climate change … water can become scarce," Venier, who was speaking at the end of last week, added.

"And we have to regain the perception of importance, and the value [that] … the water has, also, with respect to … energy production."

Expanding on his point, Venier noted how "we have discovered that without water, enough water, we cannot produce the energy we need, or we can't ship the fuels for filling the power plants." 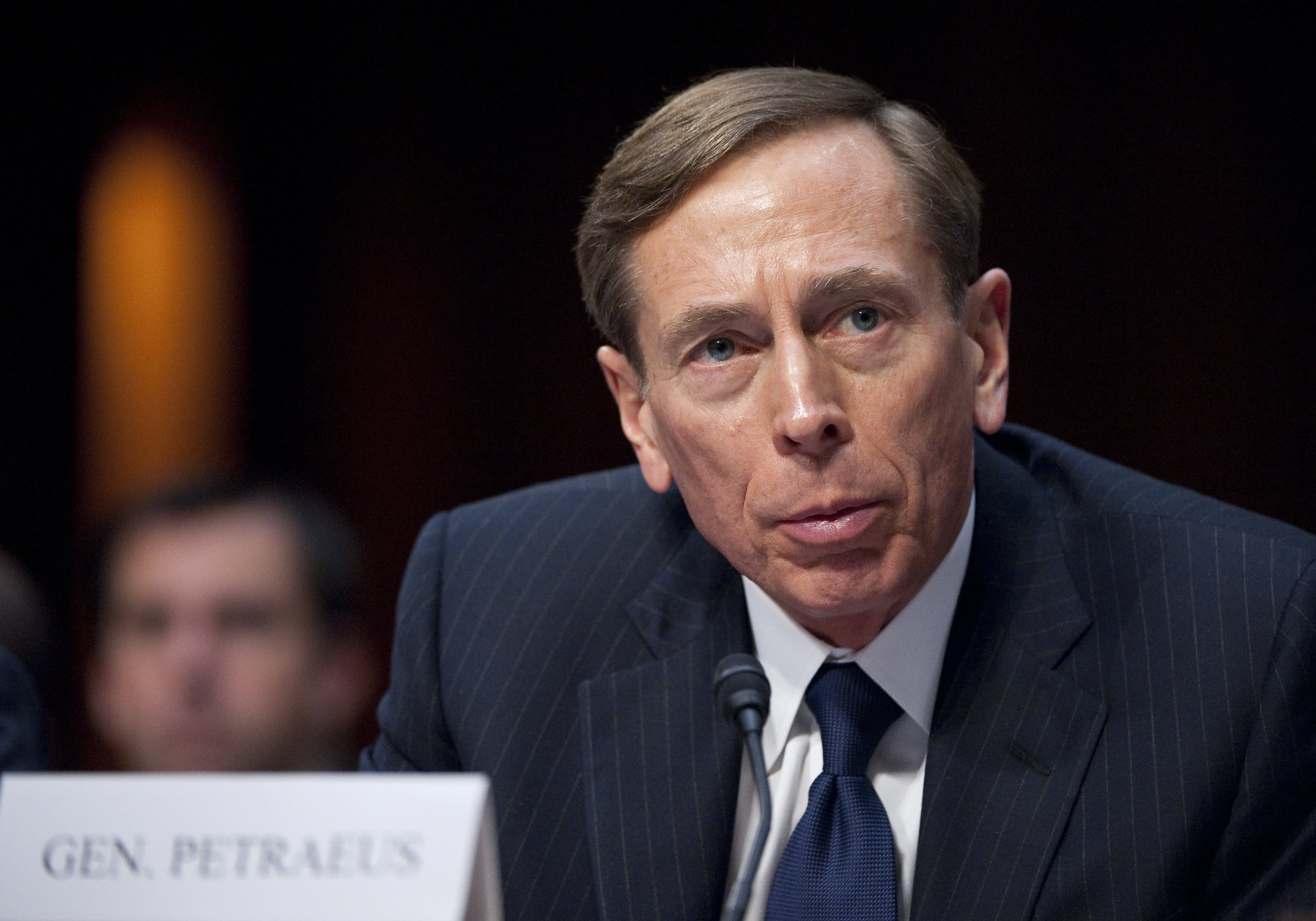 Biggest Fear in the Russia-Ukraine Conflict Is Escalation ‘Spiraling Out of Control': Petraeus 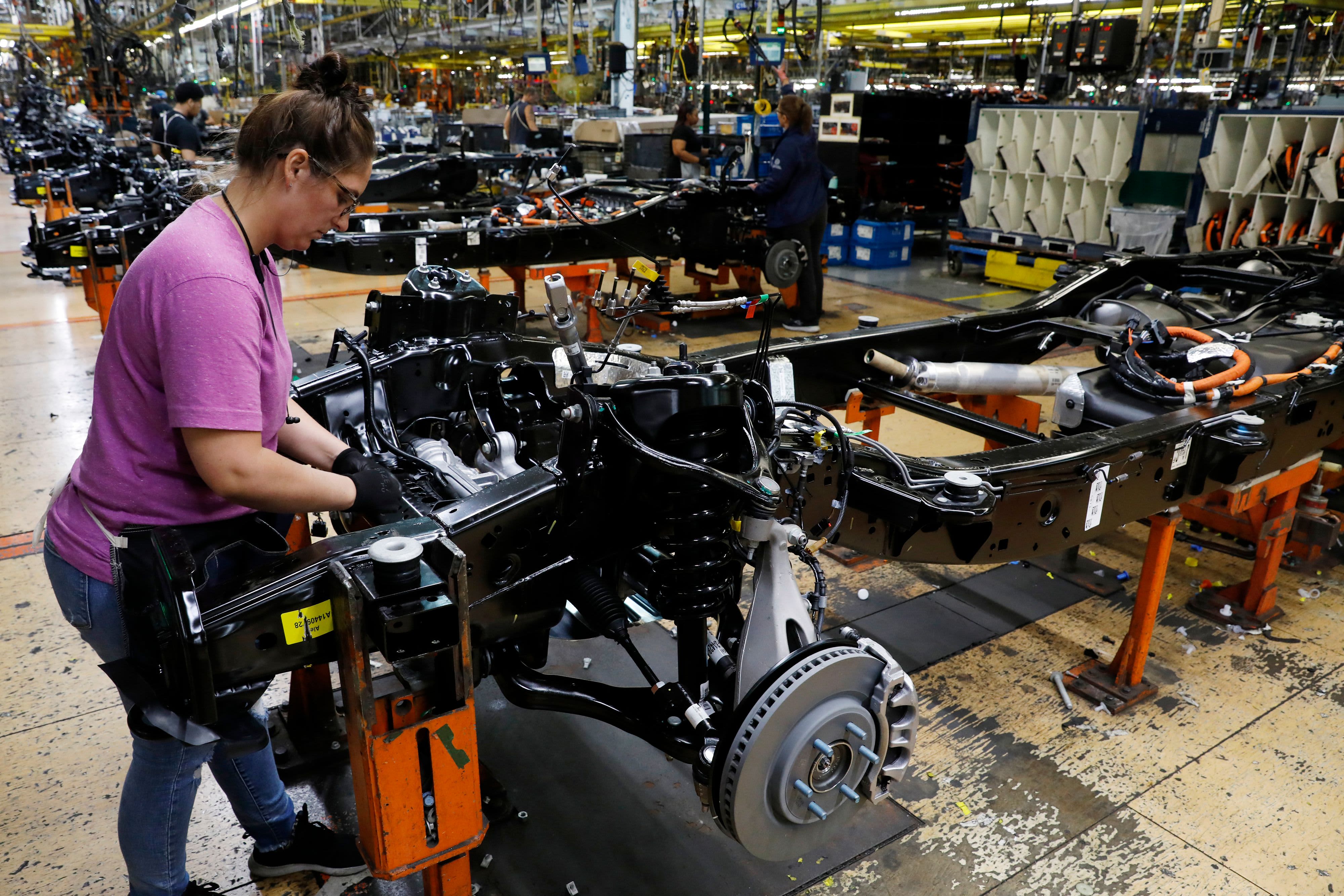 Job Openings Plunged by More Than 1.1 Million in August

With water levels of some major European rivers dropping in recent months, there have been concerns about how this will affect the supply of energy sources such as coal, a fossil fuel.

Earlier in August, for example, Uniper — via the transparency platform of the European Energy Exchange — said there "may be irregular operation" at two of its hard-fired coal plants, Datteln 4 and Staudinger 5.

This was, it reported, "due to a limitation of coal volumes on site caused by the low water levels of the Rhine river."

Venier's remarks speak to broader discussions around the water energy nexus, a phrase referring to the close links between water and energy.

With major economies around the world laying out plans to eventually move away from fossil fuels in favor of renewables, we are likely to see more discussions on this topic, in particular the relationship between energy, water and the climate

"The interdependency of water and energy is set to intensify in the coming years, with significant implications for both energy and water security," it adds.

"Each resource faces rising demands and constraints in many regions because of economic and population growth and climate change."

This connection has been highlighted over recent months, especially in Europe.

Earlier this summer, for example, a Swiss nuclear power plant lowered its output in order to prevent the river that cools it from hitting temperature levels dangerous to marine life.

At the time, the Swiss Broadcasting Corporation's international unit, citing the country's public broadcaster SRF, said the Beznau nuclear power plant had "temporarily scaled back operations" to stop the temperature of the River Aare from rising "to levels that are dangerous for fish." These restrictions have since been lifted.

Elsewhere, government ministers in Norway, which is heavily reliant on hydropower domestically, have talked about restricting exports due to lower reservoir levels, according to Reuters.

What the climate bill does for the nuclear industry

All the above is taking place at a time when many major European economies are attempting to find new sources of energy following Russia's unprovoked invasion of Ukraine.

Back at the Ambrosetti Forum, Snam's Venier was asked about European energy security, and whether we would see Italy, and Europe more generally, tap gas resources from other parts of the world.

"It's the direction that the government has set, the EU has set through … REPowerEU and what we are implementing at Snam," he said.

"In the last couple of months, we have bought two floating vessels to re-gas the LNG," he added. "Those two vessels will be placed in operation — one next year and the second in 2024."

This would, Venier said, "open, of course … new markets like West Africa or other parts of the world that can supply the gas."