Your Friends Want You to Call Them More, New Study Finds—Here's How to Strengthen Communication in Your Friendships

People consistently underestimate how much their friends want to hear from them, according to a new study published in the Journal of Personality and Social Psychology.

An out-of-the-blue phone call or text is actually very appreciated by the receiver, and the more surprising the better.

The study is comprised of a few different experiments, but across all of them researchers found that the person who initiated the communication always underestimated how much the other party valued the action.

Still, reaching out to a friend you maybe haven't connected with in a while can feel nerve-wracking, as is asking friends for more communication.

"A lot of people are scared to be rejected or scared to learn that maybe they don't mean as much as they want to to other people," says Brian Trager, a therapist at Williamsburg Therapy Group.

Maintaining friendships is 'a struggle'

In some relationships, asking for more or clearer communication is the norm. Friendships don't fall into that category. 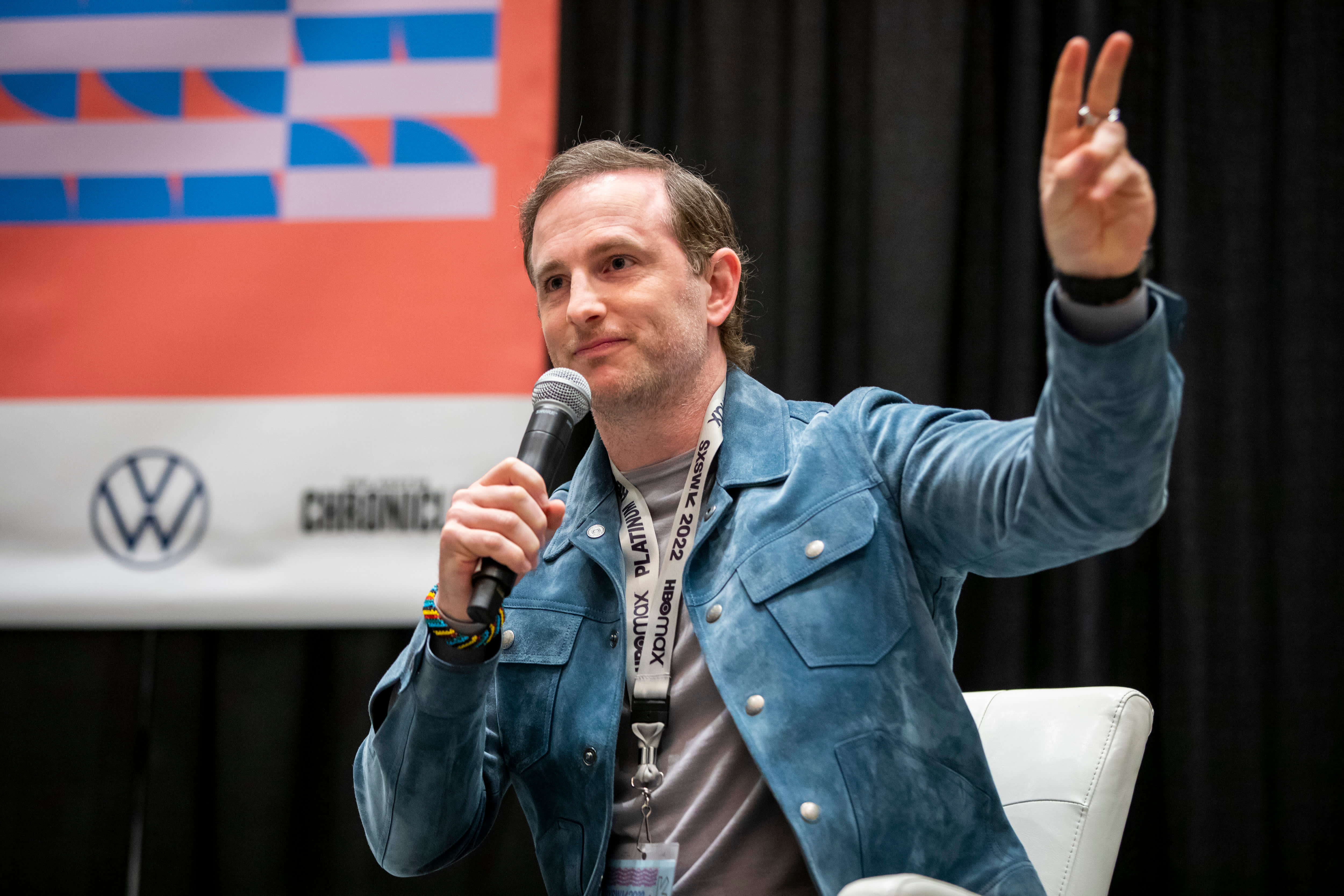 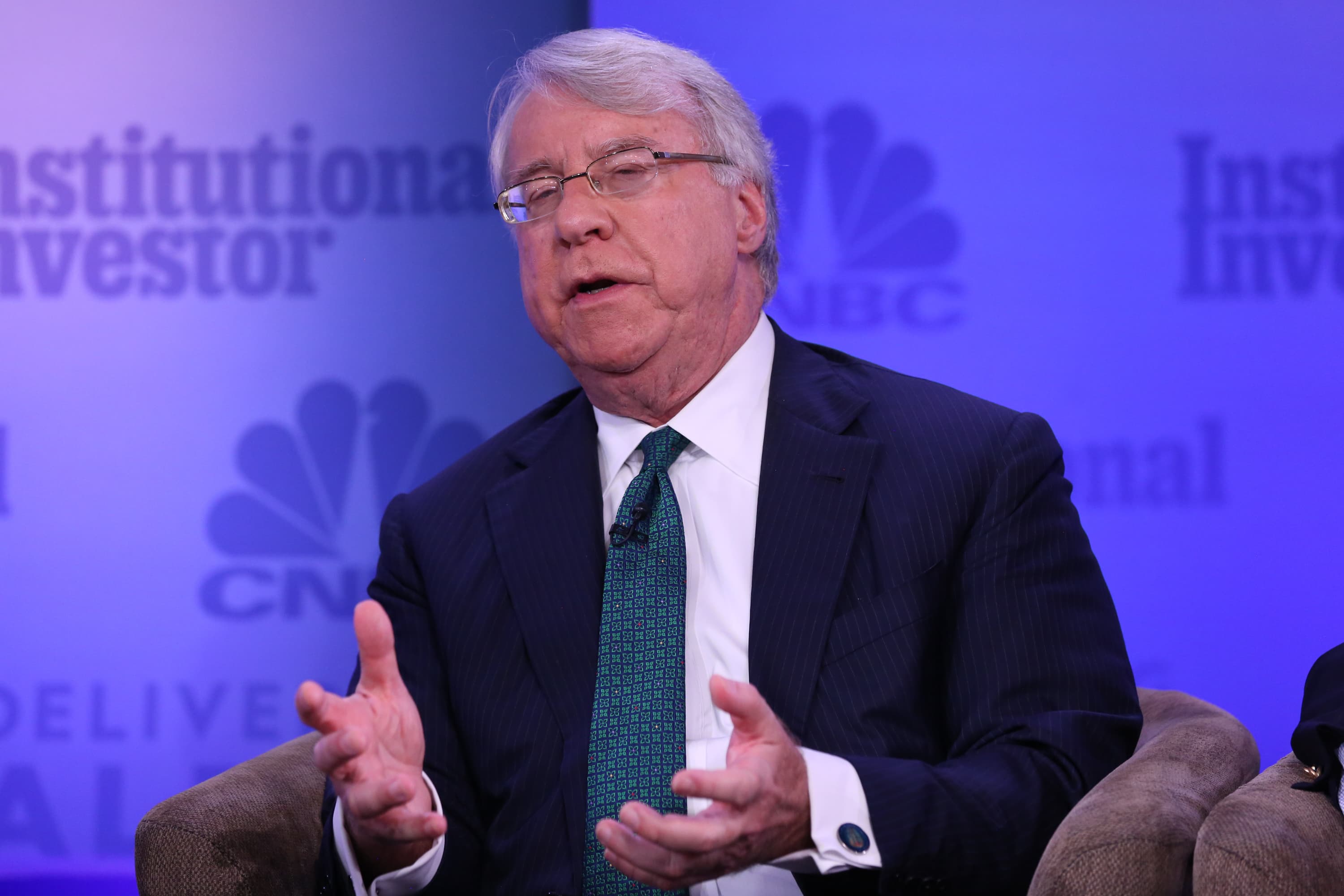 "Society places a lot more emphasis on romantic partners providing those emotional needs for us versus our friends, so it's not thought of as something a lot of us can ask for," he says.

Oftentimes, Trager says, losing a friend can be as traumatic if not more than losing a partner, especially if it's a long-term friend. However, it does not feel normal to put the work into a friendship that you would put into other types of relationships.

"We just get stuck in our habits, and it can become more difficult to engage in new behaviors," he says.

"It takes effort to do this sort of stuff and a lot of people struggle to really put in the effort of maintaining friendships or struggle with what it really means to be in deep, loving relationships with other people."

If you want a friend to call more, or want them to be more available when you call, there is pretty much only one way to communicate that: ask.

Don't lead with what you need, but instead tell them what you're going through, Trager says.

"It can be helpful to focus on your emotions," he says.

You can start by saying, "It's scary for me to ask you this, but I'm going through a tough time and I've been lonely and feeling disconnected."

An in-person conversation or even a phone call would be best, he says: "I don't think asking for these things over text is going to be the most effective."

Even if you feel awkward or nervous about it, remember that they will likely be more appreciative that you called than you think.

This CEO has 1 weekly activity that gives him the 'very best ideas'—and you can do it, too

Young people need to 'play the long game' to achieve lasting success in their career, says CEO—here's how to start