Who's Next? Plans for Second Round of COVID-19 Vaccines Expected in Conn. Next Week

An advisory group is expected to recommend to Gov. Ned Lamont which Connecticut residents should receive the next round of COVID-19 vaccinations, now that distribution is well underway for health care workers and for nursing home residents and staffers.

Dr. Deidre Gifford, the acting public health commissioner, said the Centers for Disease Control and Prevention’s immunization advisory committee’s recommendation that frontline essential workers and people over age 75 be included in phase 1B will be the foundation for Connecticut’s plan.

“They may opt to make some additions to that group. But I don’t want to speculate on what they’re going to advise until after they’ve met,” said Gifford, who expects Lamont will have the recommendations by Thursday. The group is scheduled to meet Tuesday.

Studies show there is still a good deal of mistrust in the coronavirus vaccines as the first wave of shots is rolling out to millions of Americans across the country. Dr. Khalilah Gates and Dr. Melissa Simon, both of Northwestern University's Feinberg School of Medicine, and who have both already received a first dose of the vaccine, talked to LX News about the importance of educating a skeptical public, rather than asking for faith.

State officials previously said they expected “critical” workers, those living in other congregate settings, adults over age 65 and high-risk people under age 65 would be eligible for vaccination in the phases between January and May, but the list had not yet been finalized. 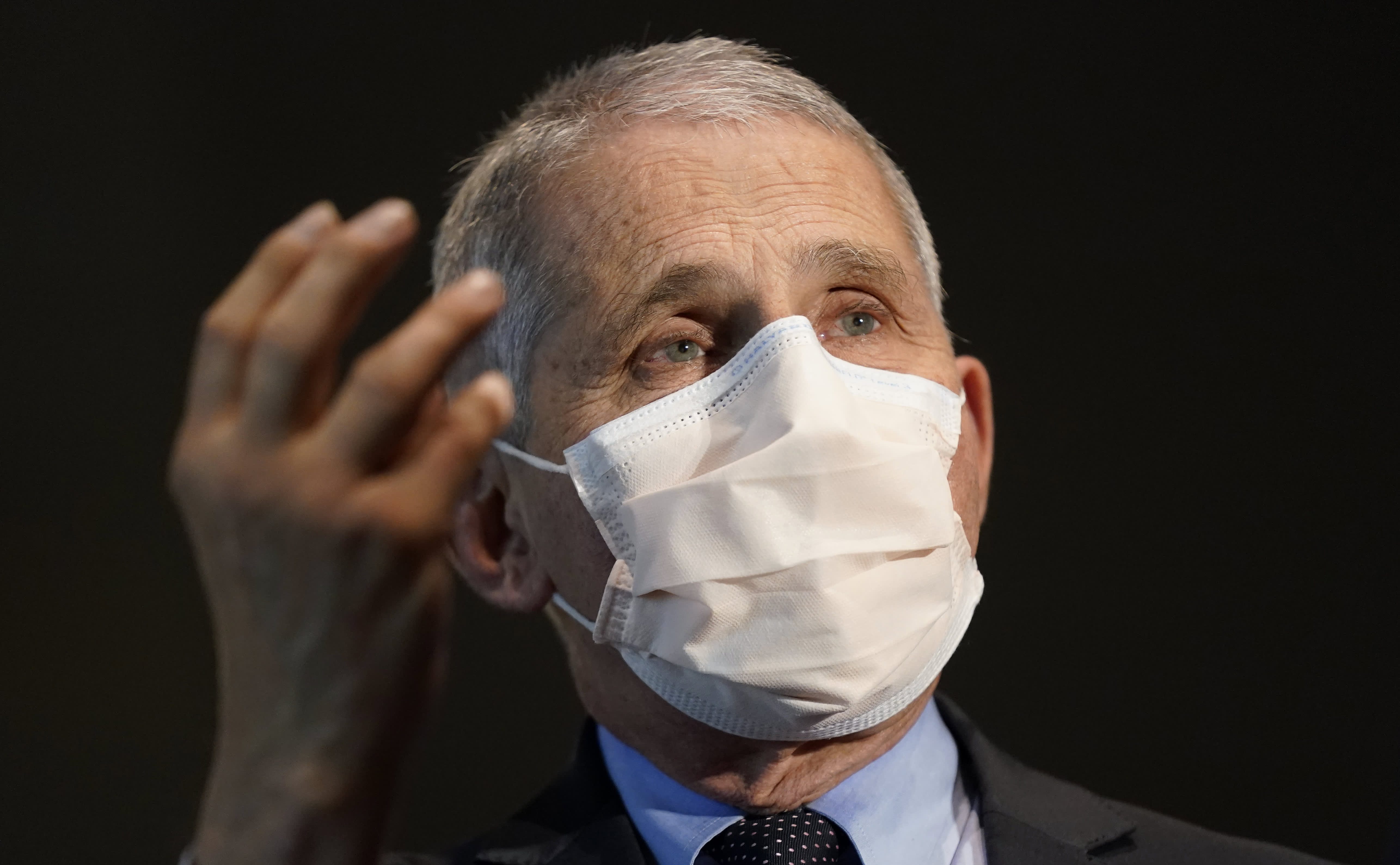 Connecticut Keeping up With the Demand for COVID Vaccine, For Now

Meanwhile, at least four assisted living facilities are expected to begin vaccinations next week, followed by several more the week afterward, according to a Department of Public Health spokeswoman. More than 7,400 people live in assisted living residences across Connecticut.

Despite some slower than expected results nationwide, Gov. Ned Lamont said COVID-19 vaccine distribution in Connecticut has been moving along smoothly.

Lamont reiterated Wednesday he is pleased so far with the pace of vaccinations in Connecticut, despite news reports of a slow rollout in other parts of the country. He said that the state’s more than 200 nursing homes are on track to complete their first round of shots by the end of next week and that everyone in the first phase, including hospital staff, frontline health care providers and nursing home residents and staff, should be fully vaccinated with the two doses “over the course of the next month or so.”

He said nearly 55,000 doses have been distributed so far in Connecticut, which Lamont said is the highest percentage of people vaccinated so far in the Northeast.

Another COVID-19 vaccine candidate was just approved in Britain and Dr. David Banach, an epidemiologist at UConn Health, is helping make sense of the emerging science as more vaccines are approved.

Josh Geballe, Lamont’s chief operating officer, acknowledged, however, that it’s going to become “increasingly challenging” to progress to phase 1B and beyond because there will be many more people to vaccinate and larger shipments of vaccine arriving in Connecticut. The state is working now to expand the number of vaccinators across Connecticut, bringing in retail pharmacies and others into the mix as eligibility for the vaccine expands.

As Kids Ready for Back to School, More Are Reporting Anxiety

Many Unhoused People Would Choose Their Pet Over a Shelter. Can Shelters Change?

Meanwhile, Gifford said she expects Connecticut to maintain its current COVID-19 testing infrastructure for the “foreseeable future,” until the majority of the population is vaccinated.

There have been nearly 1,700 probable or confirmed new COVID-19 cases reported to the state since Tuesday. While the number of hospitalizations declined by 59 to 1,167. The number of COVID-associated deaths increased by 40, for a total of 5,964 people.