More than 2,066 Connecticut restaurateurs are “stuck in limbo," waiting to see if there are going to be enough federal COVID-19 assistance funds to cover applications totaling more than $489 million, the state's restaurant association said Tuesday.

“The small gains that our industry has made toward financial security are in danger of being wiped out, dashing the hopes of communities, entrepreneurs, and consumers nationwide,” according to the letter. A recent survey conducted by the national group found a majority of adults changed their restaurant use as the delta variant has become more prominent in the country, such as not going out to eat, canceling plans, and ordering takeout instead of sitting inside.

The survey found six out of ten people changed restaurant usage because of the Delta variant, and 19% stopped dining out completely.

“I think I’m at the point of feeling kind of queasy about small restaurants, small spaces with lots of people," Ethan Frankel of West Hartford said.

Scott Dolch, executive director of the Connecticut Restaurant Association, said the rise of the variant threatens to push the state's financially struggling restaurants toward permanently closing their doors.

“There are thousands of Connecticut small business owners stuck in limbo waiting to find out if Congress will act to provide the stability they need to make it through this new pandemic threat and into the future,” he said in a statement. 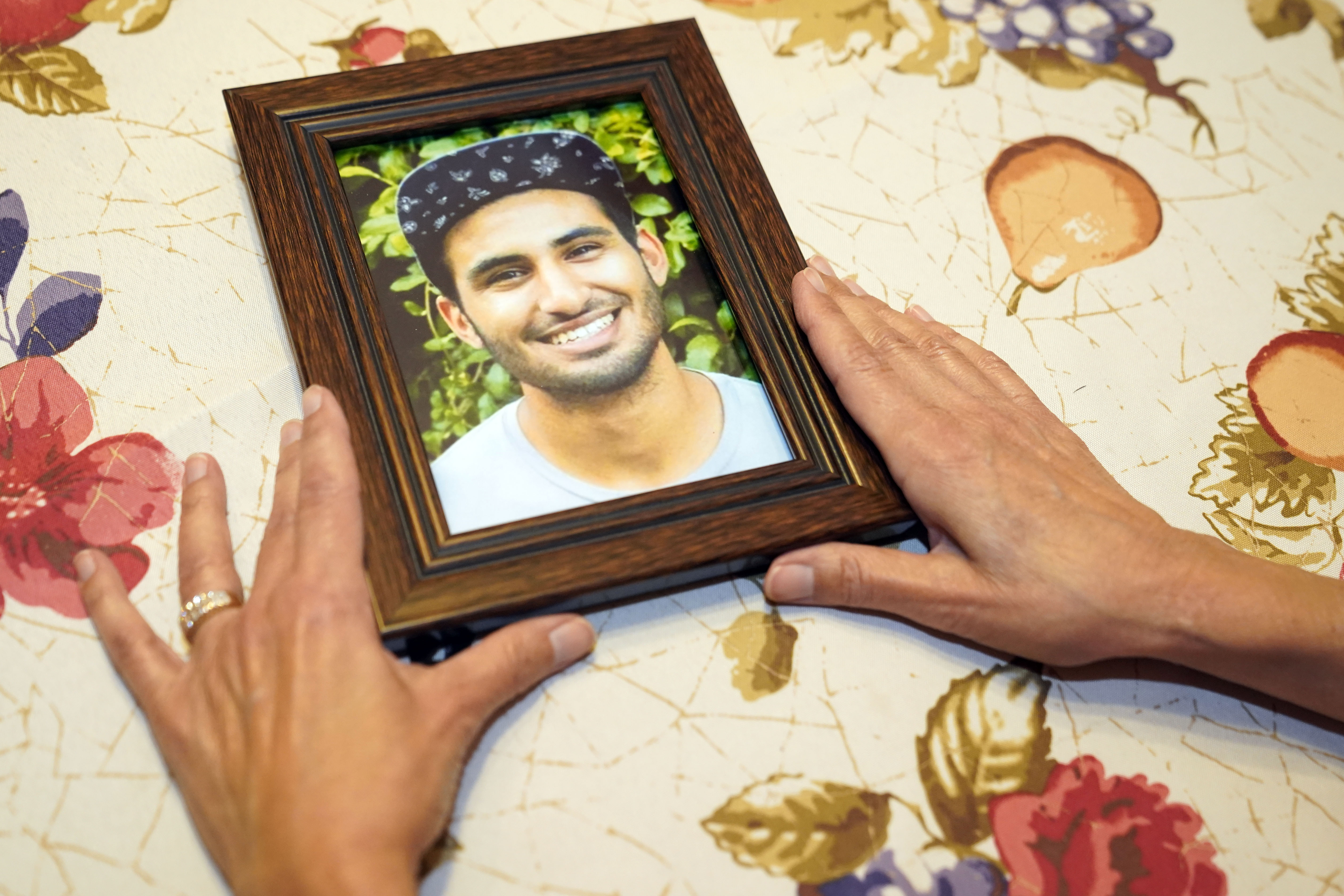 Many Connecticut restaurants are also dealing with staffing shortages, which are a problem affecting the whole industry, and a rise in food and supply costs.