As new coronavirus cases and virus-related deaths drop across the United States, the nation is now facing another challenge in its battle against the pandemic: new virus variants.

On Monday, Minnesota reported the first known case of the coronavirus Brazil P.1 variant in the U.S. Another variant first detected in the United Kingdom has been circulating in the U.S. for weeks, and Dr. Anthony Fauci, the nation's top infectious disease expert, believes it will become the dominant strain in the U.S. by March. Fauci is urging Americans to remain vigilant.

More than 425,000 people have died in the U.S. from the coronavirus pandemic, according to NBC News.

The number of COVID-19 cases around the world has surpassed 100 million, according to Johns Hopkins University. The number of deaths worldwide crossed 2.1 million.

There have been more than 25 million cases in the United States, according to figures updated Tuesday, with 423,000 deaths.

The latest study looks at schools in rural Wisconsin and found cases linked to in-school transmission were very low even while infections were common in the same communities.

“Data has really accumulated over the last few months that with good prevention efforts ... we can keep transmission in schools quite low,” says Margaret Honein of the Centers for Disease Control and Prevention.

The Wisconsin study was published online Tuesday by a CDC journal, Morbidity and Mortality Weekly Report. It focused on 17 schools in Wood County in central Wisconsin and found cases were diagnosed at rate 37% lower than reported in the county overall.

In the Journal of the American Medical Association, Honein and other CDC scientists say it’s re-assuring that the kind of spread seen in nursing homes and other places hasn’t been noted in schools with prevention measures.

However, they say some extracurricular school-related activities, such as sports, have triggered coronavirus spread in some places.

Can COVID Vaccines Be Mixed and Matched?

The COVID-19 vaccines available so far require two shots, and health officials say the doses should be the same kind.

In the U.S. where vaccines from Pfizer and Moderna are being distributed, health officials say the two aren't interchangeable even though they're made similarly. In "exceptional situations," the U.S. Centers for Disease Control and Prevention said in recently updated guidance that it’s OK to give whichever vaccine is available for the second shot.

The agency noted that the recommendations could be updated as more information becomes available, or if other types of vaccines are authorized for distribution.

The CDC also said the doses could be given up to six weeks apart if it’s not possible to give the second dose at the recommended interval. For the Pfizer vaccine, the second dose is recommended three weeks after the first. The second shot of the Moderna vaccine is supposed to be four weeks later.

The CDC issued the update after getting feedback that some flexibility would be helpful. The original recommendations on doses and timing should still be followed, but the agency didn’t want its guidance “to be so rigid that it creates unintended barriers," CDC spokeswoman Kristen Nordlund said in an email.

An increasing number of COVID-19 vaccination sites around the U.S. are canceling appointments because of vaccine shortages in a rollout so rife with confusion that even the new CDC director admitted she doesn’t know exactly how many shots are in the pipeline.

States were expected to find out their latest weekly allocation of vaccines on Tuesday amid complaints from governors and top health officials about inadequate supplies and the need for earlier and more reliable estimates of how much is on the way so that they can plan accordingly.

President Joe Biden suggested Monday that he hopes the country can soon ramp up to 1.5 million shots dispensed per day. His administration has also promised more openness and said it will hold news briefings three times a week about the outbreak that has killed over 420,000 Americans.

Amid the rising frustration, the White House planned to hold a call with governors Tuesday to discuss the vaccine supply.

The setup inherited from the Trump administration has been marked by miscommunication and unexplained bottlenecks, with shortages reported in some places even as vaccine doses remain on the shelf.

As COVID-19 vaccines roll out, a study has found that they are disproportionately reaching white populations before Black and other minority communities. One of the authors of the Business Insider report, senior healthcare reporter Shelby Livingston, joined LX News to discuss the difference in vaccination rates, and the questions it raises about racial equity.

Closed Borders, Hotel Quarantines: What the Australian Gov't Did to Help Beat COVID-19

As most of the world copes with surging COVID-19 cases, there is one country that's getting back to a normal way of life: Australia. Yusuf Omar of Hashtag Our Stories looks at ten key things the Australian government did to help the country beat COVID-19.

Starting Tuesday, anyone flying to the U.S. will need to show proof of a negative test for COVID-19.

The Centers for Disease Control and Prevention requirement expands on a similar one announced late last month for passengers coming from the United Kingdom.

The new measure is designed to try to prevent travelers from bringing in newer forms of the virus that scientists say can spread more easily. The CDC order applies to U.S. citizens as well as foreign travelers.

The new restrictions require air passengers to get a COVID-19 test within three days of their flight to the U.S., and to provide written proof of the test result to the airline. Travelers can also provide documentation that they had the infection in the past and recovered.

Airlines are ordered to stop passengers from boarding if they don’t have proof of a negative test.

Relative of Virus Victim Asks to Meet WHO Experts in Wuhan

A relative of a coronavirus victim in China is demanding to meet a visiting World Health Organization expert team, saying it should speak with affected families who allege they are being muffled by the Chinese government.

China approved the visit by researchers under the auspices of the U.N. agency only after months of negotiations. It has not indicated whether they will be allowed to gather evidence or talk to families, saying only that the team can exchange views with Chinese scientists.

“I hope the WHO experts don’t become a tool to spread lies,” said Zhang Hai, whose father died of COVID-19 on Feb. 1, 2020, after traveling to the Chinese city of Wuhan and getting infected. “We’ve been searching for the truth relentlessly. This was a criminal act, and I don’t want the WHO to be coming to China to cover up these crimes.”

Zhang, a Wuhan native now living in the southern city of Shenzhen, has been organizing relatives of coronavirus victims in China to demand accountability from officials. Many are angry that the state downplayed the virus at the beginning of the outbreak, and have attempted to file lawsuits against the Wuhan government.

The relatives have faced immense pressure from authorities not to speak out.

Shortly before the COVID-19 vaccine made its debut last month in the United States, an Indian travel agency called Gem Tours & Travels announced it was registering customers for an exciting new package: a four-day trip from Mumbai to New York City with a coronavirus shot thrown in for about $2,000, NBC News reports.

Just how many Indians signed up for such a vaccination junket to the U.S. was not immediately clear because neither Shah nor anyone from Zenith Holidays responded to several emails from NBC News or an inquiry posed via the registration form.

But the very idea that somebody with money but no immediate access to the scarce COVID-19 vaccine could fly to another country to get a shot was raising both outrage and ethical questions. 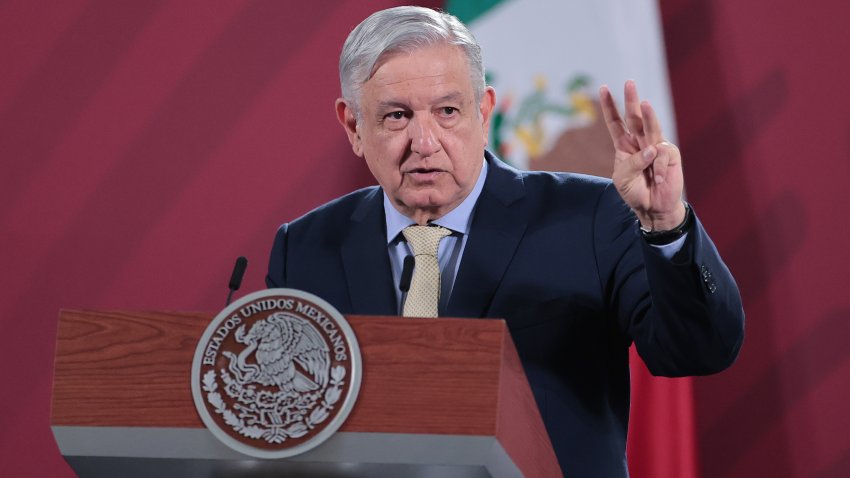 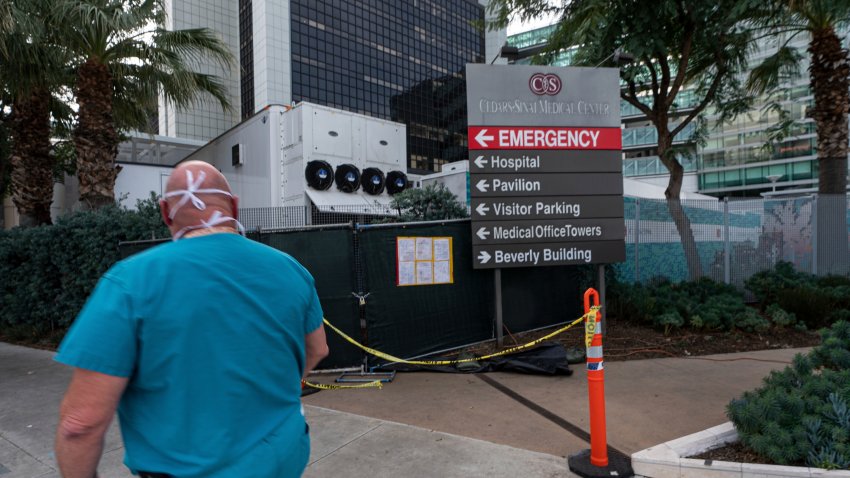