A picture with a 6-year-old admiring the American Flag is capturing the hearts of thousands.

Finn Daly loves taking in the sights with his Mom and Dad in their West Hartford neighborhood.

Finn has down syndrome and autism and loves objects that move. 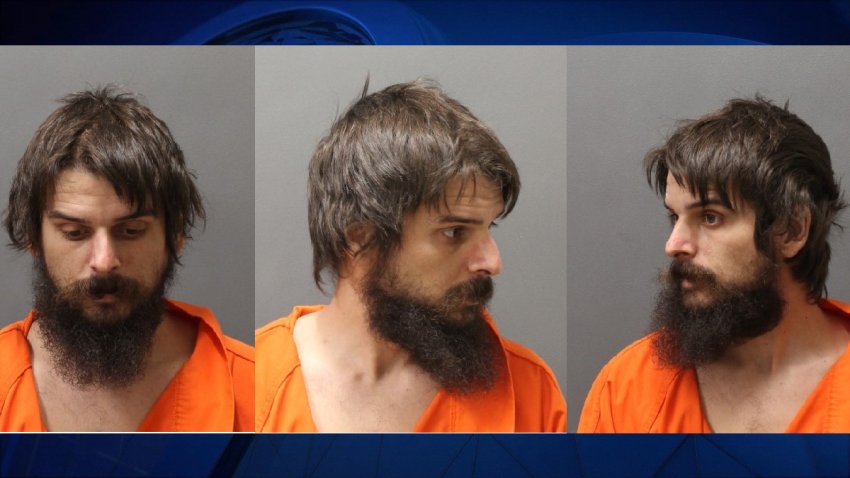 Brook Daly is Finn’s mother and says anything that waves grabs his attention.

There’s one flag at 166 Garfield Road that draws the little guy every time he takes a walk with his loved ones.

"Finn always stops by this particular flag because it's off the front of their tree and easy for him to look at,” said Brooke. “He loves to sit on the ground and observe the flag’s colors.”

Todd Disque owns the red, white and blue staple and heard about Finn through neighbors.

“I never really met him before so when I got word about the little guy, I knew I wanted to meet him,” said Disque.

The day came after Disque was pulling into his driveway and noticed Finn sitting and admiring his flag.

A few days later, Finn’s father was taking a walk through the neighborhood when he stumbled upon a new bench right in front of Finn’s favorite tree.

At first, Brooke didn’t believe what her husband was telling her.

“I was overcome with emotions,” said Brooke. “It’s a reminder of the sweetness and kindness that a neighbor would do that for a little boy.”

The Daly’s say the bench means a lot to their son and reminds them of all the unnoticed good deeds in their community.

“He loves it, he loves that he no longer has to sit on the ground,” said Brooke. “For him to go out of his way to take the time to do that for someone he doesn't even know, it’s truly amazing.”

Disque says he’s just happy to provide a smile for his neighbor.

“It was fun to do, I like building and Finn is like a superkid,” said Disque. "I’m happy that it had this effect, I didn't expect it at all.”