The State's Attorney for the Judicial District of Ansonia-Milford has released body camera footage and a preliminary report on a deadly police shooting in Hartford on December 26.

According to the report, Hartford police were called to the area of 25 Gilman Street on that date for a report of a man in the street carrying a gun. The caller told police the man was "acting very deranged," the report reads.

Body camera footage appears to show the man, identified as 30-year-old Shamar Ogman, holding a rifle and a handgun. Officers can be heard telling Ogman to drop the weapons. 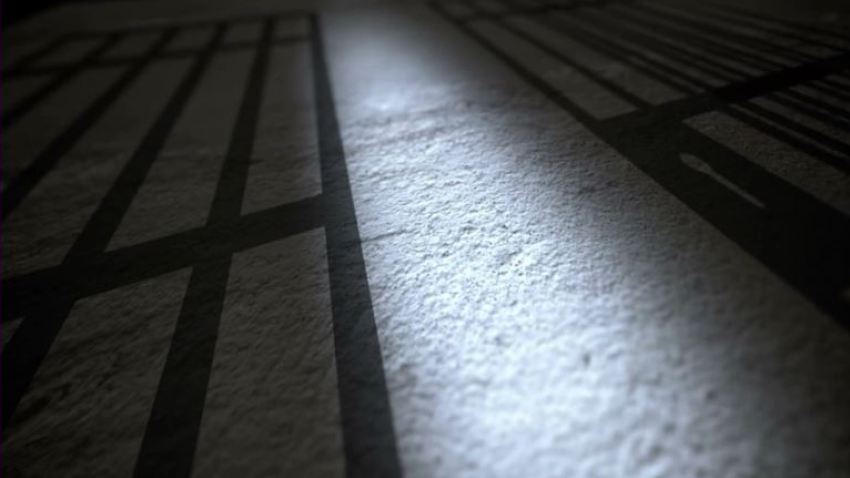 coronavirus in connecticut 32 mins ago

Guards Upset Over Lack of Vaccination Plan in Prisons 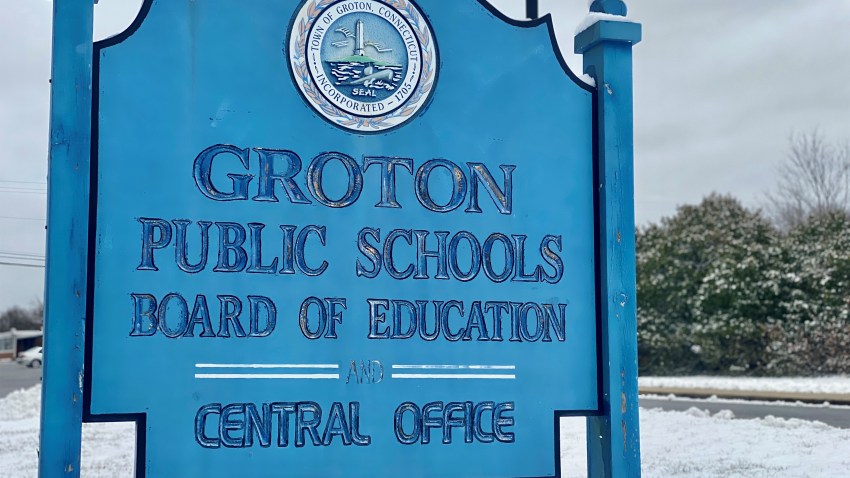 Officials say Ogman refused to comply and ran from officers through the residential neighborhood. At one point on the body camera footage one officer says that Ogman has dropped the handgun, but is still carrying the rifle.

The body camera footage shows officers following Ogman through the street and backyards. At one point it appears Ogman is standing behind a dumpster. Officers can be heard commenting that Ogman is pointing the gun at them.

A police officer shot an armed suspect in Hartford on Saturday night and authorities said the suspect is in critical condition.

A gunshot can be heard on the video and the suspect can be seen slumped over the dumpster before the video cuts out.

Police said the officer fired her service weapon once, striking Ogman. He was transported to Hartford Hospital, where he was listed in critical condition and later died on Sunday, according to police.

NBC Connecticut has chosen not to show the video after Ogman was shot.

Police identified the officer who shot her weapon as Ashley Martinez, a four-year veteran of the department.

No police officers were injured in the incident.

D’Juan Eastman of Citizens Opposed to Police States said one of his concerns is it’s hard to tell in the video what Ogman is actually doing with his gun when he’s shot.

“I want to see whether the gun is actually pointing at the officer. That’s going to be an important thing," Eastman said.

“I want to thank the State’s Attorney for quickly releasing footage of this tragic incident. The videos released today show a very dangerous situation, with a heavily-armed man aiming a rifle at police officers in a residential neighborhood. Any loss of life in our community is painful, and our hearts go out to the family of Mr. Ogman. My thoughts are also with Officer Martinez. No officer ever wants to face a situation like this, and she acted to protect her fellow officers and the public when she felt that she had no other responsible choice."

The State's Attorney continues to investigate the use of force.

NBC Connecticut has reached out to the police union but has not yet heard back.