On Tuesday morning, Mayor Erin Stewart unveiled the first eight of the 25 bee sculptures that will buzzing across town by June.

West Hartford has cows, New London has subs, and now, New Britain has a swarm of bees adorning its streets.

On Tuesday morning, Mayor Erin Stewart unveiled the first eight of the 25 bee sculptures that will buzzing across town by June.

“We’ve put a big focus on the arts in our community over the last couple of years, and to be able to put work on display by local artists but also have an attractive feel to it, this is a destination,” Mayor Stewart said.

She had vision of “Bees Across New Britain,” and local artists like sculptor Craig Frederick made it happen.

“I designed the form and created the three-dimensional canvas for all the other artists to do their great work on,” Frederick said.

But more than a pretty sight, the bees are an homage to New Britain’s hardworking residents.

“The idea was to come up with a cartoonish bee but to give some subtle references to New Britain’s history,” said Frederick. “So, if you look at the boots, they’re kind of designed like a worker boot. And then, if you look at the arms, they kind of got the dukes up right? Hard hittin’ New Britain, that old football expression from New Britain High School.” 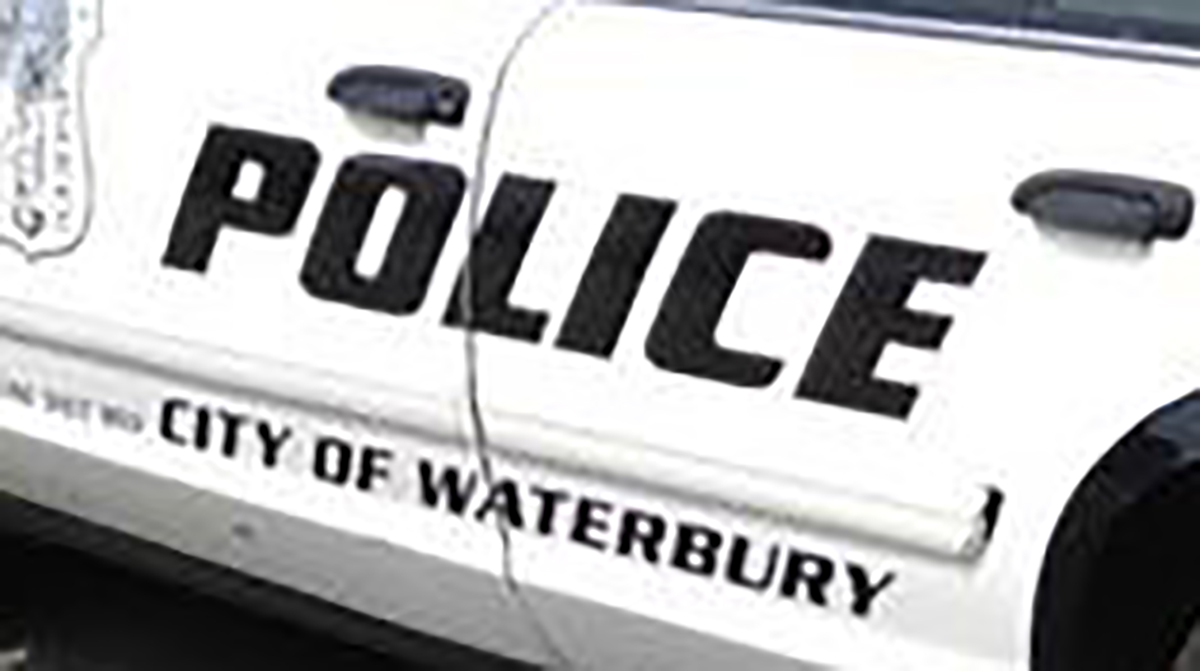 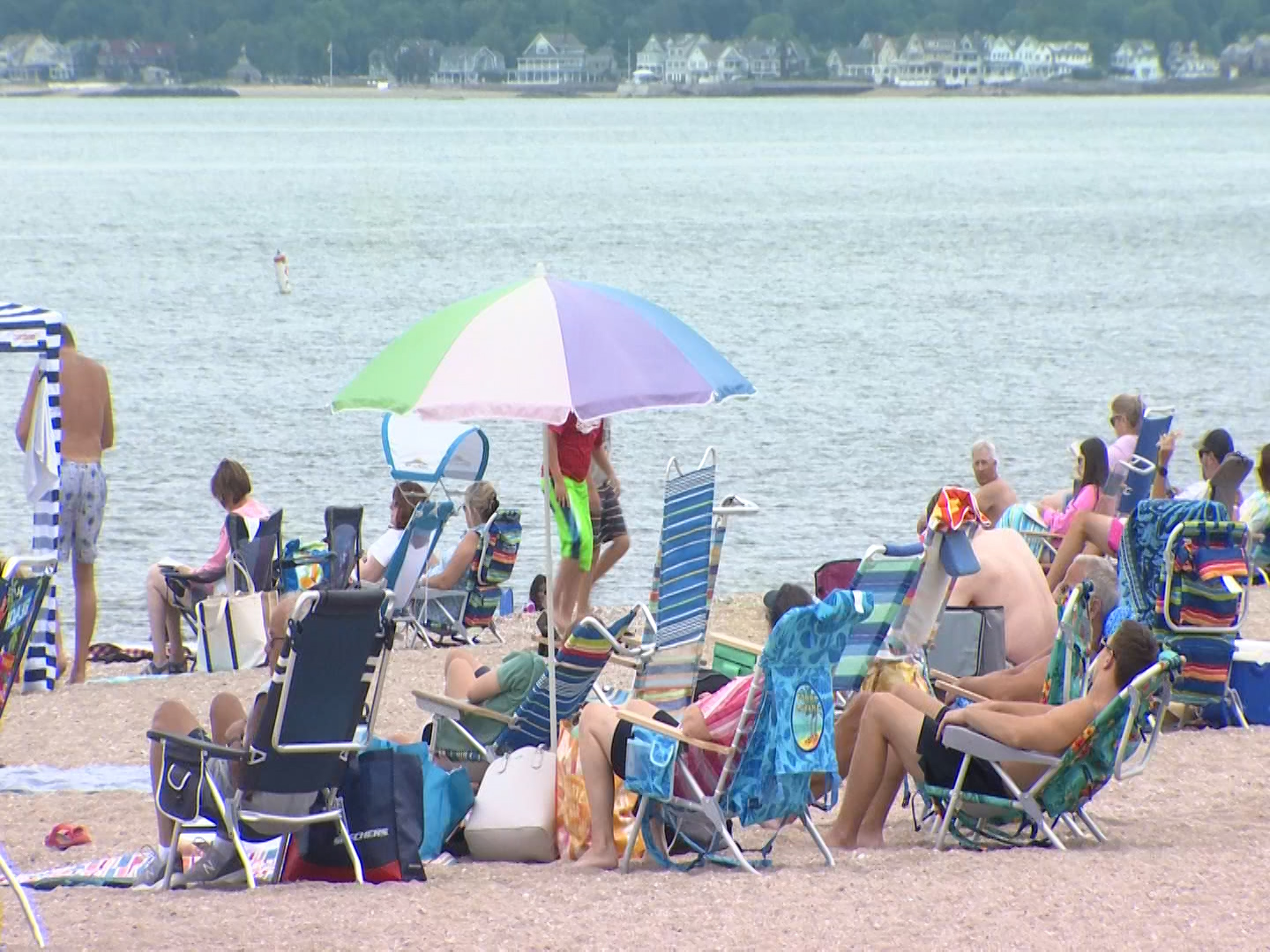 Some have taken a more welcoming interpretation.

“People see it as a hug and they want to hug the bee, so I love those two interpretations,” he said.

After Craig’s molds were made, artists from across the state took over.

“It was just a lot of fun, a lot of work though. And look, paint on my shirt!” said New Britain-based Pedro Valentin Jr. He says he spent hours working on his bee at the “Hive” at Anvil Place, formerly home to the New Britain National Bank.

Martha Williams from Griswold partnered with the New Britain Police Department to create officer “B. SAFE.”

“They wanted to be able to have a lot of the logos a lot of the placement,” said Williams. “I made some adjustments working with the Police Department, and I think it worked out really well.”

“Sometimes when you make something you really, really like you hate giving it up for sale,” said Elizabeth Ann McNally, who will get to see her “Tourist Bee” in town every time she walks to the grocery store. “This way, I kinda still get to keep it.”

New Britain Arts Commission Chair Stephen Hard says these bees are something everyone can buzz about.