The boyfriend of an East Haven woman who was found buried in a shallow grave in July appeared in court virtually Monday after he was charged with murder and bond was set at $2 million.

Authorities arrested 27-year-old Jonathan Jara-Aucapina and charged him with murder in connection to the death of Lizzbeth Aleman-Popoca. Officers said Jara-Aucapina was Aleman-Popoca's live-in boyfriend and he is the father of her 8-year-old daughter.

Police said Jara-Aucapina was the only suspect in the case. He was arrested at a diner in New Haven on Sunday.

The 27-year-old mother was reported missing on July 3, but her family told police she had been missing since June 30 or the early morning hours of July 1.

Aleman-Popoca's body was found July 15 buried in a shallow grave near a dumpster behind LoMonaco's Ristorante in Branford.

An East Haven mother is missing and police suspect foul play. Her family is now pleading for the public’s help.

The owner of the restaurant where Aleman-Popoca's body was found told NBC Connecticut in July that a man in a relationship with the victim worked at the restaurant.

The Office of the Chief Medical Examiner declared her cause of death to be homicidal asphyxia. 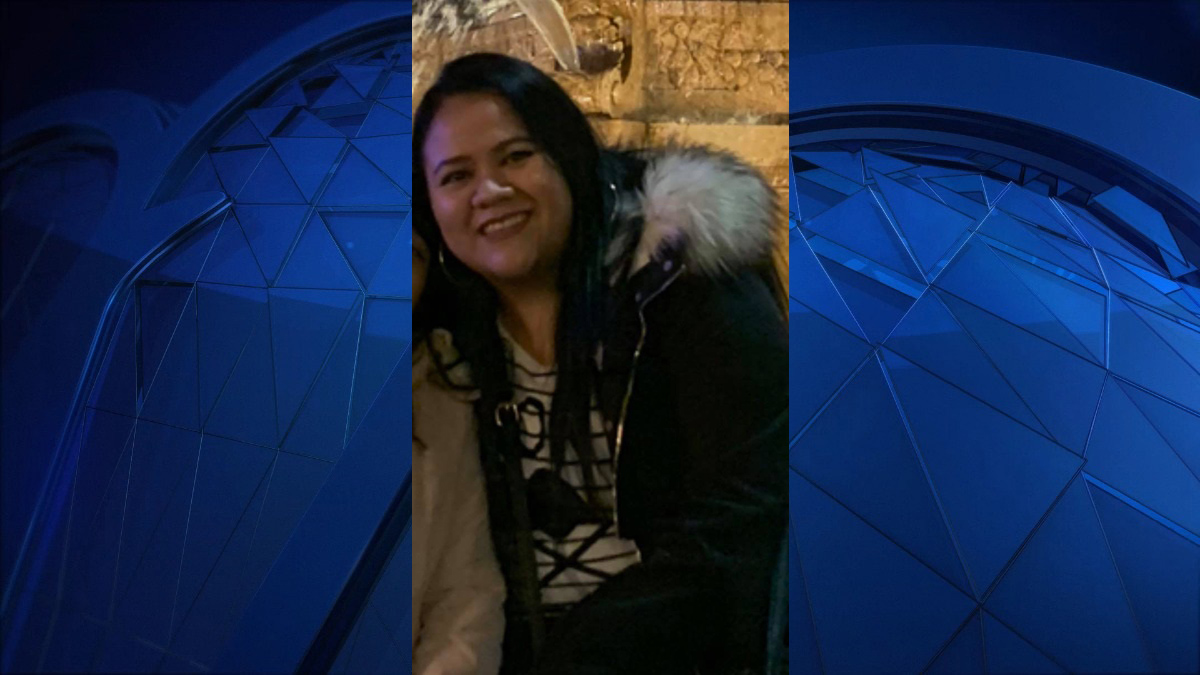 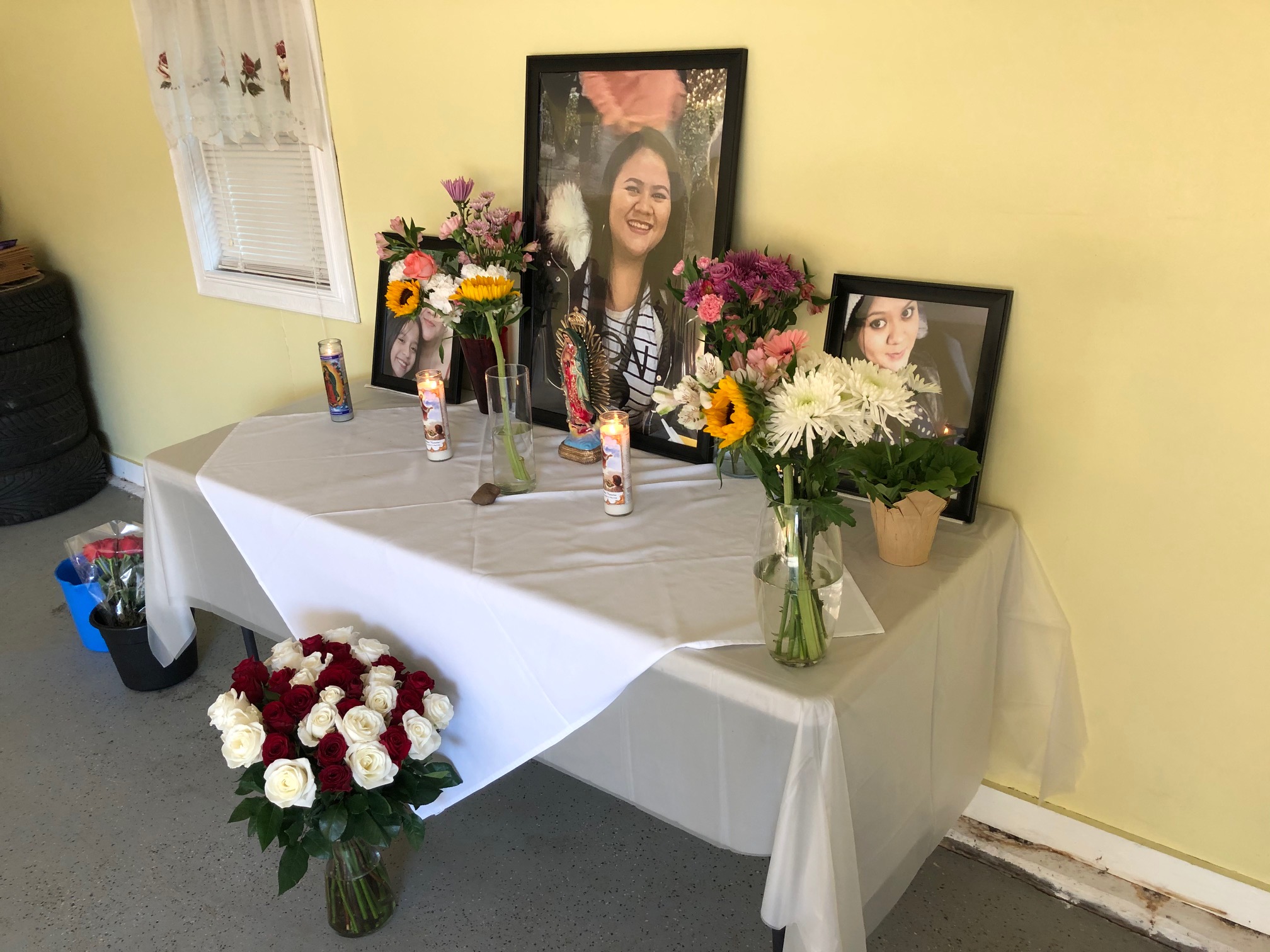 A vigil was held for an East Haven mother after remains found behind LoMonaco's Ristorante was confirmed to be 27-year-old Lizzbeth Aleman-Popoca.

Aleman-Popoca left behind an 8-year-old daughter.

“She was really sweet, caring,” said Aleman-Popoca’s sister, Yaneth Aleman. “You know, we’ve been through a lot.”

Aleman-Popoca's father spoke on Sunday and thanked police for their hard work on the case.

The warrant for Jonathan Jara-Aucapina is sealed for two weeks.

Prosecutors argued he has ties to Ecuador and might be a flight risk. If he posts bond, he will be required to turn over his passport.

Jara-Aucapina is due back in court on Jan. 18.