A Stamford woman blinded and disfigured by a chimpanzee attack was in Washington on Thursday to urge the passage of rules to make it harder to keep primates as pets.

Charla Nash, who lost her nose, lips, eyelids and hands after she was mauled by her employer's 200-pound pet chimpanzee in 2009, said people who buy baby chimps would be wrong to think they will be harmless, childlike companions.

"I'm here today to make sure that what happened to me never happens to anyone else. In 2009, I was attacked and mauled by my boss' chimp, Travis. He ripped off my face, hands and doctors were able to salvage my thumb and sew it on sideways, Nash said on Thursday.

She also revealed details about her injuries that had not been known before Thursday.

"You don't know this, but I contracted a disease from Travis in my eyes, and doctors had to remove it and that's why I'm blind today," she said.

Nash, who underwent face transplant surgery in 2011, was joined at the news conference by  representatives of The Humane Society of the United States to press Congress to support the Captive Primates Safety Act. She was also scheduled to meet with congressional staff to discuss the legislation, which has previously passed the U.S. House. It would amend the Lacey Act by adding "nonhuman primates" to the list of animals that cannot be traded or transported across state lines as pets. Currently, the Lacey Act puts such restrictions on big cats, such as lions and tigers.

Approximately 25 states prohibit people from keeping some or all primates as pets. But John Goodwin, director of animal cruelty policy at the Humane Society, said buyers can skirt those laws by purchasing primates from exotic animal breeders they find online or at large exotic animal auctions. Infant chimpanzees can sell for about $5,000 apiece. 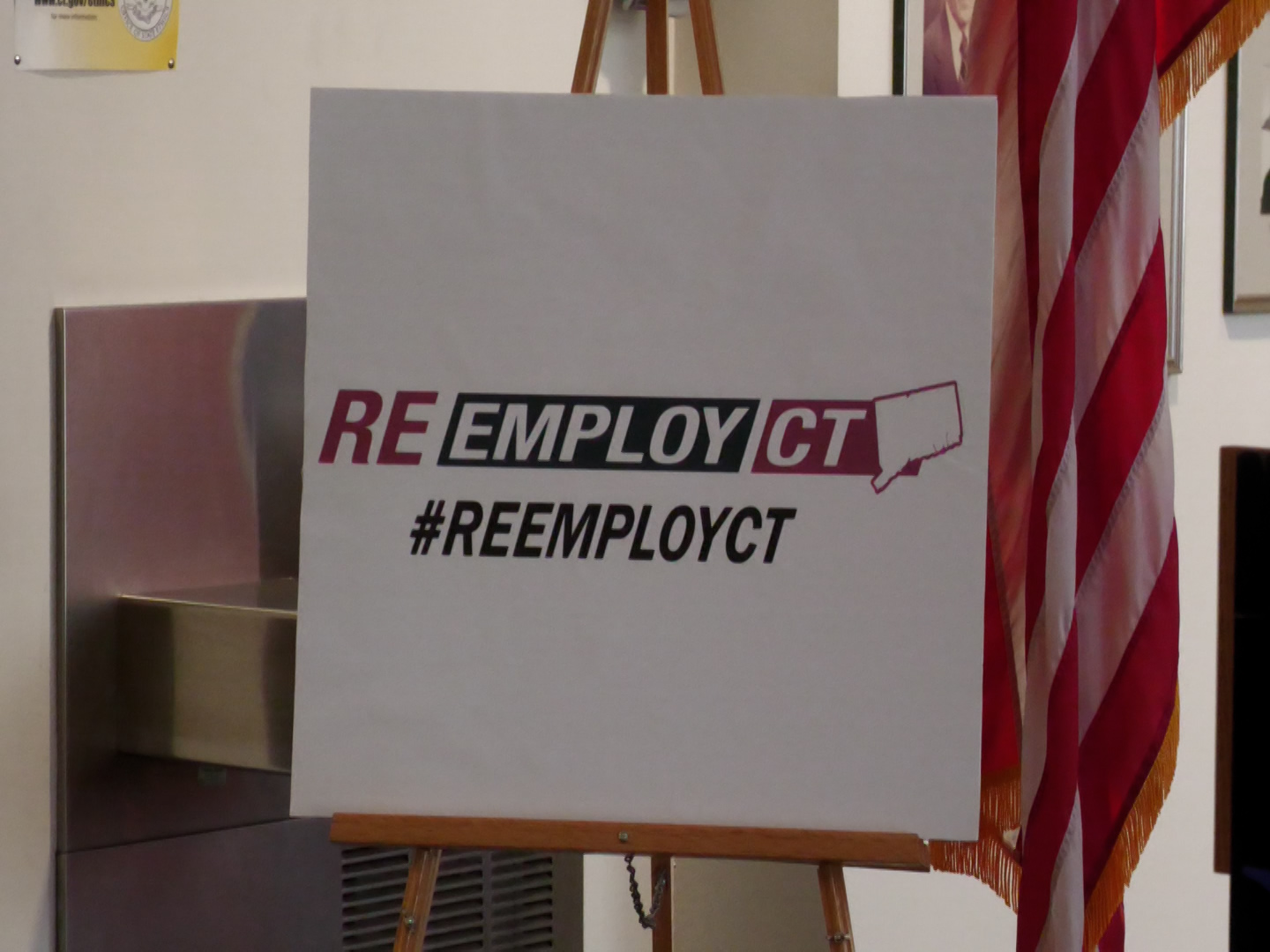 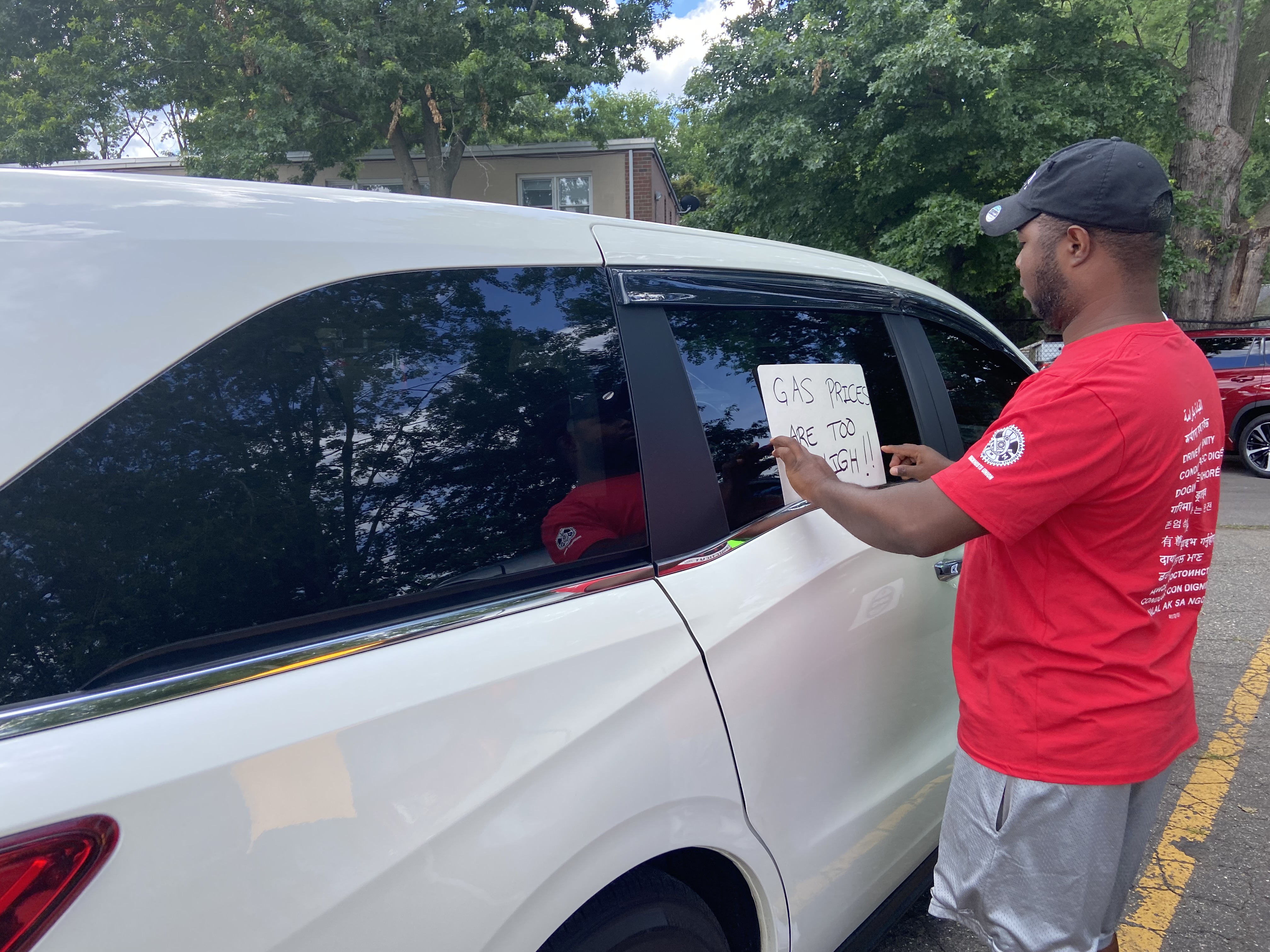 Goodwin said there is no accurate count of how many primates are currently being kept as pets in the U.S. because there is little regulation of the exotic pet industry. But Goodwin calls 15,000 a "best guess." And some of those animals have been involved in violent occurrences.

"There have been several primate attacks on human beings documented in the news over the past couple of decades. And those are just the ones that make the news," he said. He said primates can also expose humans to various diseases.

In February 2009, Nash had come at the request of her friend and employer, Sandra Herold, to lure the woman's pet chimp, Travis, back inside her Stamford, Connecticut home. But the animal went berserk and attacked Nash.

Herold, who died in 2010, had bought the chimpanzee in Missouri when it was an infant and brought it to Connecticut.

Earlier this year, the Connecticut General Assembly denied Nash the ability to sue the state in court. She claimed the state is partly liable for her injuries because officials knew the chimp could be dangerous and was being kept without a permit. Nash, who is now living alone in a small apartment in Massachusetts and relies on government assistance to cover most of her expenses, said she has not given up hope on her case even though her lawyers told her they can't go any further.