The COVID-19 pandemic has changed our perception of housing as a basic need.

The legislature’s housing committee debated legislation Thursday to make sure people don’t get evicted and are able to access housing.

“Many believe that housing should be a human right and we know at least the ability to have housing is one of the strongest predictors of people's quality of life,” Mark Abraham said.

Abraham, of Datahaven, a nonprofit that has interviewed more than 35,000 people in Connecticut, found only 2% of white adults feel they’ve been unfairly prevented from moving into a neighborhood, but that number increases to 10% for Black and Hispanic residents.

“There are states that have a right to shelter, but there’s a distinction between the right to shelter and housing. A shelter is not a home and we believe everybody deserves a home,” Madeline Ravich said.

Madeline Ravich, development director for the Connecticut Coalition to End Homelessness, said the legislation is a good start.

“As many as 45,000 people could be facing eviction in the next two months, so 110,000 people are behind on rent in our state. These numbers are large,” Ravich says. 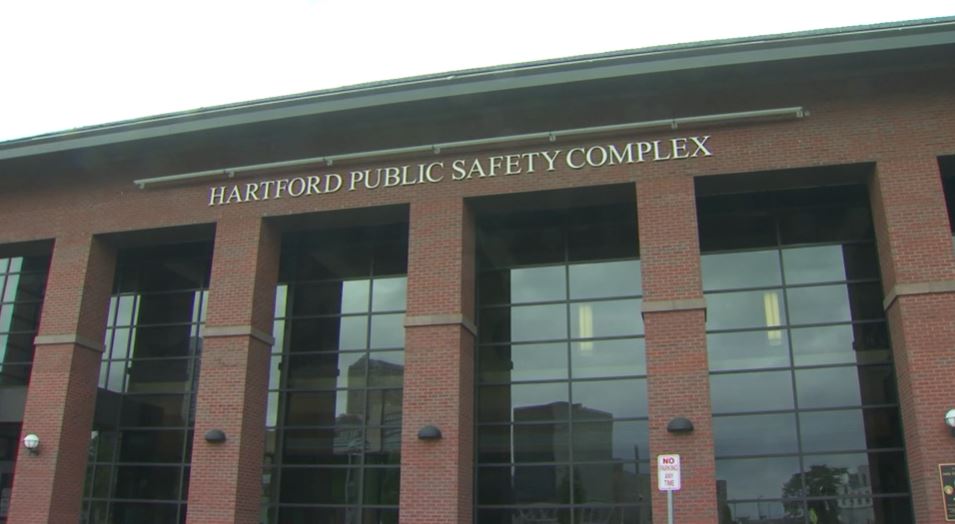 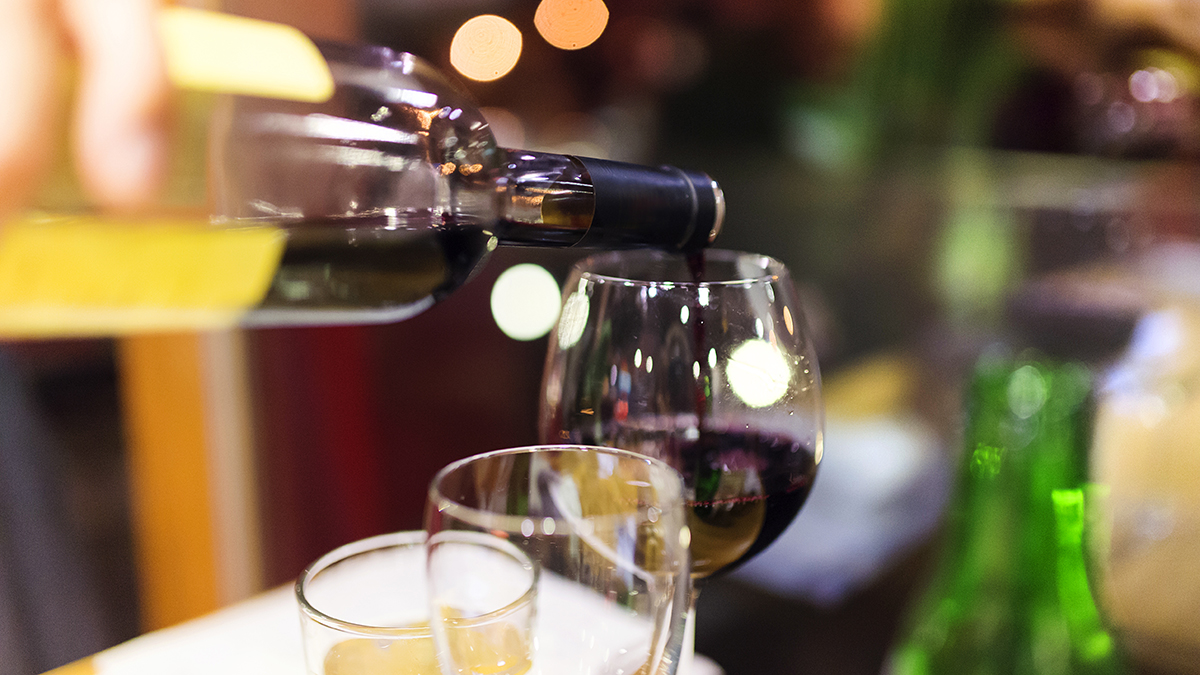 “We have to do better and with the eviction moratorium looming this is the time to act,” Ravich said.

At last count, at least 2,904 individuals were homeless in Connecticut -- a number that has likely risen due to pandemic-related business shutdowns and job losses.

“We are facing the possibility of a crisis if we don’t get out in front by putting in place legislation by making sure the system is able to support working with people when they are facing homelessness,” Ravich said.

John Souza, head of the CT Coalition of Property Owners, said he doesn’t want to evict anyone, but who is going to save the landlords when they can no longer pay their mortgages.

“All we want to do is get paid and provide the housing. We don’t want to deal with the court system.”

"Risk is what we try to avoid. If I have a very high chance that the person is not going to pay then you know I'm probably not going to rent to them,” Souza said.

Souza says there has to be some information exchanged about past evictions.

"You can't keep going into Whole Foods and stealing food and they're going to let you back in the store,” Souza said.