Professor Brent Terry's comments were recorded and posted on YouTube.

A professor at Eastern Connecticut State University has apologized after being caught on video blasting Republicans during a class discussion.

Professor Brent Terry made the comments to his creative writing class on Monday and they were posted on YouTube.

"I mean, colleges will start closing up if they, if these people have their way," Terry said to his students. "They don't think money should go to giving you people dangerous ideas about how the world should be run."

"Anyone who knows anything about politics would know that your political orientation has nothing to do with whether you're a good person or a bad person," said Elizabeth Pelletier, an ECSU sophomore.

“During my creative writing class yesterday, I allowed my own political opinions to color the discussion," he wrote in his apology letter. "I regret the language I used and I apologize to any students in the room who were offended. As a liberal arts university, Eastern is known for encouraging debate and discussion about a host of social and political issues. My role in my own classroom is to keep the debate lively yet respectful. I did not meet that standard yesterday, and for that I am truly sorry.” 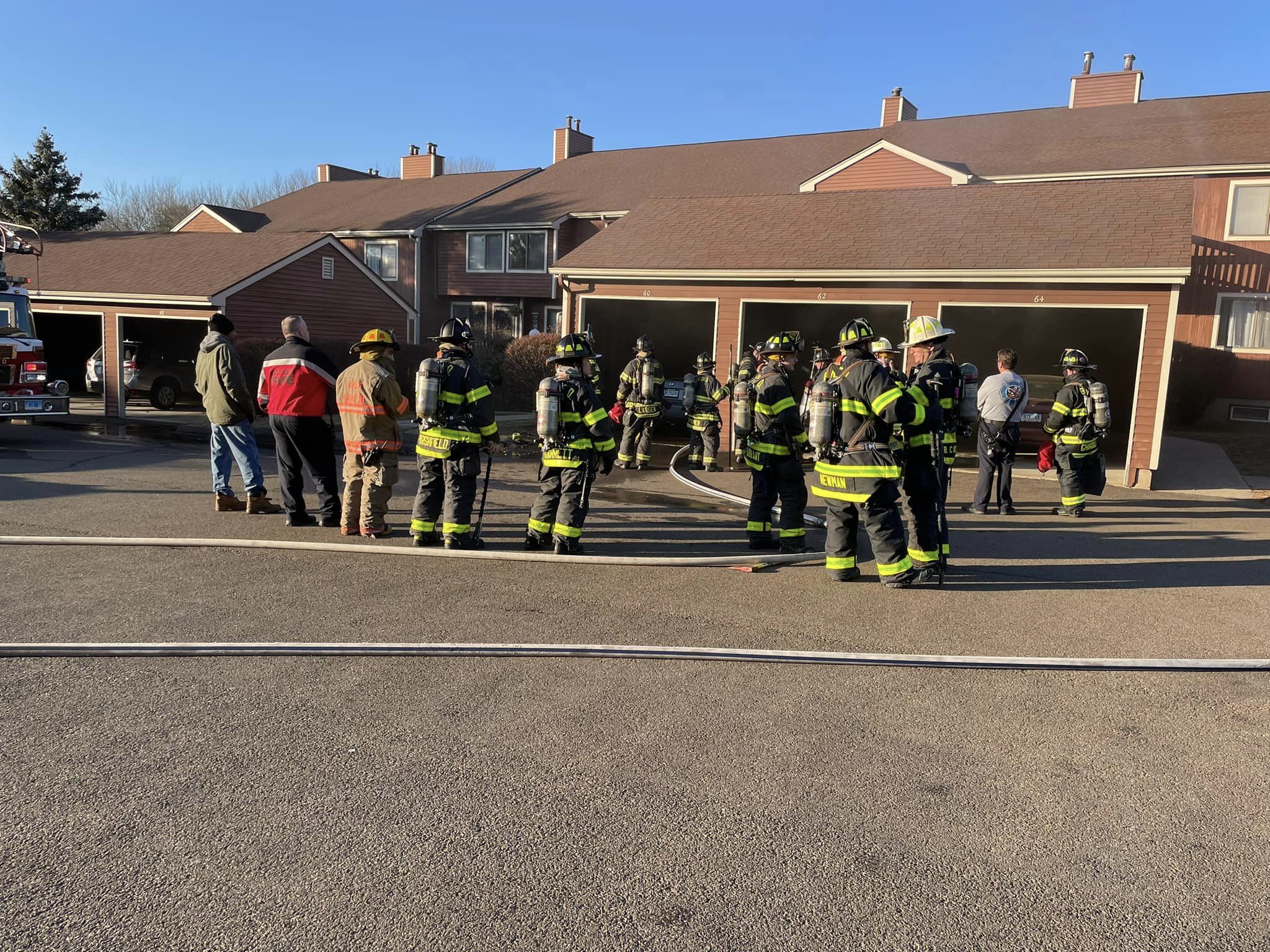 "There's no place for that in a classroom, particularly a state university," said Themis Klarides, the vice chairwoman of the Connecticut GOP. "Whether today it's Republicans, tomorrow it's Democrats, next week it's the color of somebody's skin or their religion, somebody who is not open-minded to other people's opinions really has no place in academia."

University officials also responded, saying that based on the Eastern's values, "the University expects faculty to create a classroom environment that promotes a free-flowing dialog of diverse opinions."