Nearly a dozen former bank employees have recently been reconnected with benefits stashed away in their names for years.

A non-profit has been working to track down pension money belonging to former Connecticut Bank and Trust employees. A complicated set of circumstances left some former employees, like Judith Williams, confused and unsure if they were getting a pension when CBT's parent company failed in 1991.

Williams worked at the bank for more than a decade.

After the NBC Connecticut Troubleshooters first aired a story about the CBT Alumni Club's efforts to recover pensions for former employees, Williams' close friend alerted her to the possibility she could see money.

Williams contacted the CBT Alumni Club, which led her to the financial institution which was holding her money.

“I gave them my Social Security and right away she said 'yes,' I just have to spell my name last name and she asked also where did I live you know at the time when I was at CBT? I gave her that address and just 'yes, you’re here,'" Williams said. "I was like 'wow!' I was like 'this made my day!'”

Williams can take distributions right away, to the tune of more than $100 a month for the rest of her life. Williams says she will use the money to help her travel more. 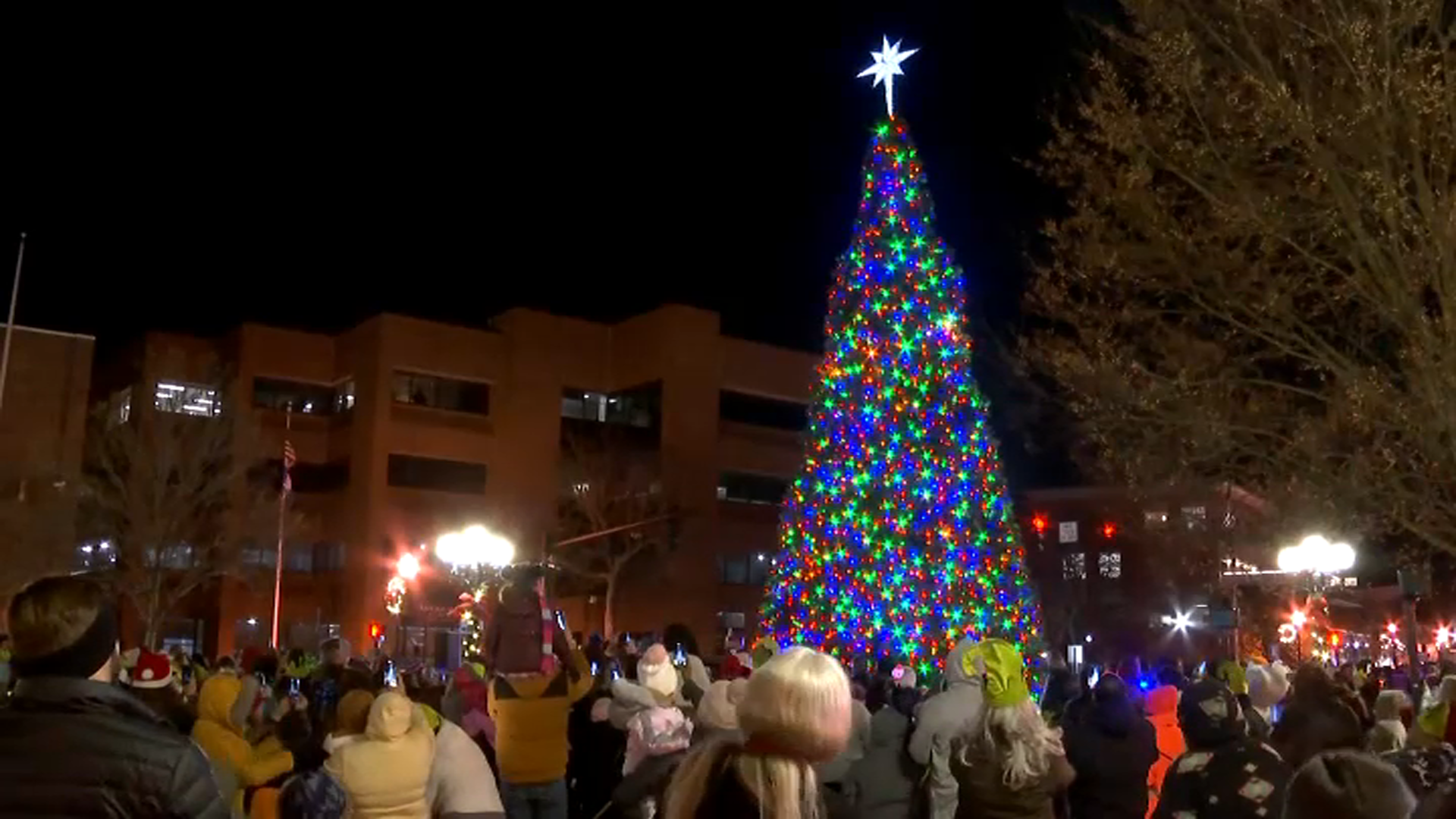 Geneologst Noreen Cullen is leading the charge with the CBT Alumni Club to connect former employees with pensions.

“This is justice, for people to be receiving the pension money they have been owed,” Cullen said.

In all, the club has recovered $3 million worth of pensions for more than 600 former bank employees.

Williams encourages other former co-workers step forward like she did.

The CBT Alumni Club has already heard from people far and wide -- from California to Puerto Rico. They also hope to advise people who worked for other failed Connecticut companies like Caldor, who are owed pensions.