Fotis Dulos died two days after a suicide attempt. He was facing murder charges in the disappearance of his estranged wife Jennifer Dulos.

The family of Fotis Dulos released a statement Monday criticizing the state, the media and law enforcement for the "mass hysteria" that they believe played a hand in his death.

Dulos, the estranged husband of Jennifer Dulos, died Thursday evening, two days after a suicide attempt at his home in Farmington, Connecticut.

His estranged wife, Jennifer Dulos, has been missing since May and Fotis Dulos was facing charges, including murder, in connection with the disappearance at the time of his death.

A family statement released by his sister Rena Dulos said that Fotis Dulos "was no killer" and called the case and media attention surrounding it a "sickening farce."

"We ask that you pause and reflect on how it is possible that, in today’s United States of America, a man sought justice and peace by hooking up a pipe on his exhaust and walking into his car to meet his death surrounded by pictures of his five children."

Fotis Dulos, the Connecticut man accused of killing his estranged wife, was declared dead on Thursday after attempting suicide two days prior.

His attorney, Norm Pattis, said his family is "adamant" that his name be cleared and they have filed a motion asking to substitute an estate for Fotis Dulos as a defendant. A hearing is scheduled for Friday in the criminal case.

Jennifer and Fotis were going through a divorce and they were in a battle for custody of their five children when Jennifer disappeared.

In July, the court granted temporary custody of the children to Jennifer's mother, Gloria Farber, and they have been living in her New York City home.

Suicide – the last word anyone who knew Fotis would associate with him. Caring and nurturing father, son, brother, and uncle, achiever, hard worker, fighter, loyal friend, accomplished sportsman, book worm, a great cook, unparalleled host. This was Fotis. He would walk into a room and immediately light it up. He was the man everyone wanted to befriend.

Fotis was a loving man much loved by those who actually knew him.

We, the family of this great man, feel let down by the State that pursued and harassed him and us relentlessly and with no mercy, without ever giving him or us a chance to speak our truth and to share, with a world that was too quick to call him a monster, our story. We feel devastated that a man, only 52 years of age, found himself in a dead-end where he saw taking his own life as the only way to be granted peace. We are enraged with the Media that used him to make sensationalistic headlines, thus manipulating public opinion; the Media abandoned the presumption of innocence, seeming heedless of the effect its reporting would have on the children in this case. We are shocked at how Law Enforcement obsessively focused with speculation and circumstantial evidence on an innocent man and turned their back on finding the real perpetrator of this tragedy, who is now at large, still a threat to public safety. Words are not enough to describe our thoughts, emotions, and sorrow.

Will the State now investigate the circumstances that led to this horrible end? A family court system lacking accountability? Lawyers and so-called professionals bleeding the estate of a feeble old woman, Gloria Farber, while destroying a loving man’s relationship with his children? We are not alone in wondering how great wealth can be abused to destroy a family. 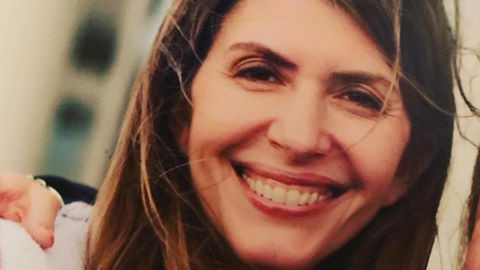 Mystery Remains After Fotis Dulos' Death: What Happened to Jennifer? 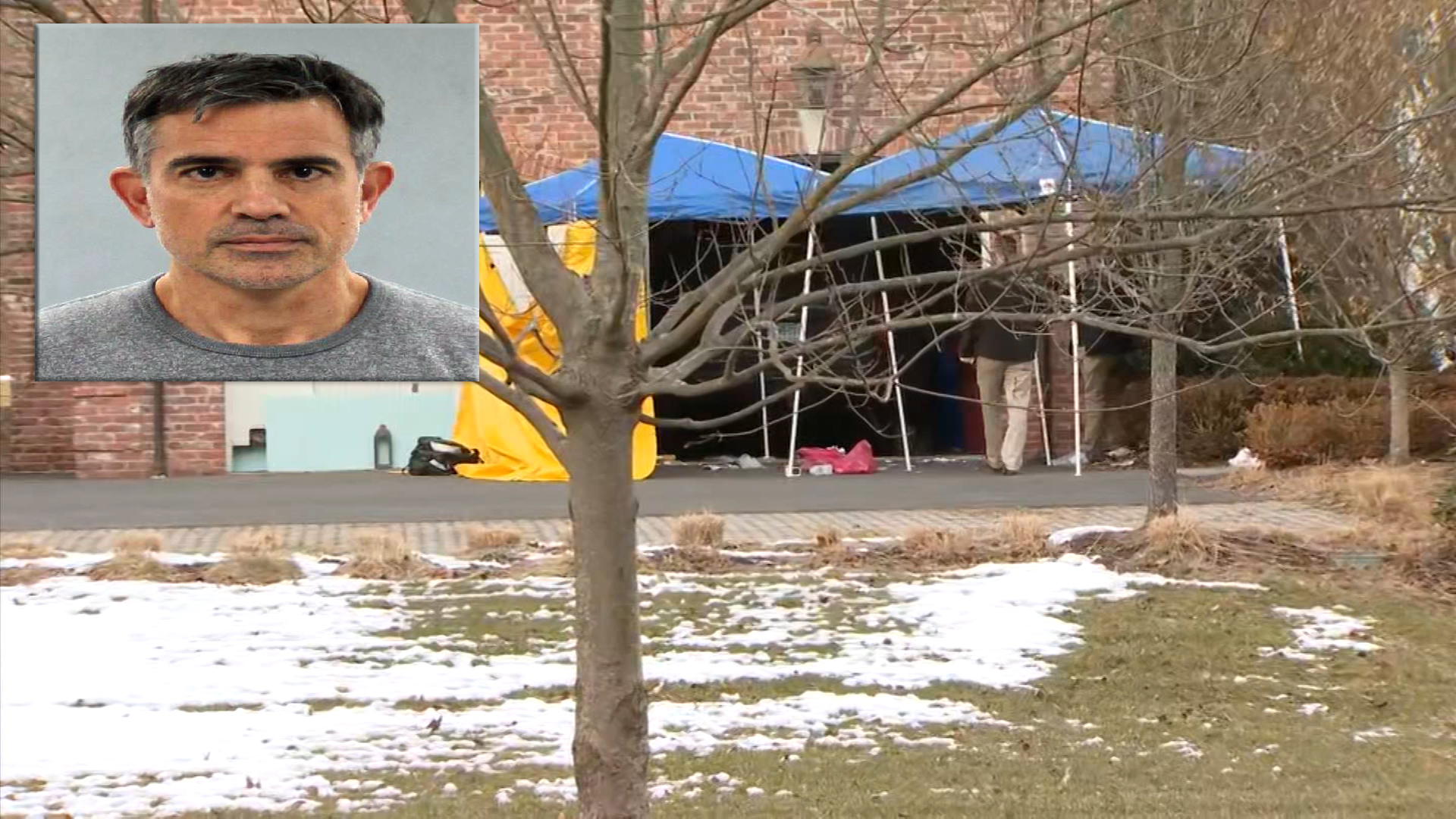 We call the Judiciary System, in the name of justice, to publicly release Jennifer´s medical records and psychiatric evaluations, offering the public a chance to juxtapose them to those of Fotis. We  demand nothing less than the whole truth, and nothing but the truth.

We urge the State to recalibrate their investigation and work towards solving this tragic mystery. We urge the Media to understand their destructive role in this turn of events. Even now a court-appointed receiver hawks private pictures of the site of Fotis’s suicide to a press that cannot seem to get enough of this tragedy.

We call the public to pause and reflect after truly spending time reading what paltry evidence was brought against Fotis. What has become of the spirit of fair play, of the presumption of innocence? What crazy lust inspires the haters?

We had contemplated burying Fotis in Farmington but fear desecration of his grave. We will remove his remains to Greece and bid farewell to a nation at war with its ideals.

We live in times of instant gratification and a world thirsty for bread and circuses, where reflection and the pursuit of truth are massacred in the name of fast consumption, scandal, and sensationalism. Fotis was the victim of this sickening zeitgeist.

We pray that God grant us strength to forgive everyone responsible for this sickening farce.

Are we bitter? Yes. We lost a much loved and lovely man to a form of mass hysteria. Fotis was no killer. Now he is dead. The case involving Jennifer’s disappearance has not ended. In some respects it now begins anew.

A note found with Fotis Dulos on the day of his suicide attempt declares he had nothing to do with the disappearance of his estranged wife Jennifer Dulos and that the evidence against him is a “story fabricated by the law enforcement."

Jennifer Dulos is still missing. Police have a dedicated website on the search for Jennifer Dulos. They have set up a tipline at 203-594-3544 as well as a dedicated email address, findjenniferdulos@newcanaanct.gov.