Fotis Dulos, who is accused of murder in connection with the disappearance of his estranged wife Jennifer Dulos, was declared dead Thursday, two days after attempting suicide in his Farmington home, according to his attorney Norm Pattis.

On Tuesday, police found Fotis Dulos in medical distress in the garage of the Farmington home after he failed to show up in court in Stamford for a bond adjustment hearing. He had suffered carbon monoxide poisoning.

He was taken to Jacobi Medical Center in the Bronx, New York for treatment, where he was declared dead at 5:32 p.m. on Thursday. His family has opted to donate his organs, Pattis said.

In a motion filed Thursday, Pattis said he believes Fotis Dulos wrote a note proclaiming his innocence before his suicide.

Investigators found the note while investigating the suicide, according to a filing from Pattis, which requests that the note and any other evidence found in the home be preserved.

The search warrant in the case has been sealed.

Pattis said his family is "adamant" that his name be cleared, and so they have filed a motion asking to substitute an estate for Fotis Dulos as a defendant.

“We’re asking for the right to clear his name. We intend to proceed on as if he were alive to vindicate him because we think he is wrongfully accused,” Pattis said.

"This is a horrific tragedy all around. Please respect the privacy of the families and loved ones involved."

Fotis Dulos was charged with murder, commission of felony murder, kidnapping in the first-degree, hindering prosecution in the first degree and two counts of tampering with physical evidence in connection with the disappearance of Jennifer.

He pleaded not guilty to the charges and had been on house arrest after posting bond for the most recent charges. 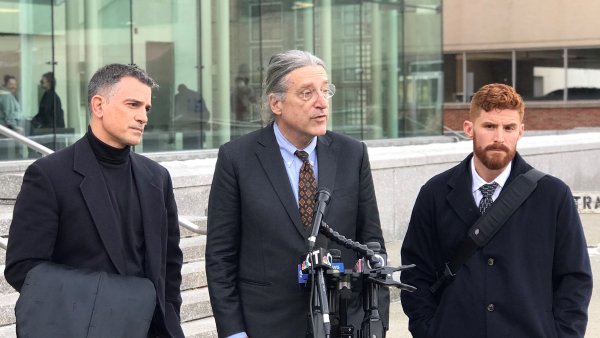 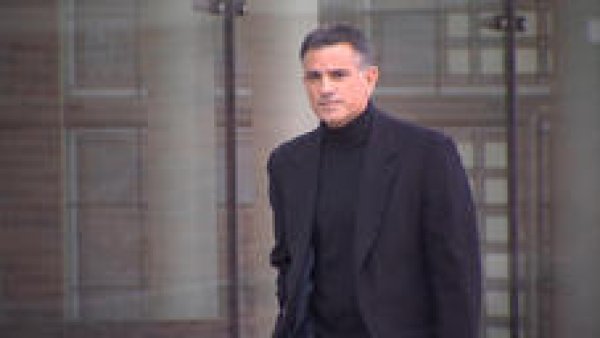