Southington firefighters and a hazmat crew from Waterbury responded to a fire at Economy Springs at 49 Depaolo Drive in Southington on Wednesday night.

Firefighters said they received an emergency call around 10:20 p.m. on Wednesday and found a small fire in a heating unit that dries metal parts.

Workers on the second shift were in the building at the time, but they got out of the building safely on their own. 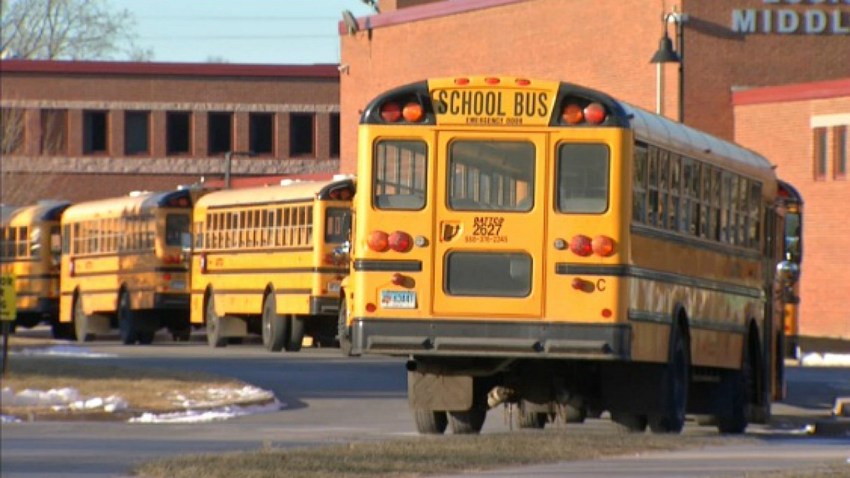 The fire broke out near nitric acid used to wash metal parts, so first responders had some concerns, but no one was injured.

The business was closed for the night because of the fire, but firefighters have cleared the scene.