Heavy rain on Thursday afternoon caused flash flooding in many spots around Connecticut.

Several streets in the City of West Haven were washed out and some homes and businesses suffered minor flooding.

Richard Booth's backyard was under several feet of water.

"This is twice this year so far," Booth said. "It drowned out the garden and took over the whole backyard."

Thursday was not the first time his yard has flooded. A berm the city installed several years ago causes the water to collect there, he said.

West Spring Street was one of the hardest hit streets. There was at least a foot and half of water in the road as cars and buses tried to drive through and neighbors tried to clear out storm drains as the rain continued to fall. 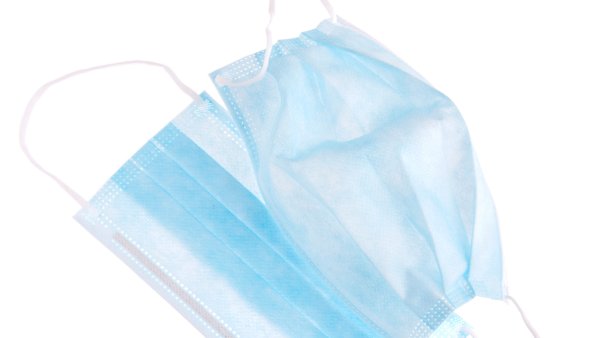 A distribution warehouse on Railroad Avenue was also flooded. Approximately 4 inches of water seeped into the office area and the storage garage. Late Thursday afternoon, a restoration company brought out pumps and vacuums to get rid of the water. It appeared there was only minor damage.

"It receded all the way back about 100, 125 feet or so," Albert Cabral, of Hightower Group, said. "The ground water receded back out, which helped us out. You're looking at about 25,000 gallons in here."

Much of the water in West Haven has since receded.