A caregiver is accused of stealing more than $150,000 from a 95-year-old Watertown woman.

A Salisbury woman is facing criminal charges after police say she stole thousands of dollars from a 95-year-old woman she cared for.

Watertown police arrested Heather Enslow, 36, earlier this week on identity theft, larceny, and other charges. She was arraigned in Waterbury Superior Court and was held on a $10,000 bond.

"The degree of the betrayal was shocking to me," said Will Joyce, the victim's son.

Alice Joyce is legally blind and suffering from dementia, according to her son. Enslow cared for her during the day five days a week, he said.

"I would say, 'How's she doing with her accounting and everything?' and she would say, 'Your mother watches that checkbook like a hawk,'" said Will Joyce.

The victim had her own checking account to maintain some independence. Her son said he had no access to the account and also said it was rarely used until 2009 when activity suddenly picked up. 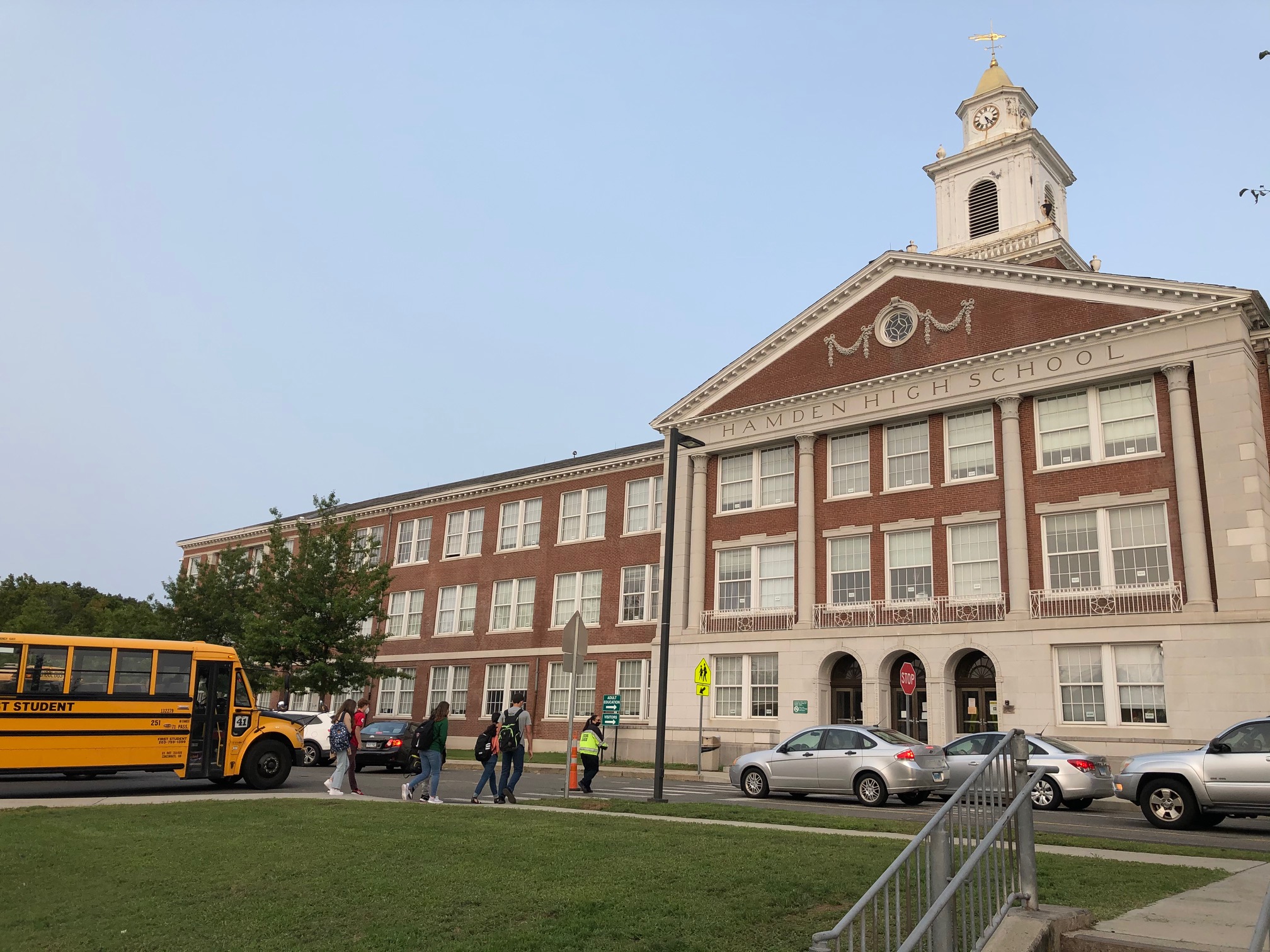 In all, Enslow stole more than $156,000 from Alice Joyce, according to police.

"I actually view it like as bad as someone who were to abuse a child, or a pedophile. How could they do that?" said Will Joyce.

Enslow even went so far as to steal the victim's mail so her family wouldn't see her bank statements, according to Will Joyce.

After the theft went on more than two and a half years, Webster Bank's fraud unit caught on and notified Will Joyce of the problem in June.

He now questions what took the bank so long to notice the fraud.

"They actually told me they weren't responsible," said Will Joyce.

He also questions what took police so long to arrest Enslow. "I'm very angry," he said.

Once he learned of the problem, he fired Enslow.

She's confessed to some of the theft, according to police.

"The betrayal was shocking," said Will Joyce.

Watertown police were unavailable to comment on the case Friday night. We were unable to reach anyone at Webster Bank for comment.

Enslow is due back in court later this month.