Few Connecticut police departments are showing interest in a new state program that encourages them to begin using body cameras.

The state Office of Policy and Management tells The Associated Press that only 10 of the more than 100 law enforcement agencies in the state have contacted the agency about receiving reimbursement under the program for body camera costs.

The $15 million program was approved by Democratic Gov. Dannel P. Malloy and the Legislature last year in the aftermath of several killings of unarmed black men by police across the country. The program is meant as a way to increase communities' trust in law enforcement and improve police accountability.

Civil rights and liberties activists say the low interest raises questions about police departments' commitment to transparency, while police officials say the high cost of video storage and other issues are concerns. 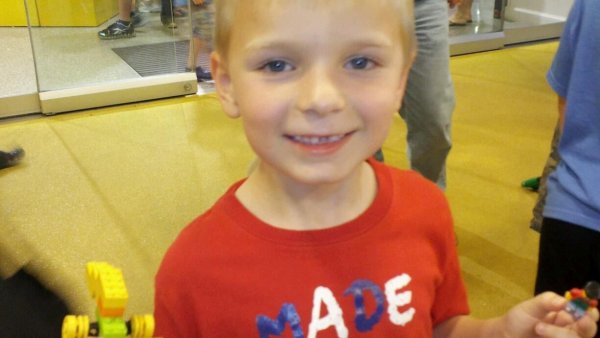 The Berlin police department was using cameras on a voluntary basis, but stopped because maintaining the videos and data was too much.