Stamford police have arrested a 28-year-old man accused of having an inappropriate relationship with a 13-year-old relative.

Police began an investigation into Jorge Carrillo-Palencia in November 2012 after he allegedly took the girl, then 12, to a Norwalk hotel for a weekend.

Carrillo-Palencia was charged with risk of injury to a minor, but police couldn’t file further charges because the victim was uncooperative, police said.

In April 2013, police said they received information that the two were continuing the relationship.

Police recovered a cell phone that was supposed to be delivered to the girl through a third party. They also seized Carrillo-Palencia’s cell phone and found several pornographic pictures of the now 13-year-old girl, police said.

As investigators were preparing arrest warrants for Carrillo-Palencia, staff from the girl’s school reported that the victim told several classmates that she and Carrillo-Palencia were planning to run away together on Friday, police said.

Authorities took the teen into protective custody and obtained an arrest warrant for Carrillo-Palencia. 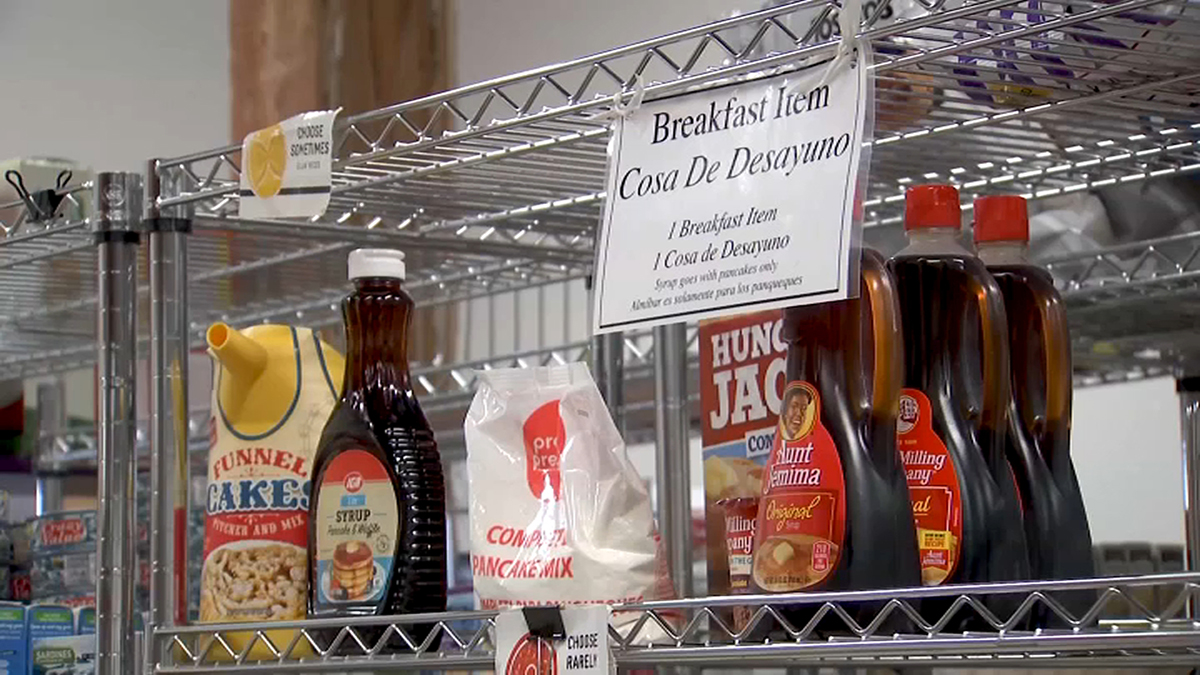 He was arrested in the area of 32 Smith Street after a brief struggle, transported to the Stamford police department and charged with possession of child pornography, employing a minor in an obscene performance and risk of injury to a minor.

Bond was set at $500,000 and police said there is also an Immigration detainer.