A Santeria priest charged as a fugitive from justice in Hartford, Connecticut, has agreed to be taken to Worcester, Massachusetts, where authorities are waiting to charge him in connection with the theft of skeletal remains from a Worcester cemetery.

Amador Medina, 32, of Hartford, was arrested in the capital city Friday after police received a tip and found five sets of skeletal remains in his 245 Preston Street apartment.

He was arraigned in Hartford Superior Court on Monday as a fugitive from justice from Massachusetts, where authorities allege he stole the remains two months ago from a family mausoleum that dates back to 1903. Authorities estimate the last person was laid to rest in the mausoleum about 71 years ago.

Police said the remains, stolen from the Houghton family mausoleum in Worcester's Hope Cemetery, are those of three adults and two young children. Worcester police have obtained an arrest warrant charging Medina with five counts of disinterment of bodies and other crimes.

Police said Medina was cooperative with police and showed him where the bones were, explaining that he took the skeletons for religious purposes.

"He is a practicing Santeria priest, which is a religion in some Latino communities that you see. It’s rarely seen actually," said Hartford Police Deputy Chief Brian Foley. "The bones, or the remains of the skeletal remains that were taken from the cemetery, are used in this religion for medicinal purposes. ... The age of the deceased, as well as how long they have been deceased, is relevant in how they use those remains in their medicinal value."

Santeria mixes Roman Catholicism with a traditional African faith, which scholars say was imported to Cuba through slaves brought from the Nigeria's Yoruba tribe. It is now widely practiced in the Caribbean. 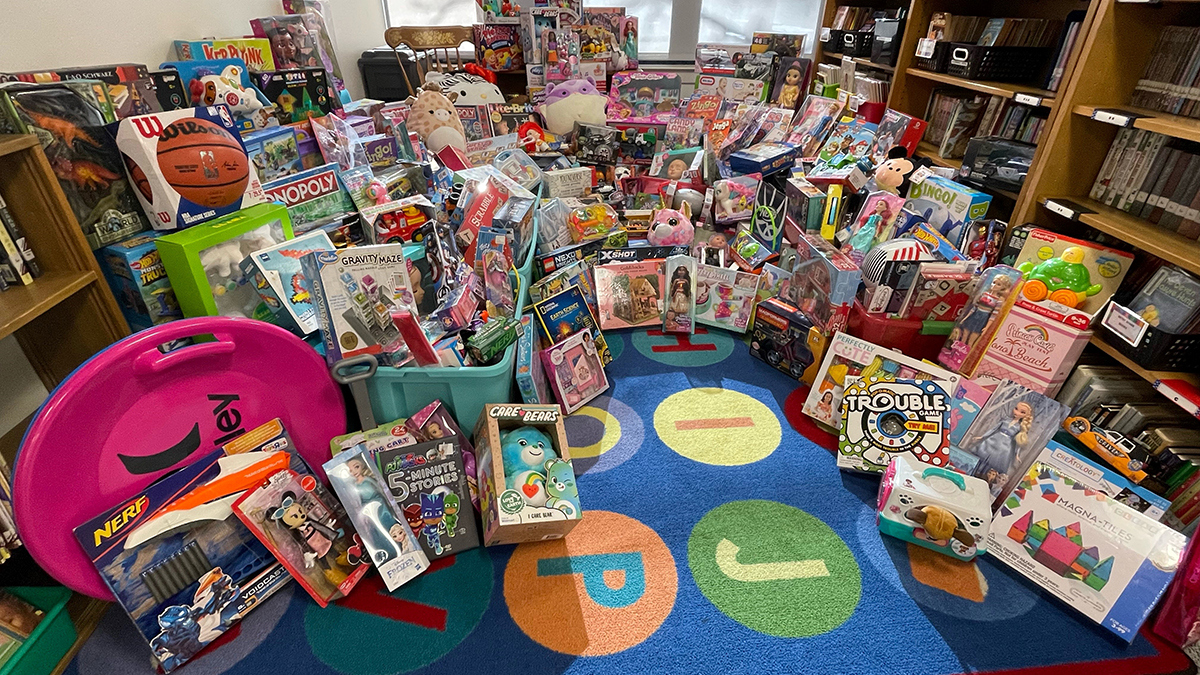 connecting you to joy 3 mins ago

Median's bond was set at $300,000 and his next court date is Dec. 31. It's unclear whether Medina has an attorney. He has a minor criminal background, Foley said.