Residents in one area of Middletown are tired of hearing the echo of gunshots coming from a police department's nearby gun range, and the city is searching for a solution.

McAuliffe said the sound of gunfire that comes from the Middletown Police Department’s Dingwall-Horan Joint Firearms Training Facility on the Middletown-Middlefield line has become a fact of life. On Tuesday, she and other residents heard from the engineer brought in by the city to figure out who is impacted by the noise and what can be done about it.

“ It’s really hard to have to listen to and we have had neighbors move away,” McAuliffe said.

Acoustics engineer Erich Thalheimer, who has a background studying the noise of firing ranges, will conduct a study and made recommendations to the Common Council committee overseeing the issue. The committee’s chair also lives near the range and said he hopes this study will lead to meaningful solutions.

“Middletown’s a great town and we want to keep it that way, we want to make our residents happy,” said Councilmember Carl Chisem. “Now is it going to totally take away the sound? No. But we’re hoping to deaden it enough so people can live comfortably.”

Potential solutions outlined at the meeting included time and seasonal restrictions on range use, erecting noise barriers, and residential soundproofing. 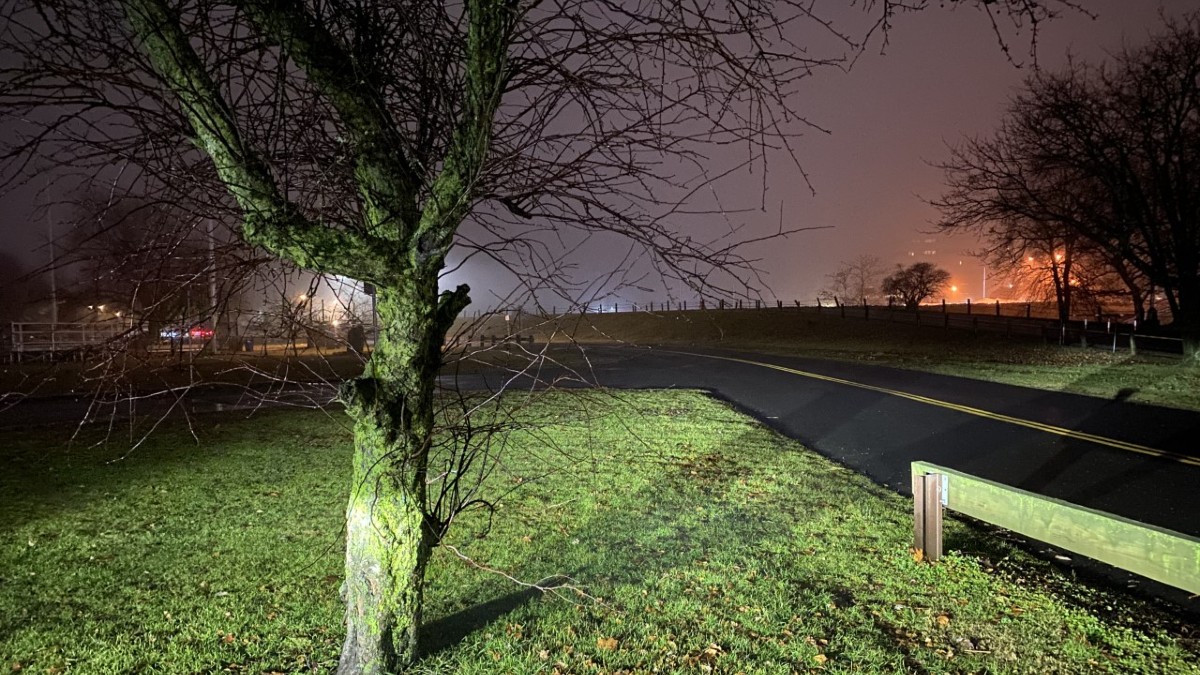 While nothing is expected to be foolproof, residents like Barbara said they’re leaving the meeting hopeful there could be some relief on the way.

The study should take two to three months before the engineer can come back with a recommendation for the city.